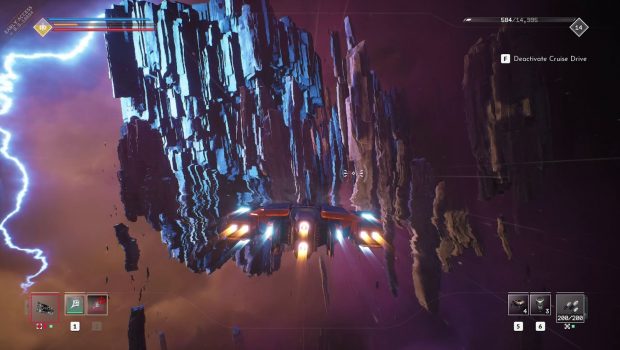 In this actual gameplay teaser trailer, space game enthusiasts get a glimpse of the third star system that leads deeper into the mystery of the Ancients, a powerful alien race, as well as shady business being done by the Grady & Brunt mining operation, two factions that were already established in the original EVERSPACE. Keep an eye out for new natural hazards, weapon types, and a new planetary location that is briefly shown. Time to get excited, pilots! 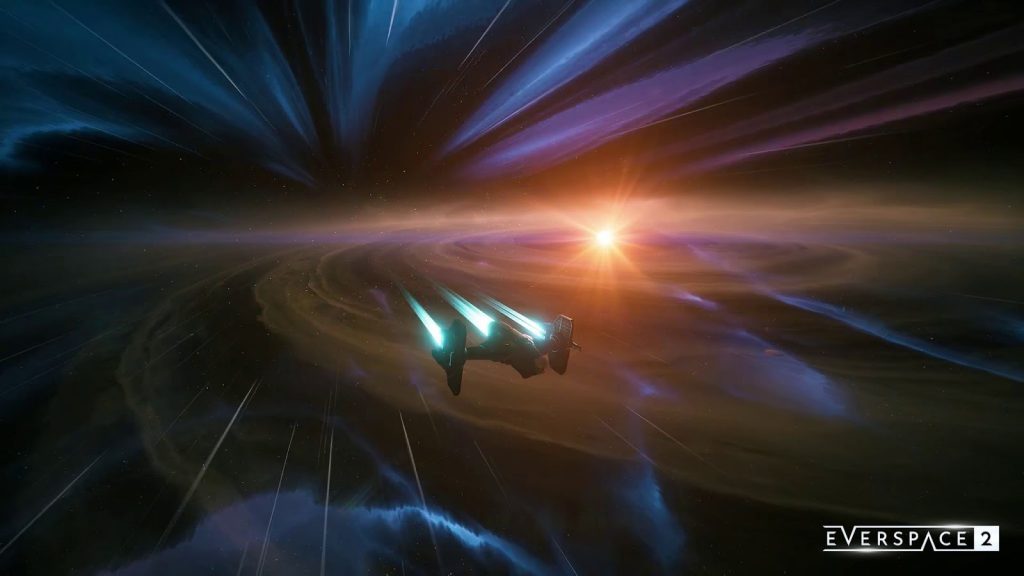 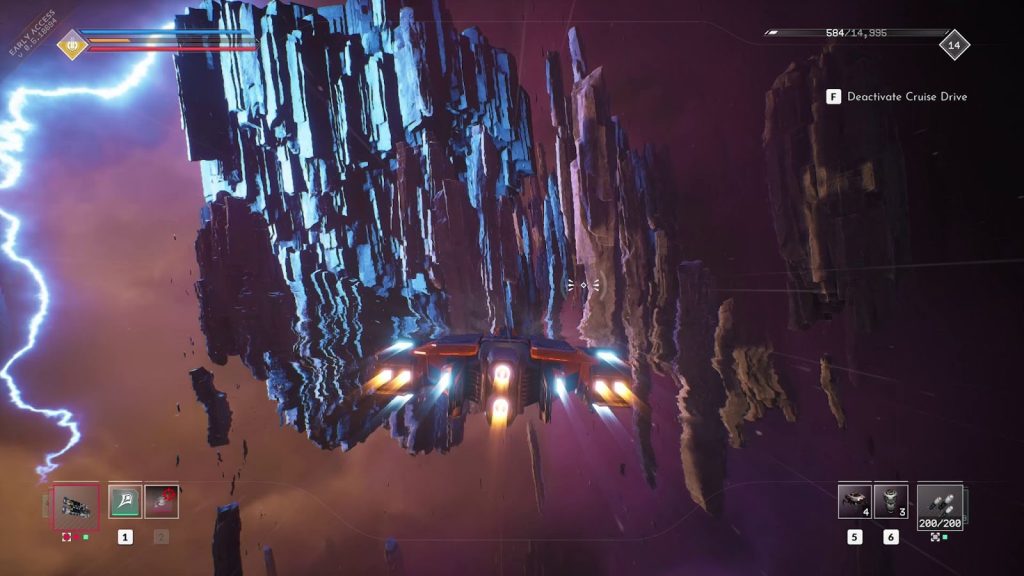 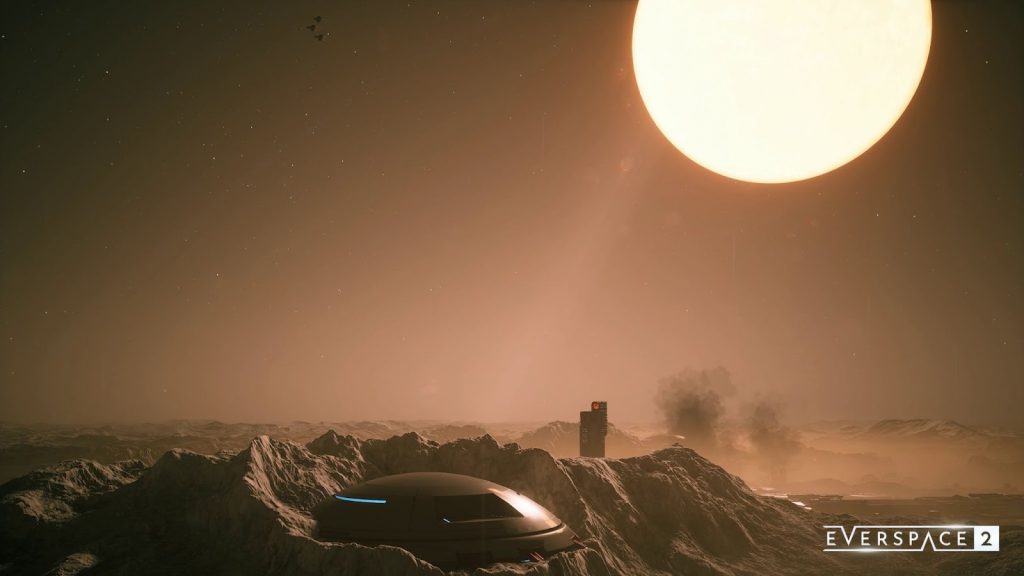