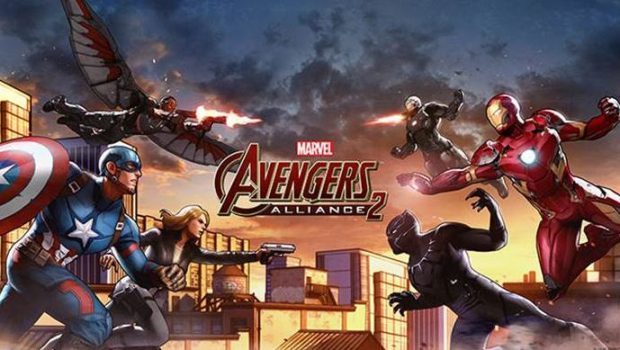 In celebration of the release of Marvel’s Captain America: Civil War in cinemas, Marvel and Disney have just released a new limited time event inspired by the film along with five new movie-themed characters for the hit mobile game Marvel: Avengers Alliance 2.  During this event, players will receive a free Civil War version of Iron Man on iOS devices while Android players will get the Civil War version of Captain America.

In Spec Op 2: Civil War, commanders will be a part of the conflict between the two Super Hero factions; those supporting Iron Man or Captain America. In this new time-limited experience players will need to make their choice at the beginning of the Spec Op with each path granting unique rewards. Those who choose Team Iron Man and complete the full Spec Op will earn Winter Soldier while those who choose Team Captain America can add Falcon to their roster.

Details for the new characters include: