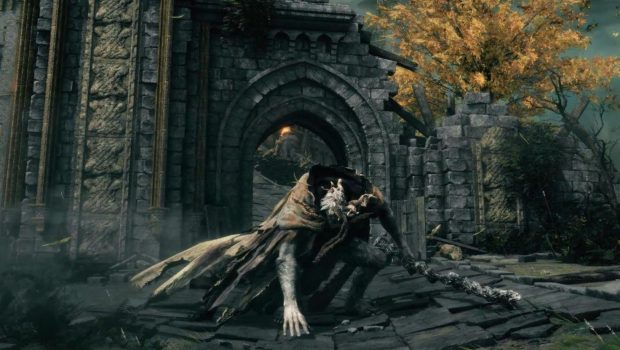 A new trailer is available, offering a new look into Elden Ring’s universe. Meet new characters, take in the vast landscapes of the Lands Between, learn about new game’s mechanics and useful items which will assist you on your adventure that is just around the corner.

ELDEN RING is available for pre-orders now and will launch on February 25, 2022, for PlayStation 5, PlayStation 4, Xbox Series X|S, Xbox One, and PC via STEAM.