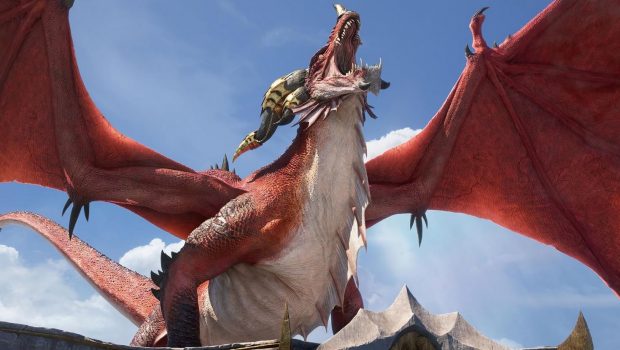 The journey to the Dragon Isles continues for the champions of Azeroth as they prepare for the launch of Dragonflight on 29 November AEDT with the next phase of the pre-expansion patch, now live!

What to expect from the second phase of pre-patch:

You can find the new cinematic on the Warcraft YouTube channel along with a new Dracthyr gameplay trailer, which features WoW’s newest hero class, now playable in phase two of the pre-expansion patch.

For more information on Dragonflight, check out the World of Warcraft website.