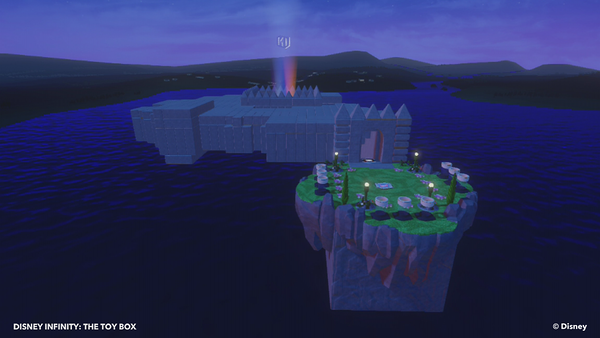 This week, Disney Interactive is encouraging Disney Infinity Xbox 360, PlayStation 3, Wii U and iPad players to enter the “Disney Movies Toy Box Challenge” and submit their best re-creations of classic Disney movies. Whether it’s replicating the famous street market in Aladdin or the expansive, never-ending underwater towns in The Little Mermaid, players have infinite possible scenarios to choose from. 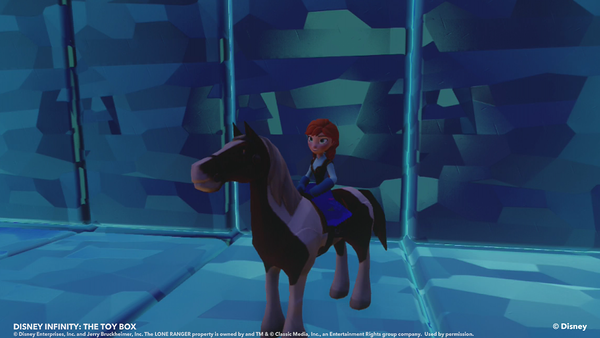 Players can submit their creation for consideration by Wednesday, October 23 for a chance to be featured globally. The winners will be announced on Thursday, October 31. Featured Toy Boxes will be chosen by Disney and available for download on Xbox360, PlayStation 3, Wii U and iPad.

Disney Interactive is also releasing the winners of the “Disney Infinity Maze Challenge” for best mazes.

How to  submit Toy Box creations?

When you’re ready to submit your Toy Box for consideration, follow these directions:

Players will be able to come back every week for new Toy Boxes. Players should also let us know what they want to see because Disney Infinity developers will soon begin creating content based on player suggestions. 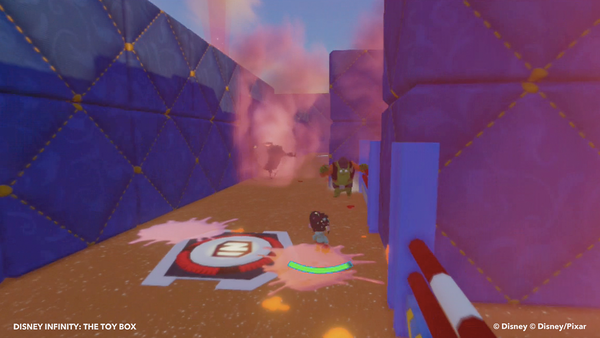