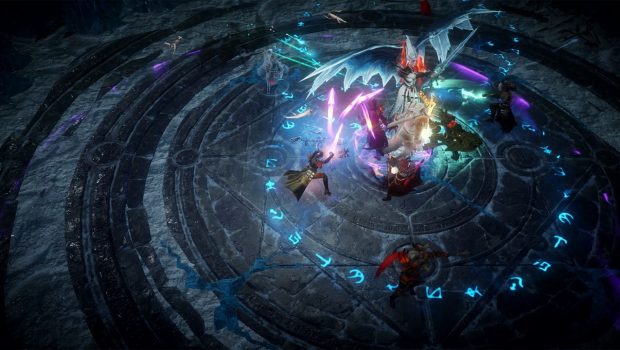 Diablo Immortal Update from Activision: In our continued plans to keep fans up to date on Diablo Immortal, we are happy to share that we have two blogs with new updates and another milestone for the game that are both now live!

Our first blog is a deep dive into some of the amazing cosmetics that Immortal will have available for players to customise and deck out their characters with. We also are sharing details on a new feature that will be added to the game after launch which allows players to change their class without having to reroll a new character. You can check out the blog for all the details here.

For our second blog, we are excited to announce that starting today, everyone will be able to pre-order for Diablo Immortal on iOS and iPadOS devices. We have set a goal of reaching 30 million pre-registrations/pre-orders across iOS, iPadOS, and Android before the game launches later this year. If we reach this goal, we will have cool cosmetic rewards for everyone upon release! For all the details on this milestone for Immortal, you can view the blog here.

We hope you enjoy these updates, and please stay tuned for even more as we move closer to launch!