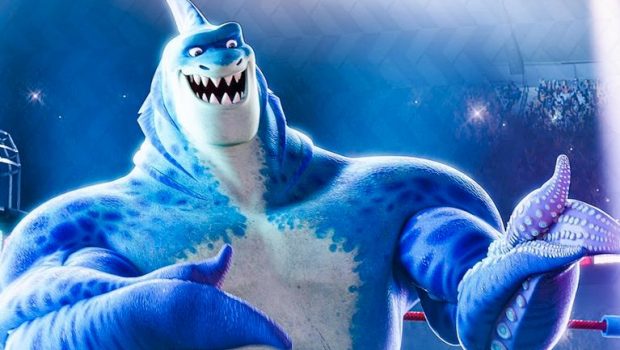 Ever felt like a squid out of water? Tentacular plunges you into the ocean-dwelling hulk of a gigantic, kind-hearted tentacled beast trying to figure out its place in the world. Coming to Oculus & Steam VR in 2022, Tentacular was created by Firepunchd, supposedly without the help of giant tentacles but we’re not convinced.

Raised among humans on the bustling and eccentric island of La Kalma, Tentacular tasks players with helping their human friends to research a strange and powerful energy source through action-based activities and construction puzzles, using nothing but their unwieldy appendages.

Tame your titanic tentacles to aid your epic quest, and unlock elements for your very own playground in the bonus creative sandbox mode!

Visit tentacular.com and get your suckers ready!