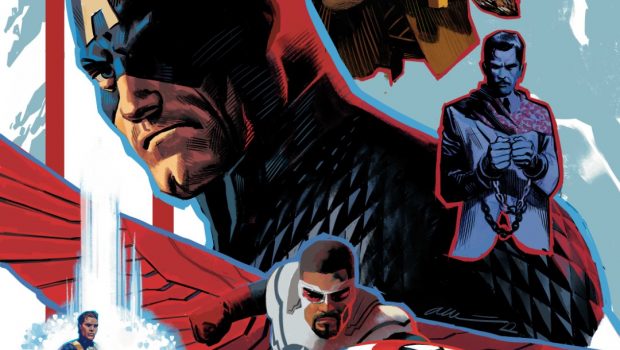 In never-before-seen interior artwork from future issues, attendees witnessed dramatic character transformations on the horizon for two major figures in the Captain America mythos, both of whom are set to play significant roles in CAPTAIN AMERICA: COLD WAR. Over in CAPTAIN AMERICA: SYMBOL OF TRUTH, Ian Rogers has mysteriously returned as Nomad but will he be a friend or foe in Sam Wilson’s escalating conflict with Wakanda? And the shocking ending of yesterday’s CAPTAIN AMERICA: SENTINEL OF LIBERTY #5 revealed just how far Bucky Barnes was willing to go to stop the new villain group known as the Outer Circle and how he’ll allow no one—including Steve Rogers—to get in his way! Fans can learn more about the Bucky’s new mission in next month’s CAPTAIN AMERICA AND THE WINTER SOLDIER SPECIAL #1. The one-shot spinning out of CAPTAIN AMERICA: SENTINEL OF LIBERTY will see the debut of Winter Soldier’s new costume designed by series artist Carmen Carnero as well as the persona Bucky will adopt for the war that lies ahead… Get a sneak peek at his new look right now in variant covers for the issue by Carnero and Alex Maleev.

CAPTAIN AMERICA: COLD WAR will be a culmination of the threats, battles, and mysteries that have been at the center of both Steve Rogers and Sam Wilson’s adventures since the start of this critically-acclaimed new era. The secret origin of Steve’s shield, the Outer Circle’s stepping out from the shadows, White Wolf’s vicious attack, the return of Nomad… it’s all been leading to this. This bold chapter in Captain America’s 80-year history will leave a lasting impact Captain America’s legacy that fans dare not miss! Check out all-new promotional artwork by iconic Captain America artist Daniel Acuña and stay tuned for more Marvel Comics announcements straight from New York Comic Con! For more information, visit Marvel.com. 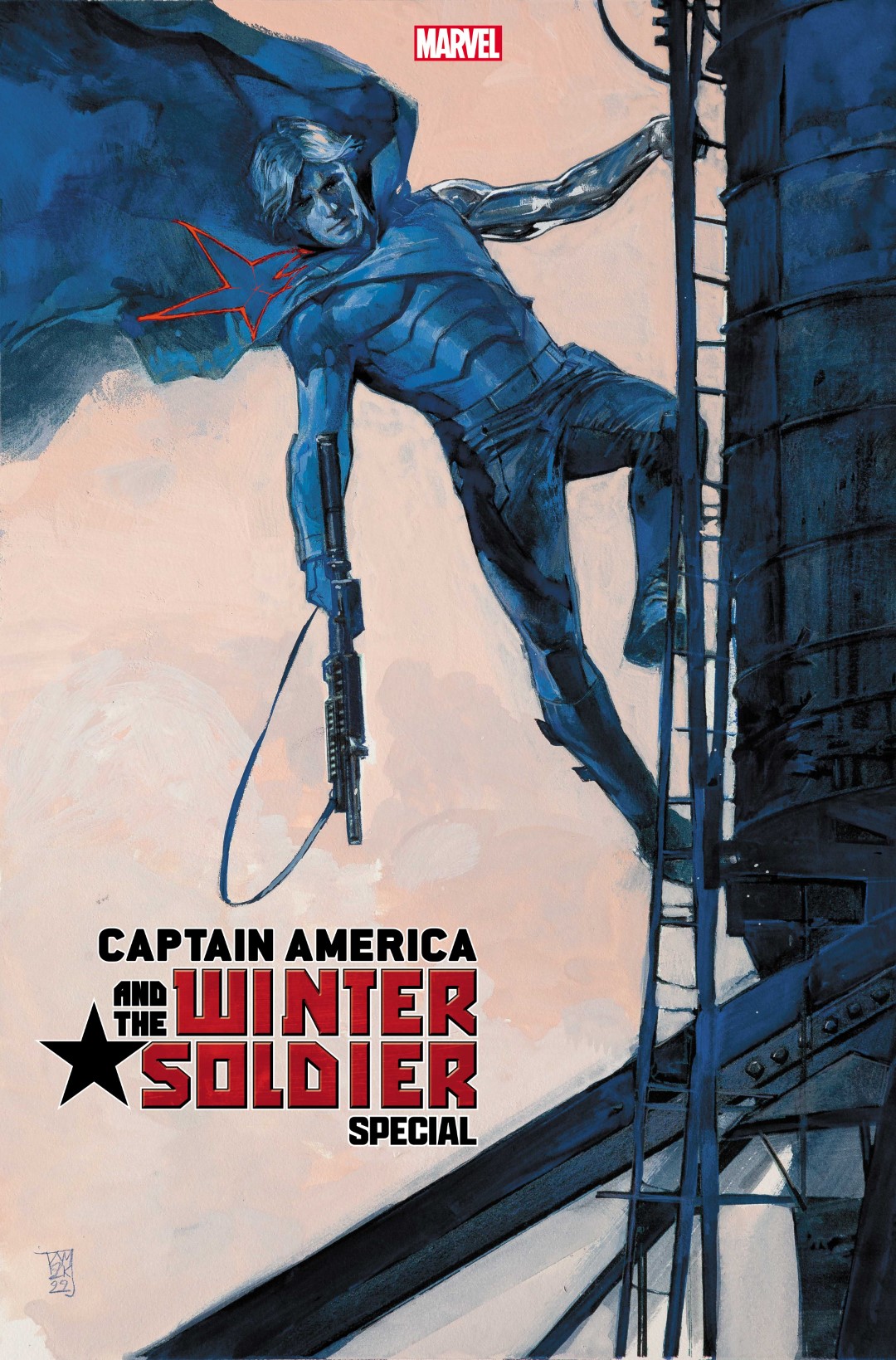 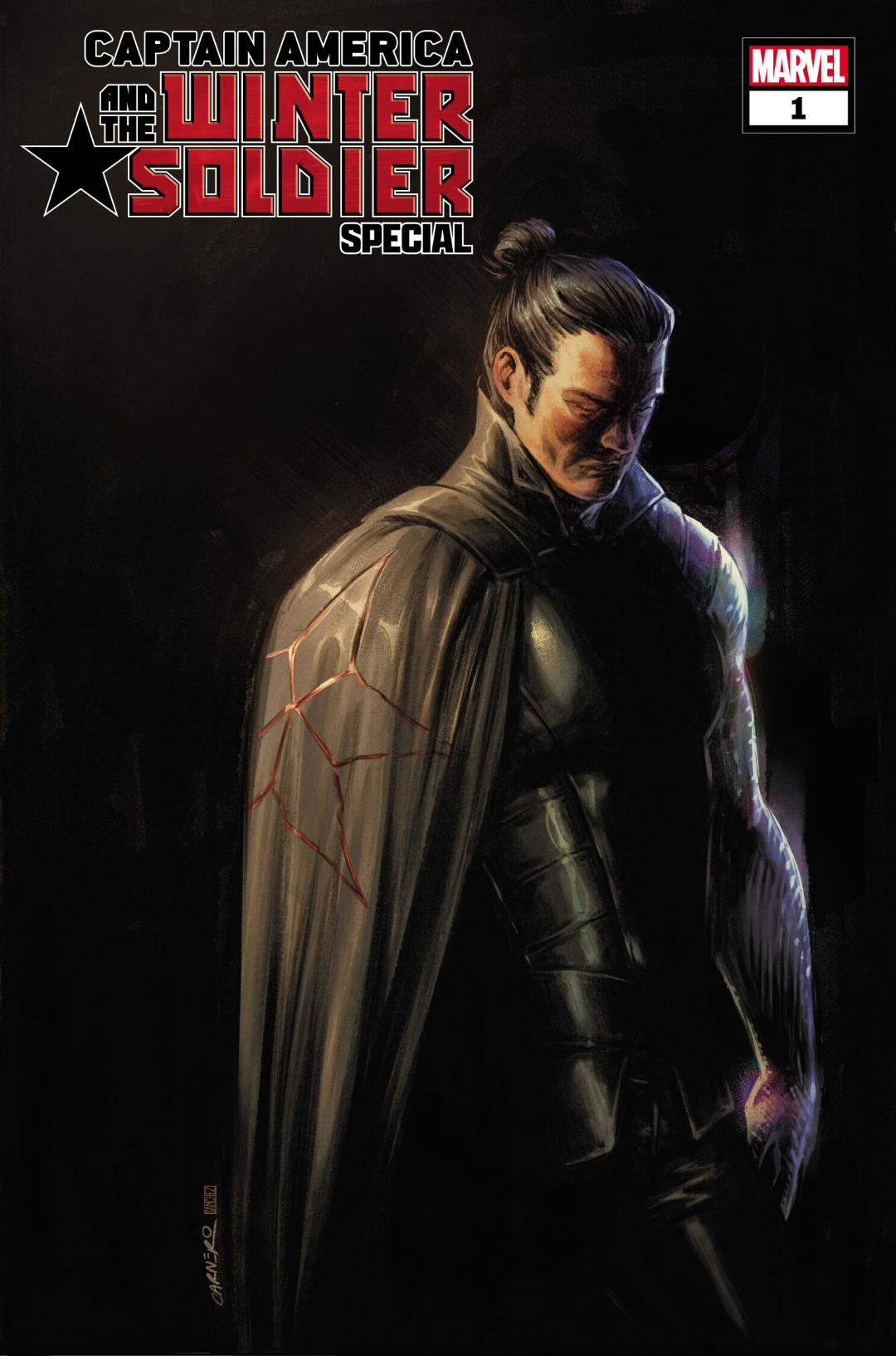 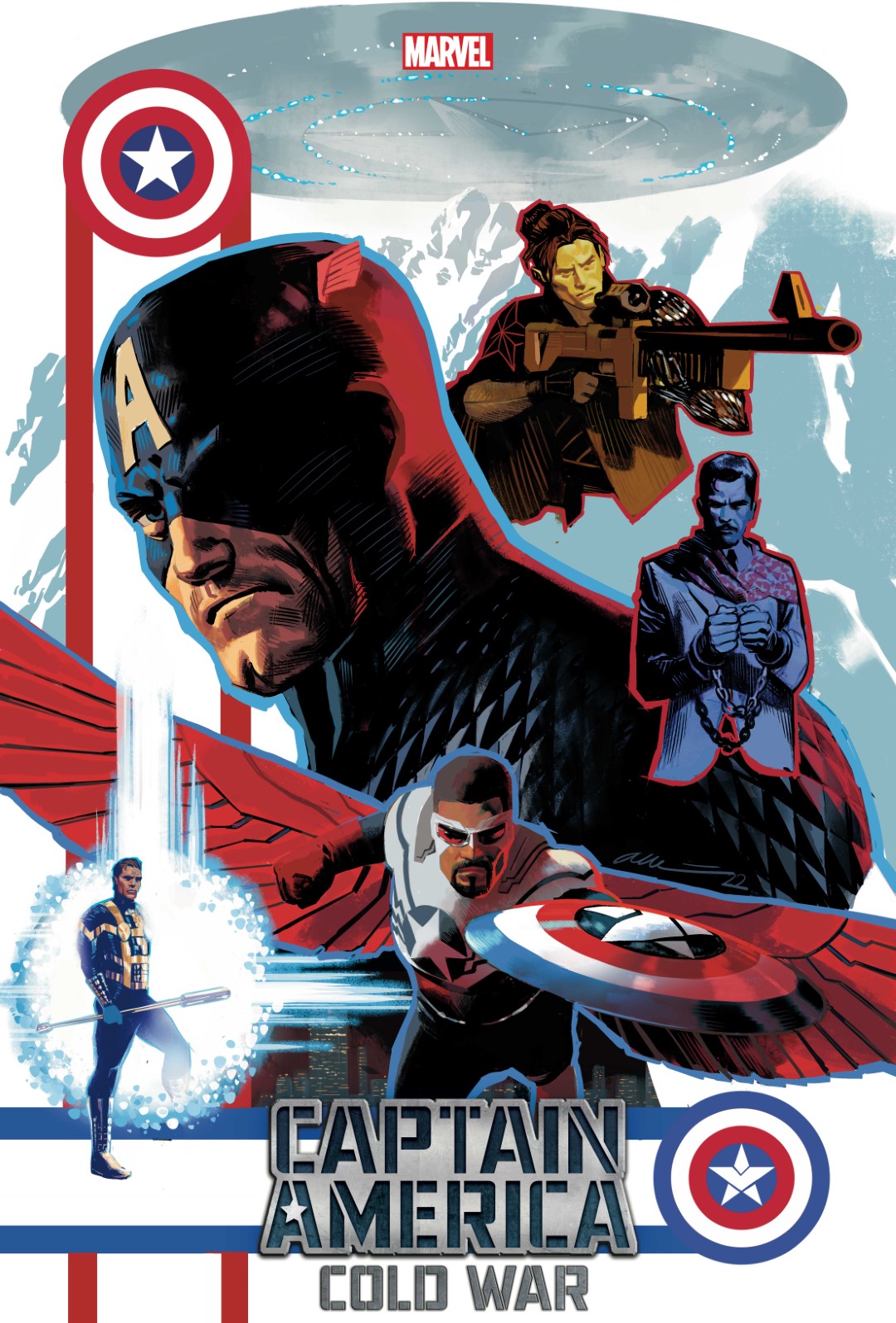