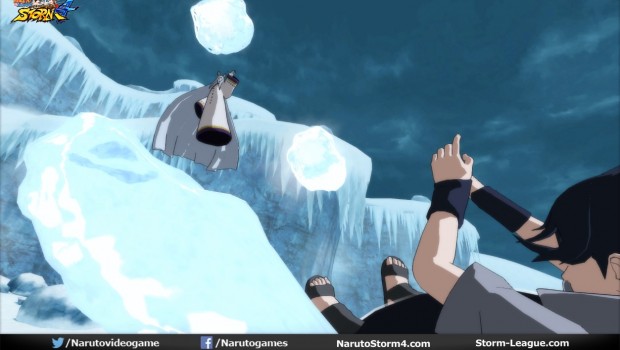 After a smashing announcement at Japan Expo, BANDAI NAMCO Entertainment is proud to reveal new details on Kaguya Ôtsutsuki, the mother of Chakra !

During the fights, she will be able to use her unique and iconic Transportation Technique to corner the opponents and overcome tough situations!

Thanks to the new feature implemented in NARUTO SHIPPUDEN Ultimate Ninja STORM 4, all the characters will be able to utilize the battlefield to their advantage; Elemental based attacks such as Fire Style (Katon), Water Style (Suiton) and so on will be either stronger or weaker depending on the terrain. 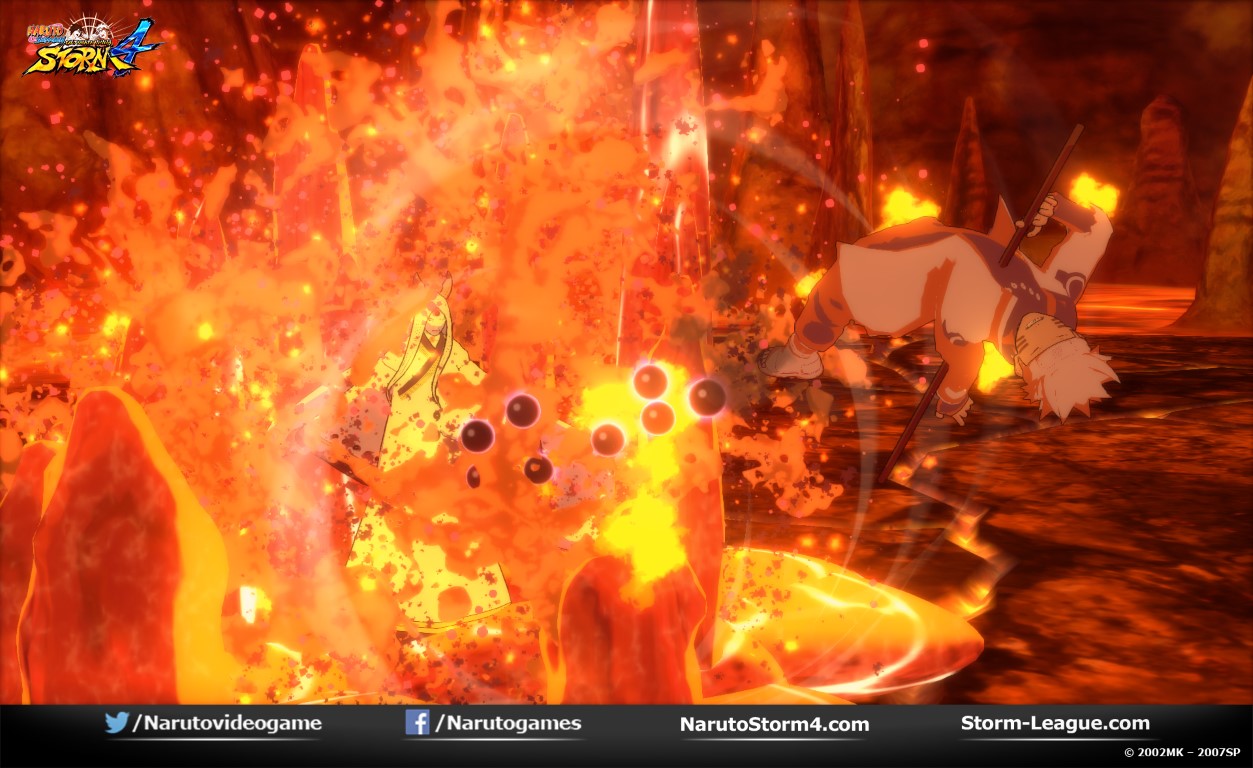 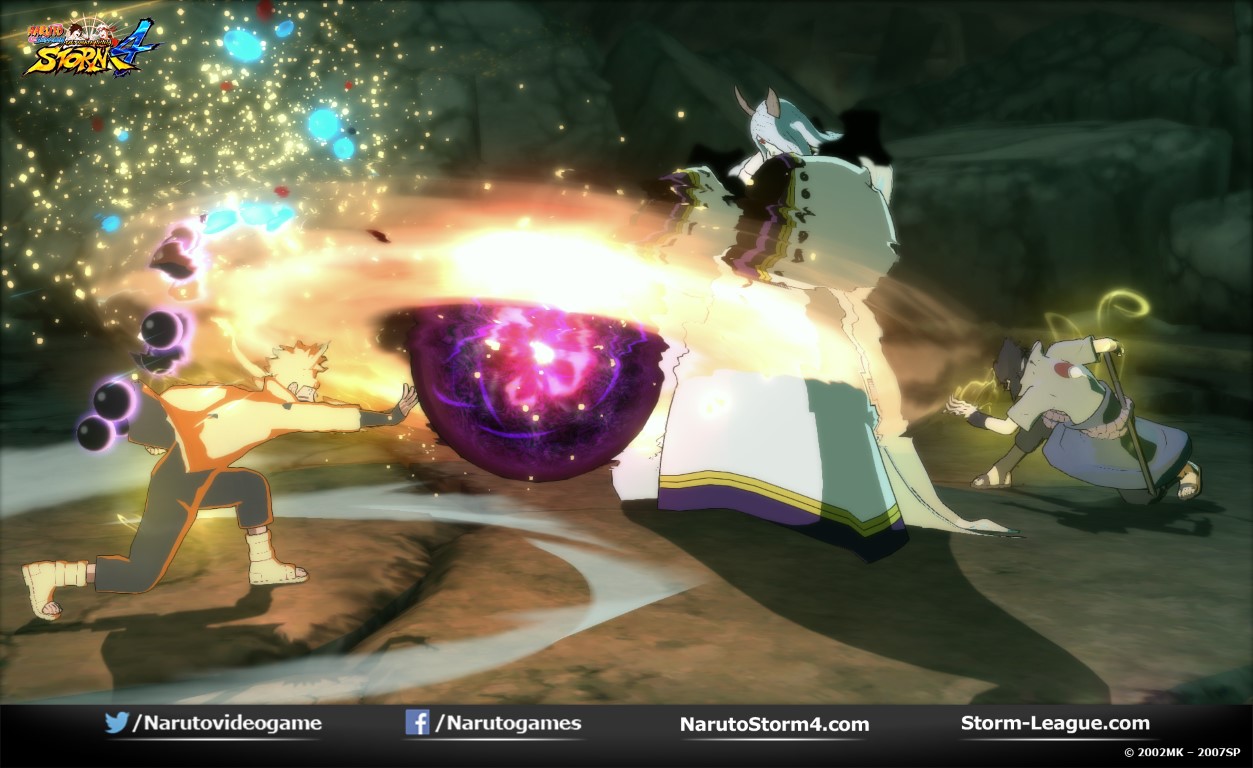 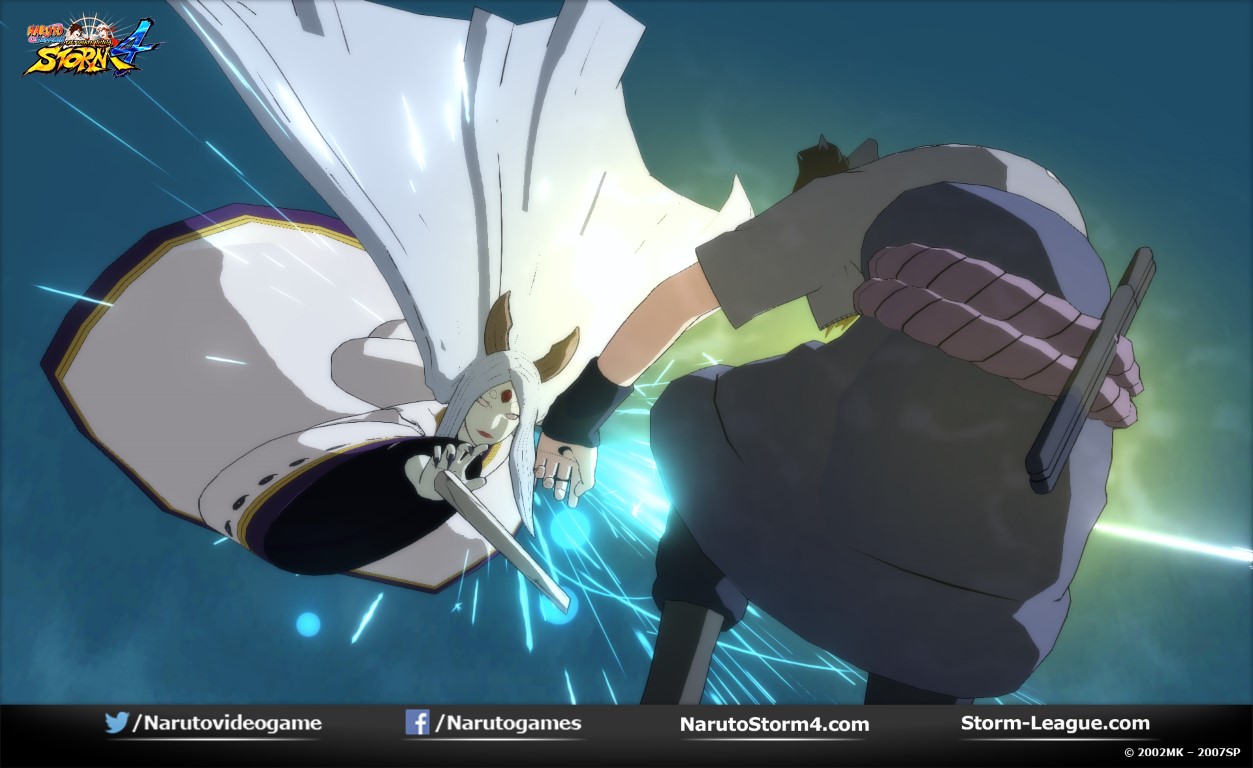