NEW DETAILS AND SCREEN SHOTS ON CHARACTERS, BOSSES AND LOCATIONS FOR CODE VEIN

Yakumo is revealed as a new buddy character. He proves to be an experienced fighter who positions himself in front of the enemy to protect his allies. The Drain Attack, which is performed by his Hounds, makes him a strong companion. Back in the past when he was still human, Mido used him for his cruel experiments. This is why Yakumo despises him even today. Emily Su is also introduced as another new character. She formed a deep bond with Yakumo, because, just like him, she was trapped in the military facility where Mido experimented on her. After she was separated from Yakumo by the Great Collapse, he sets out in search of her.

Moreover, the City of Falling Flame is unveiled as a new location. This city is left in ruins and haunted by an eternal fire. This threat turns everything that is left into ashes. The Thorns of Judgment wind their way through the whole city and players have to avoid obstacles like huge walls of flames and therefore explore everything carefully. The Lost called Blazing Radical, who reminds of a knight, is not the only creature that hides in the flames.

Apart from that, the Successor of the Claw is revealed as a major boss in CODE VEIN. It is a fearsome creature that covers its face with a mask and wields a terrific, burning sword. That’s why it is up to the player to always be on guard and avoid its sweeping attacks. Also, this boss can burn the player if he gets too close to his claws and its two tails.

CODE VEIN is a third-person action RPG that set players into the role of a Revenant. These immortal soldiers were created to counter the threat of mankind that appeared after the Great Collapse, a catastrophic event eradicating most of the population. By injecting human corpses with the Biological Organ Regenerative Parasite, they were brought back from the dead, gaining superhuman capabilities and the ability to revive after death as long their heart stays intact at the cost of losing their memories. Players are tasked to embark into the world with a companion picked from the various residents of Vein to uncover their memories and an exit out of this new demented reality. 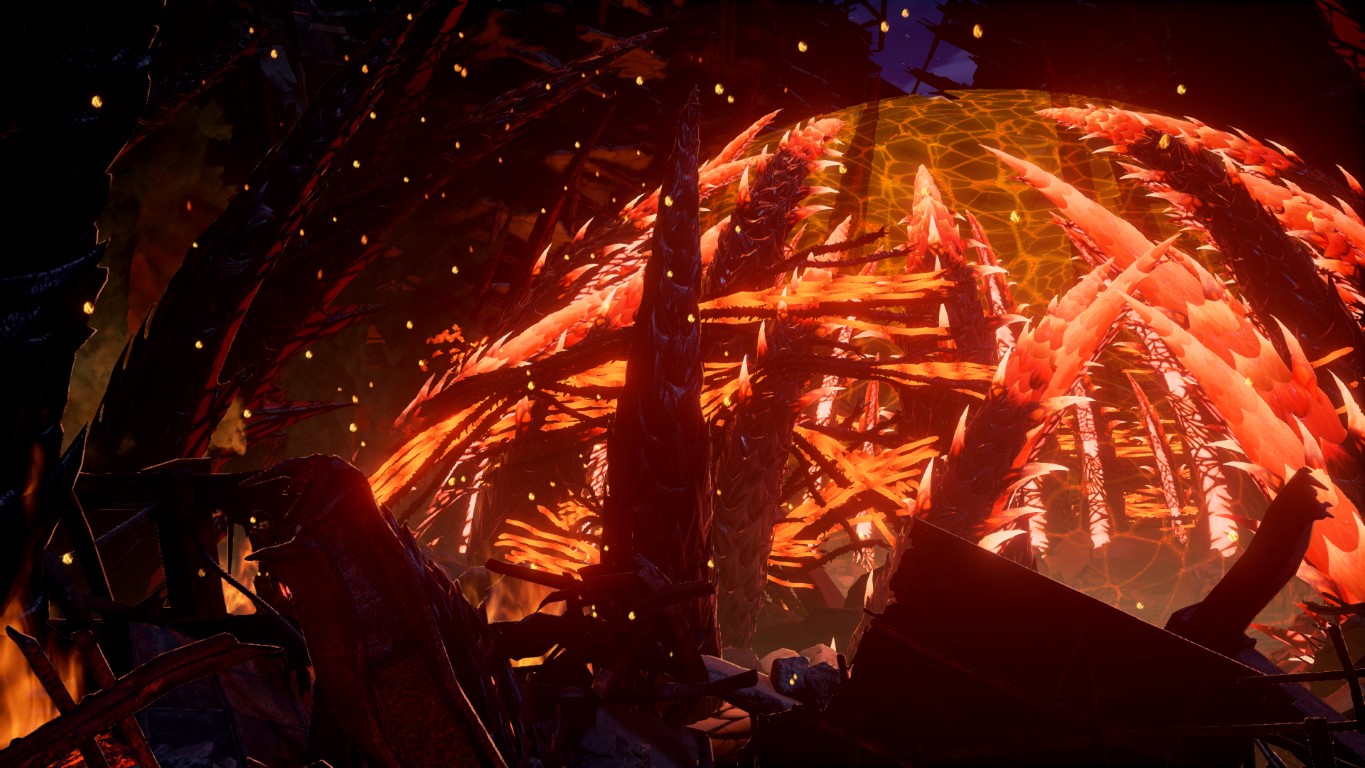 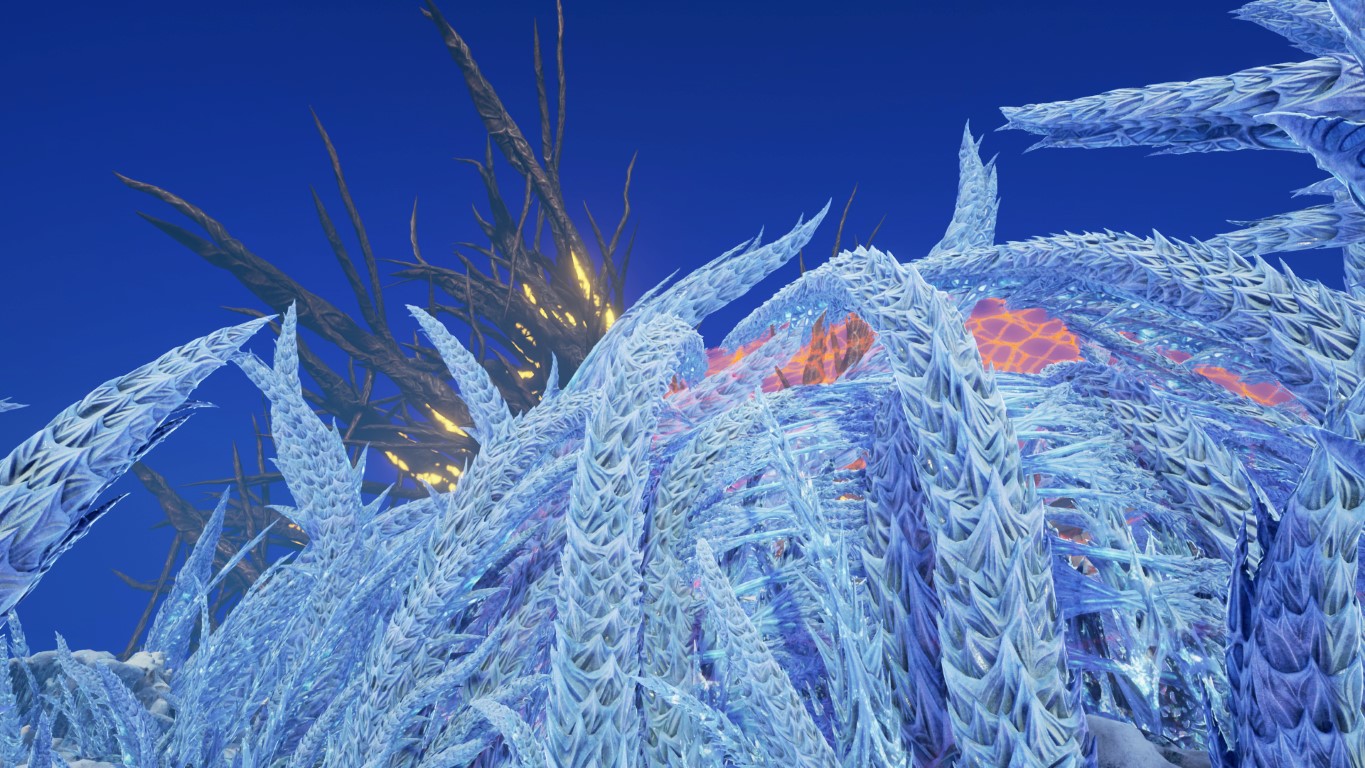 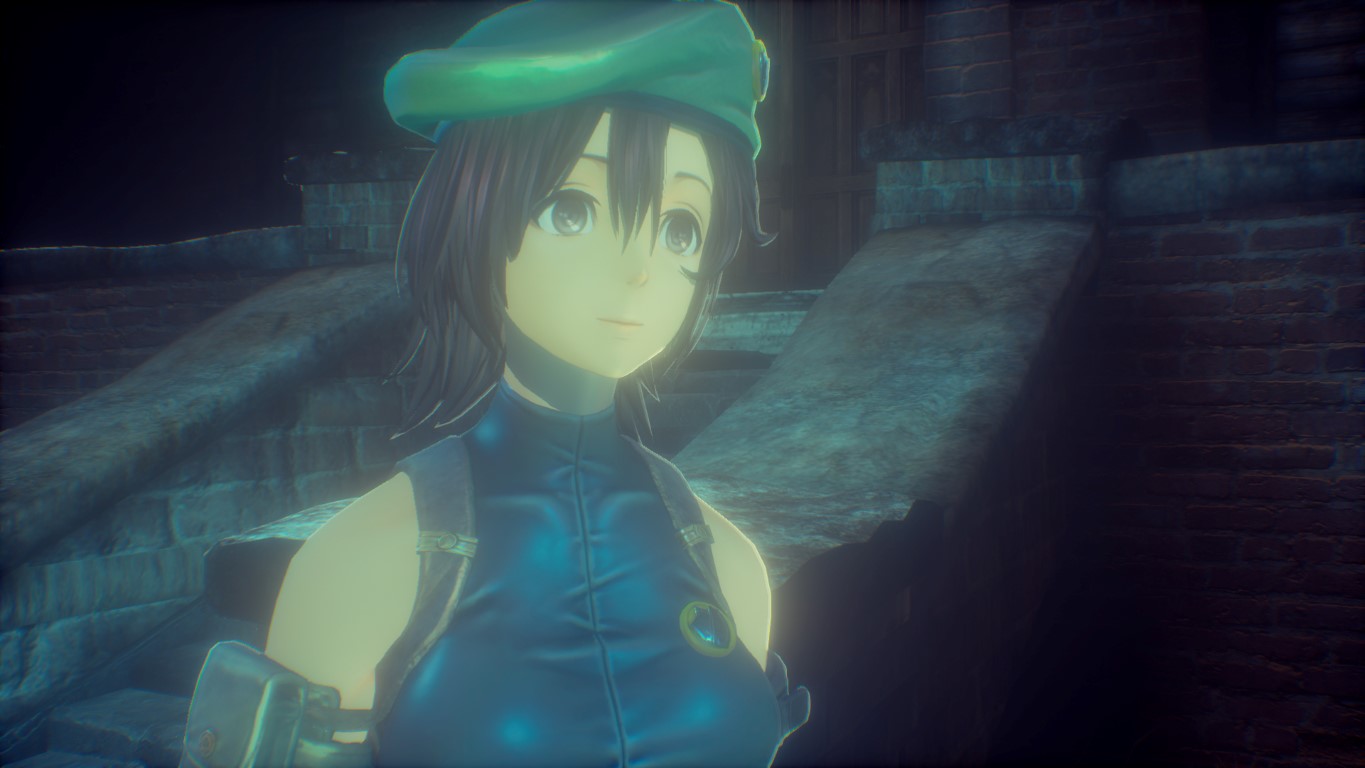 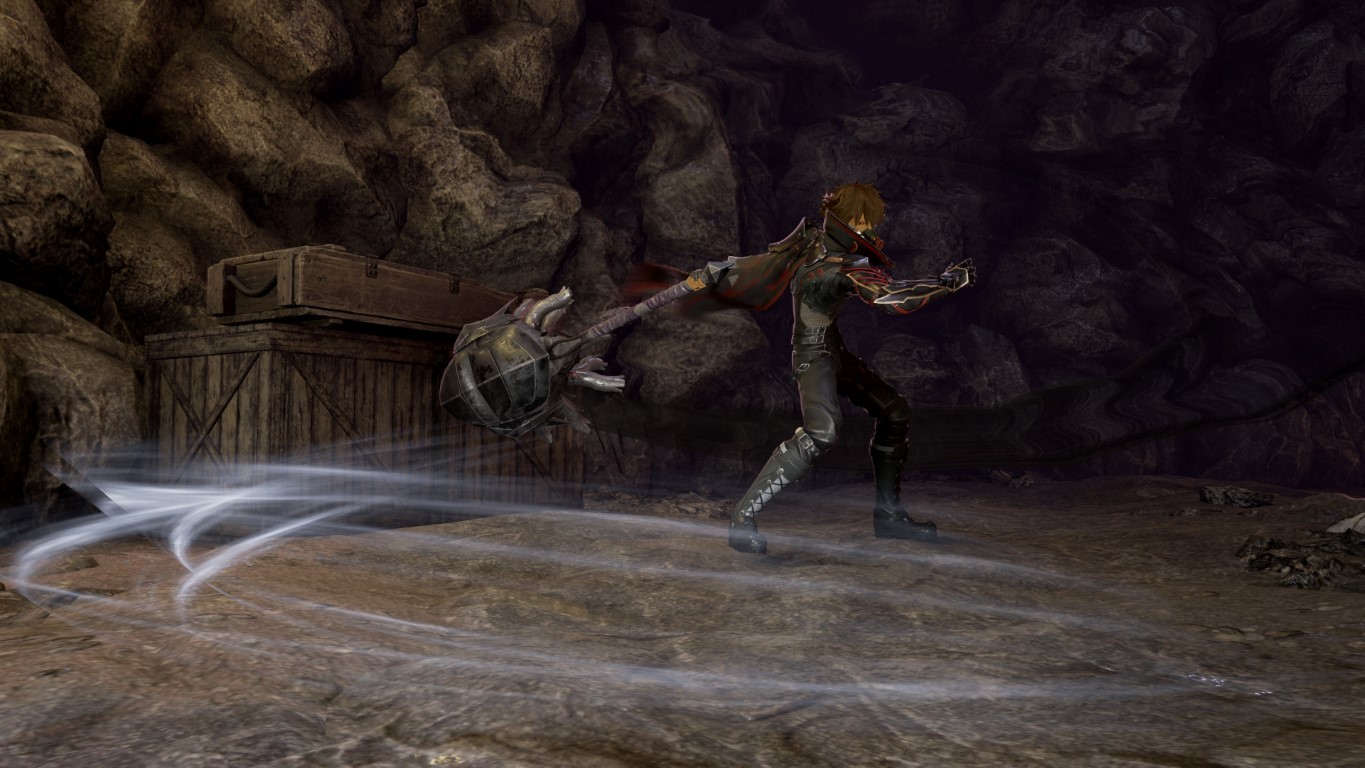 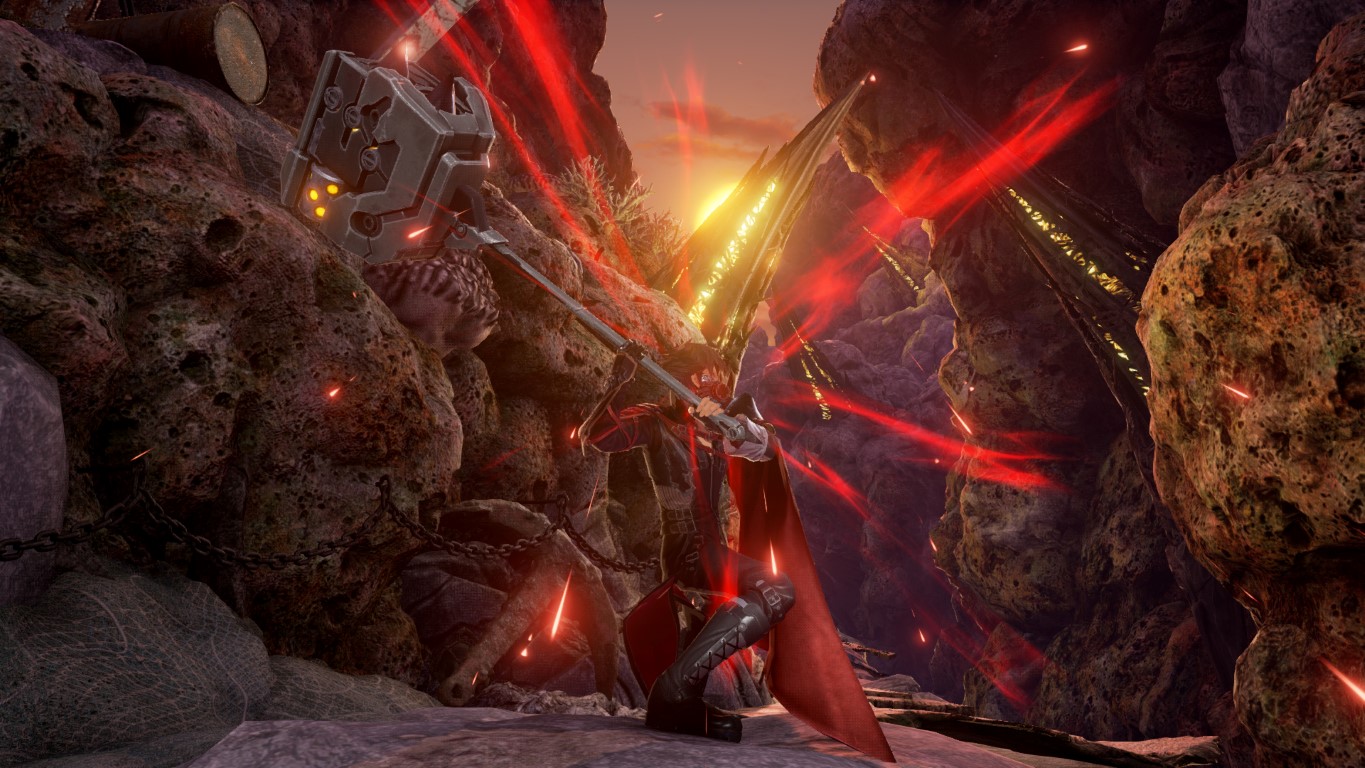 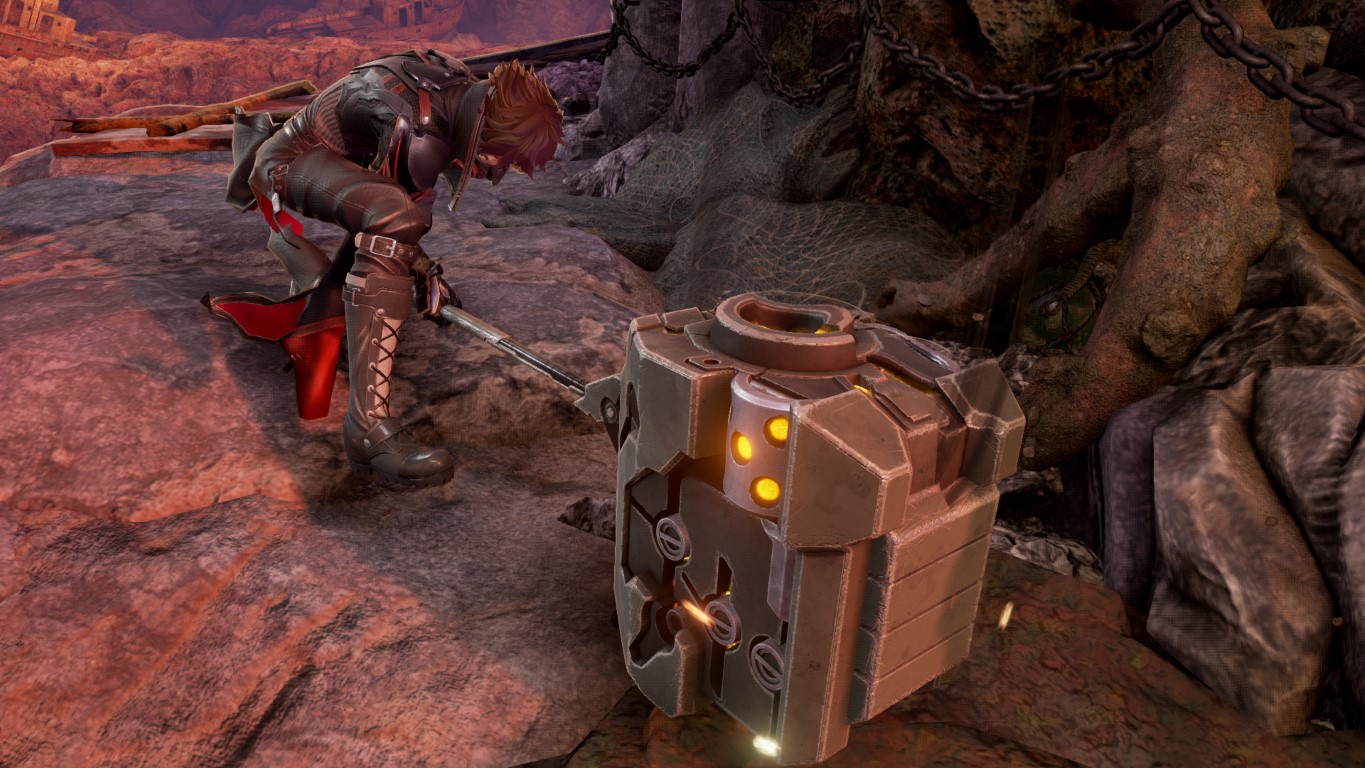 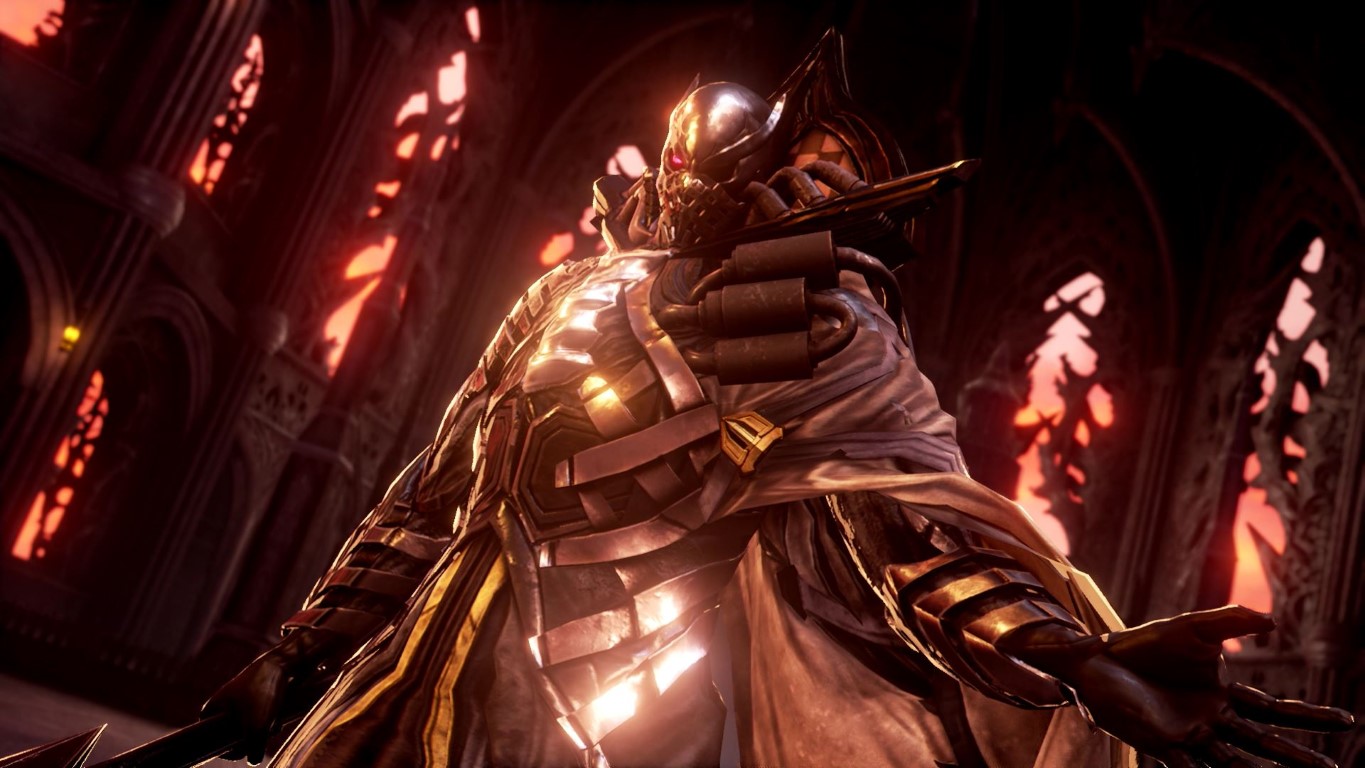 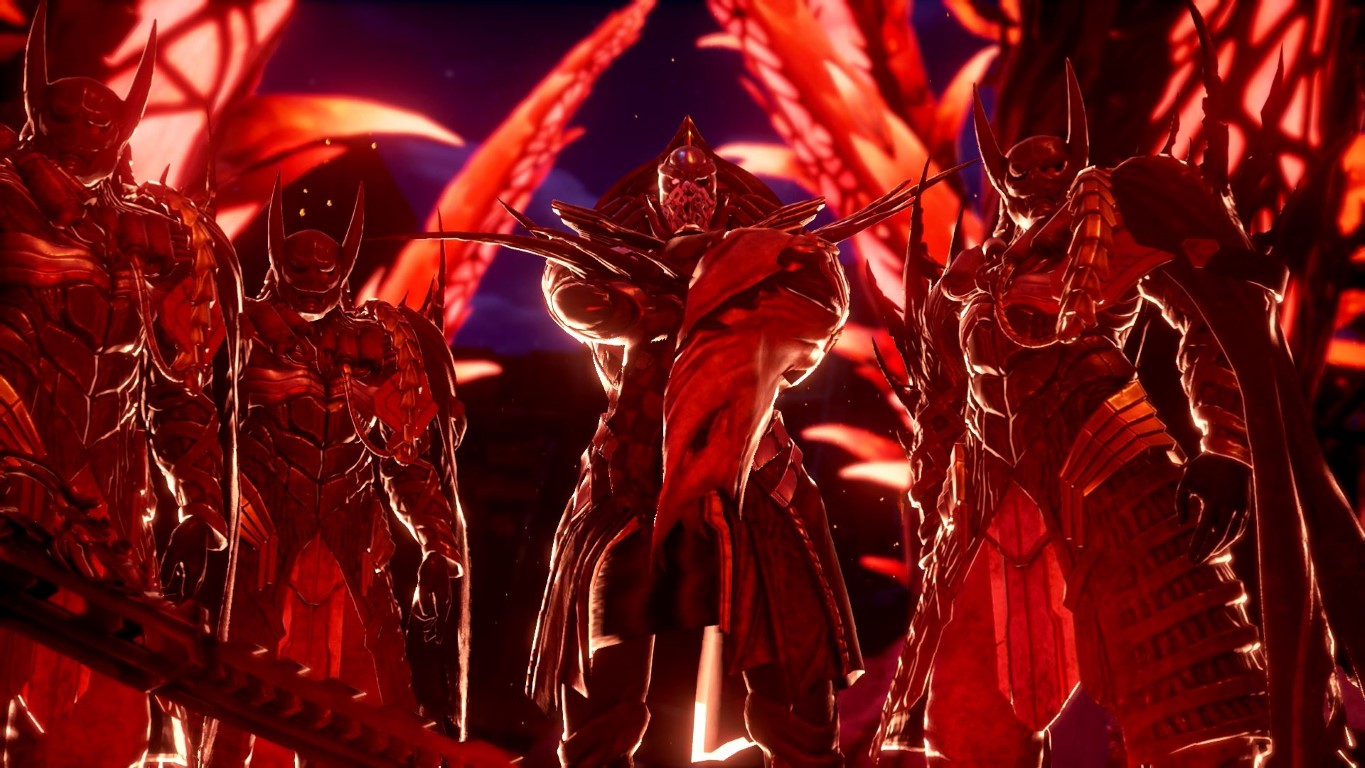 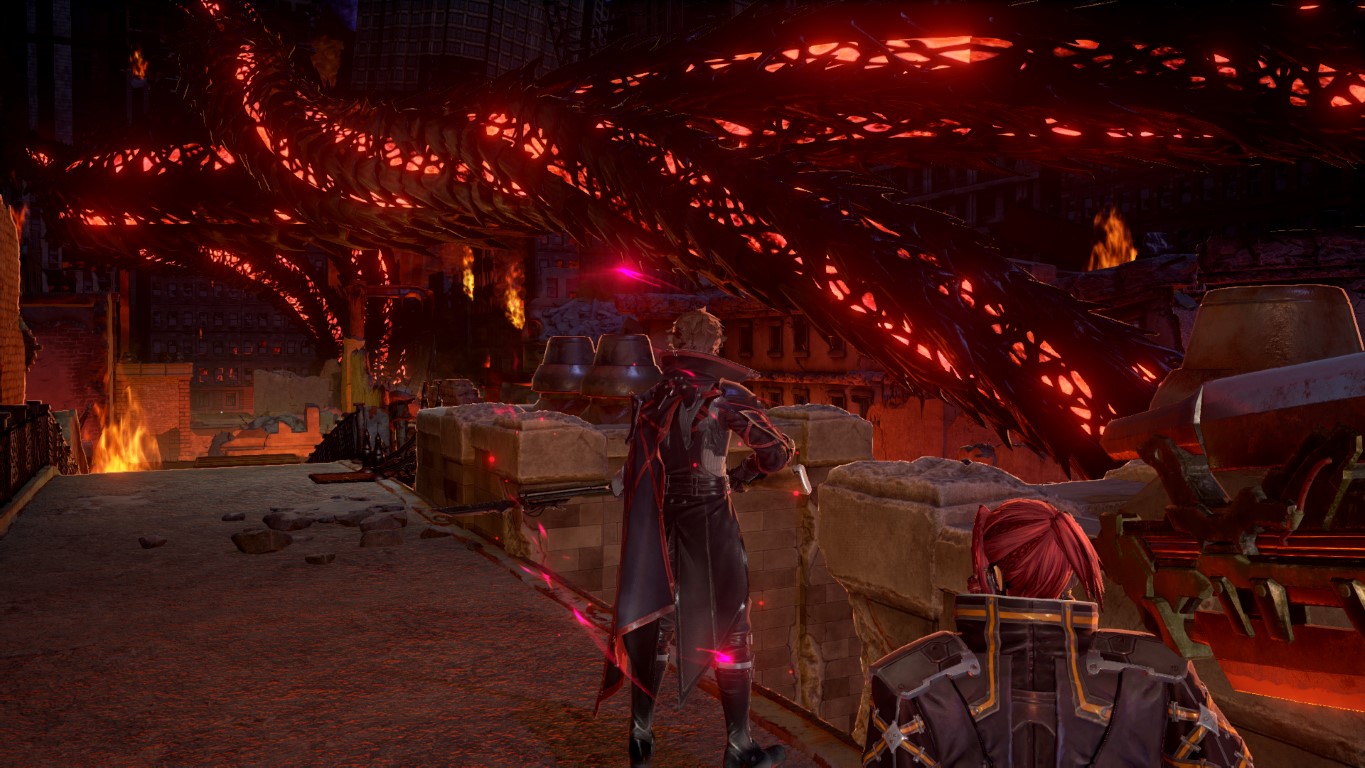 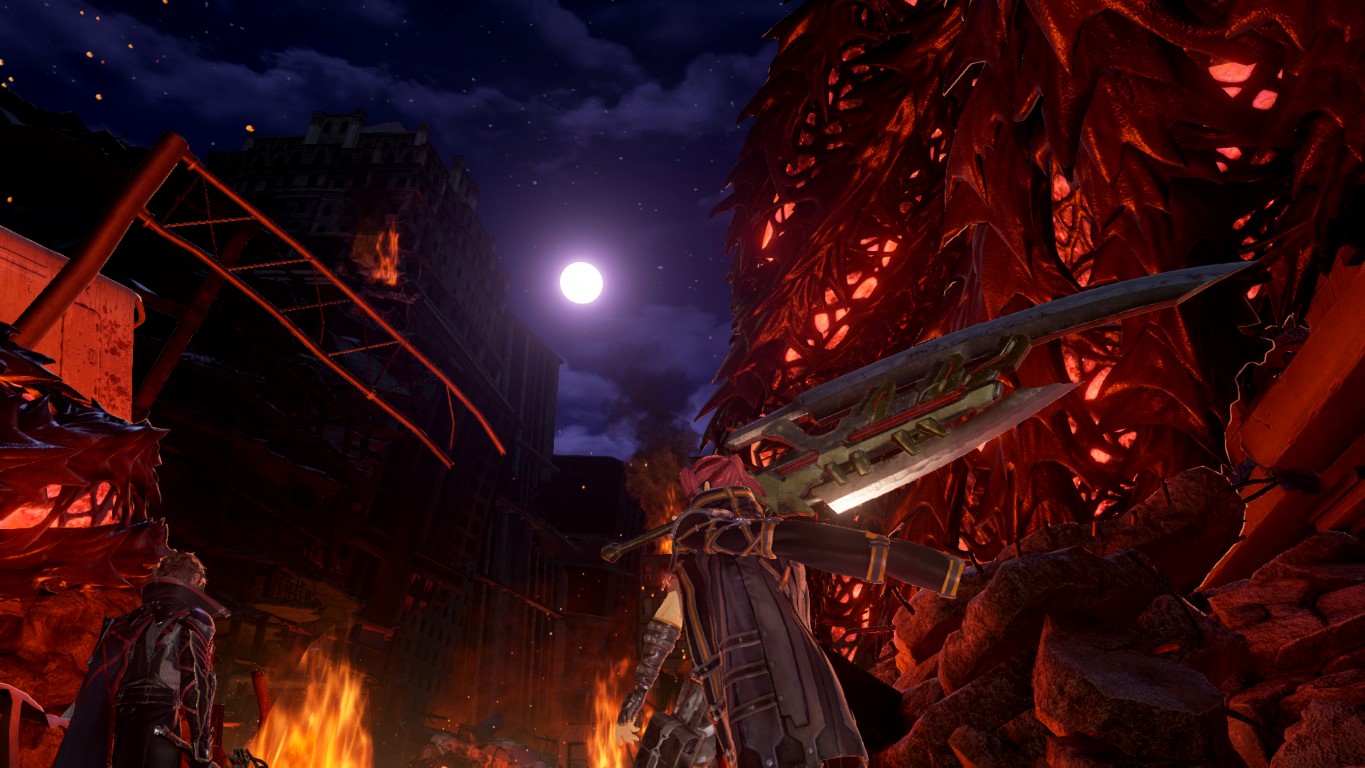 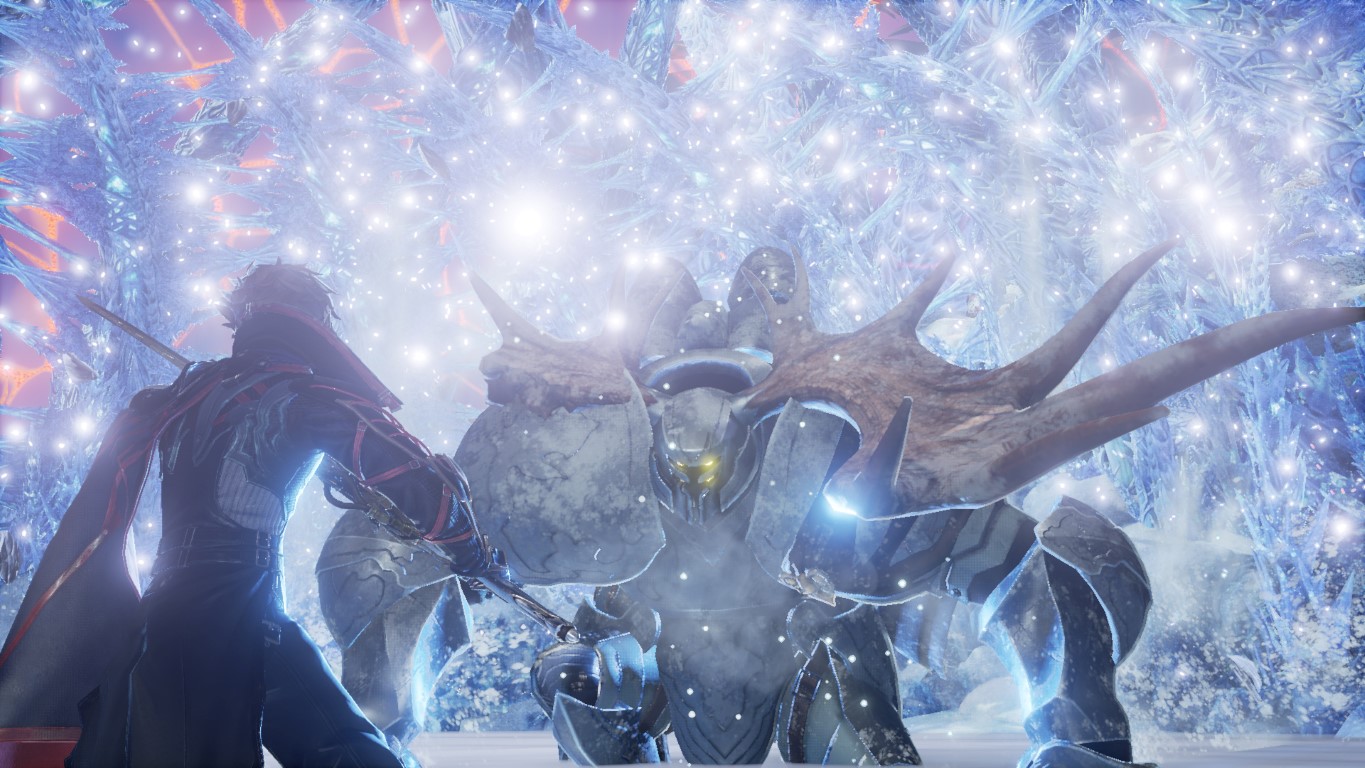 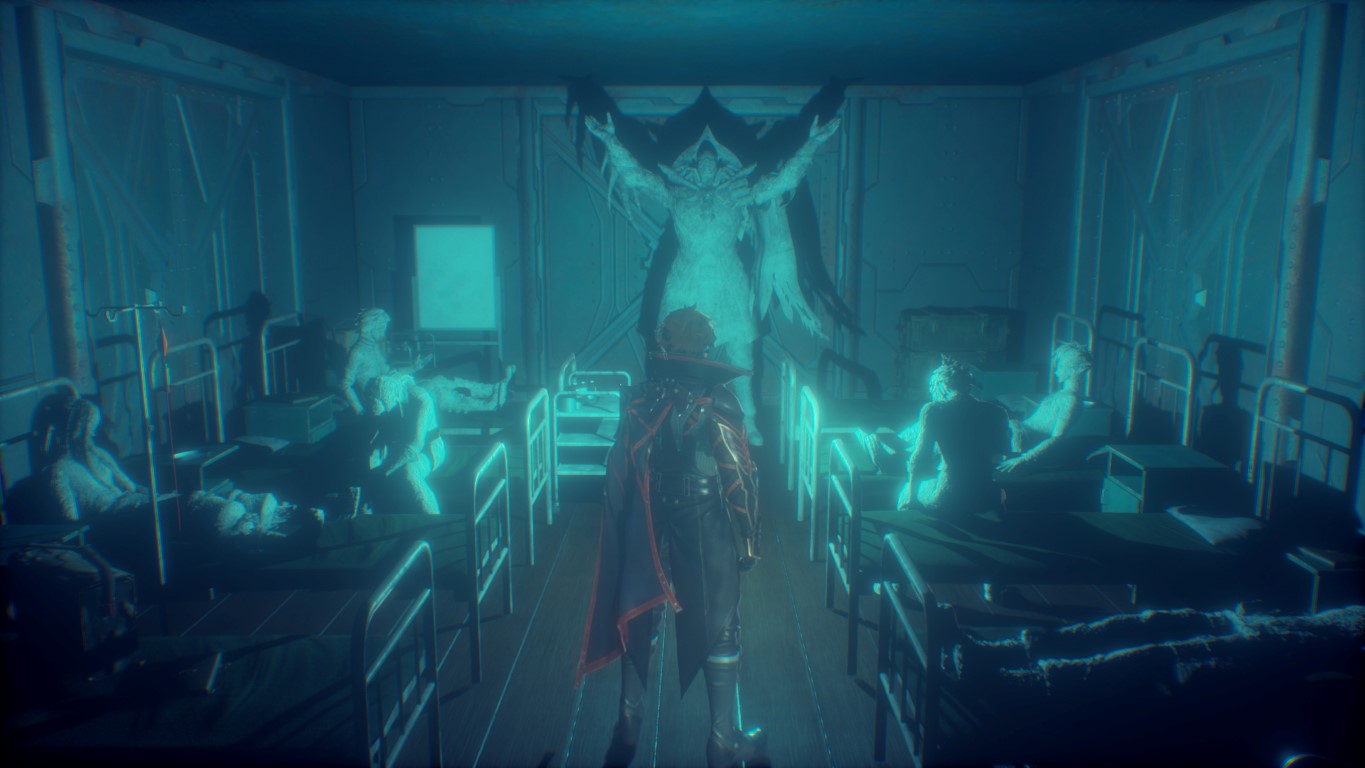 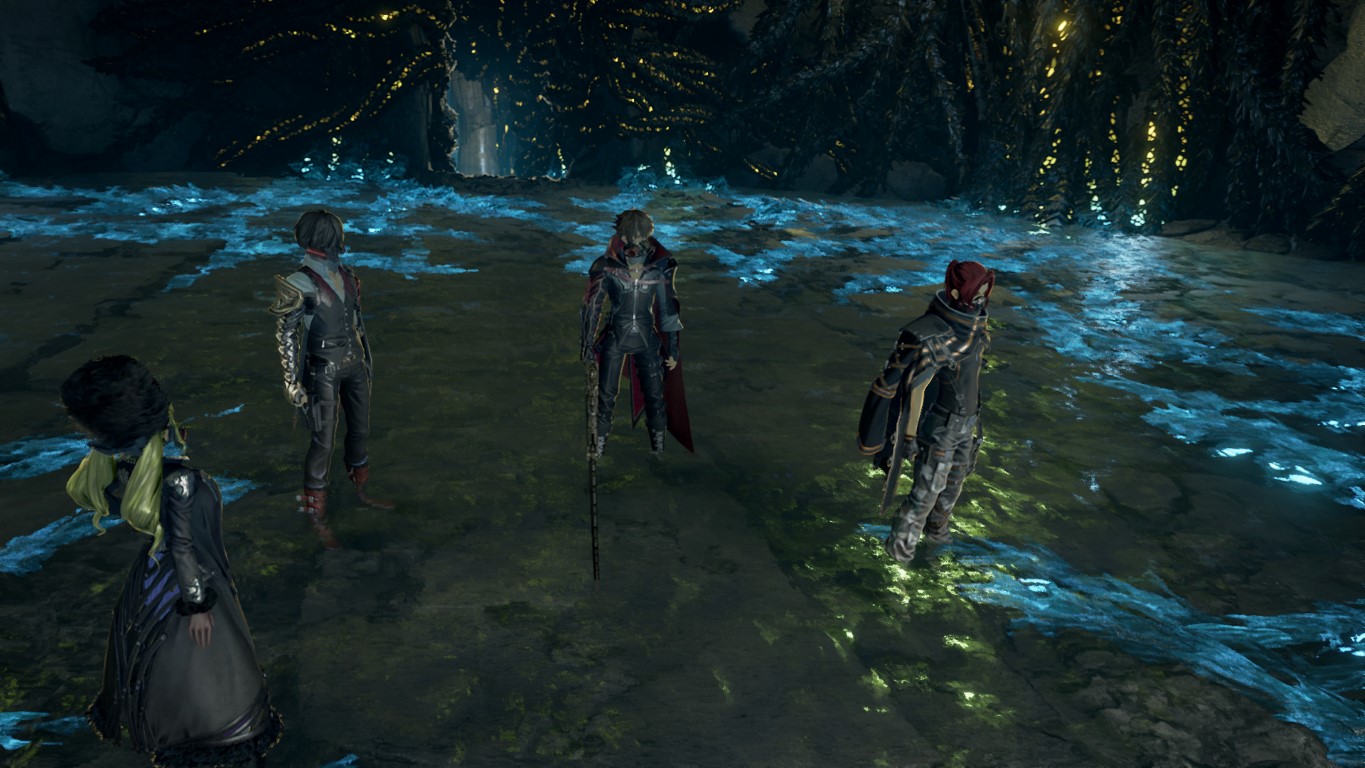 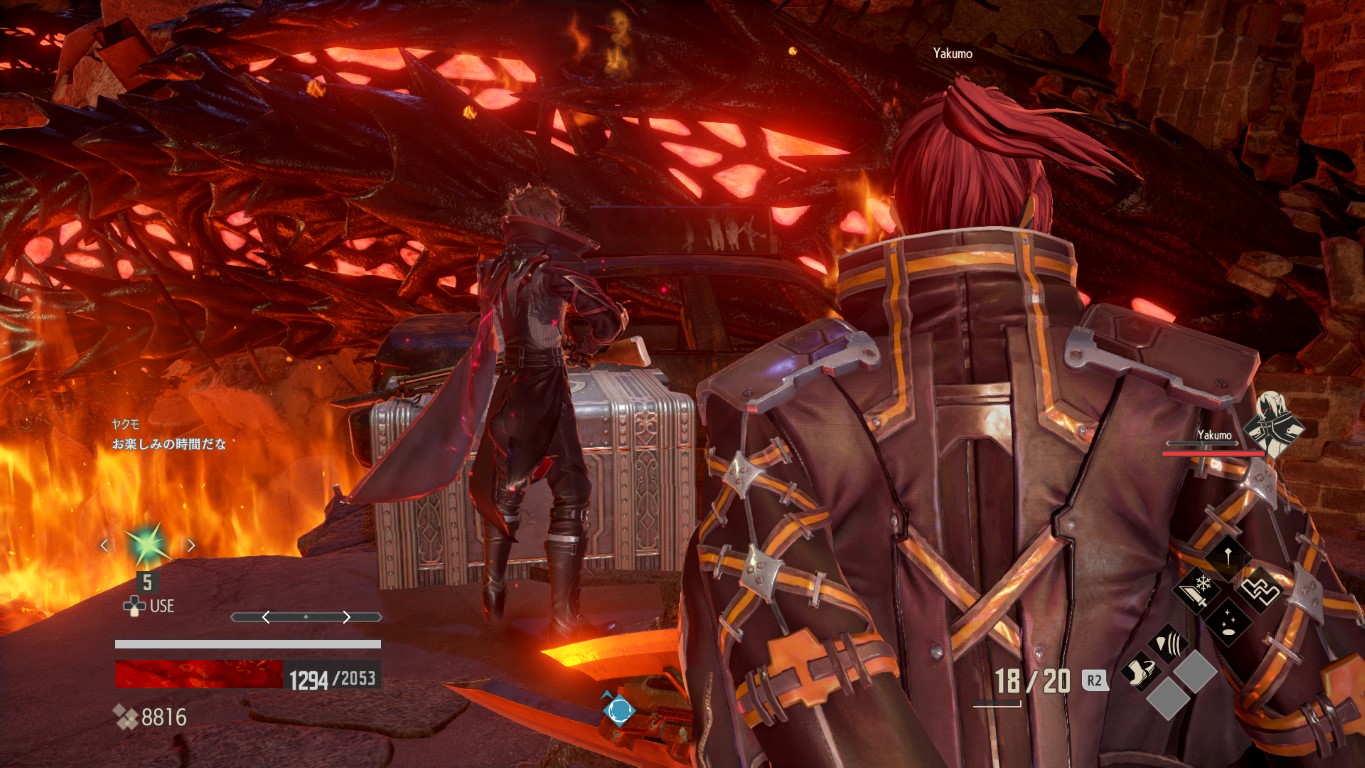 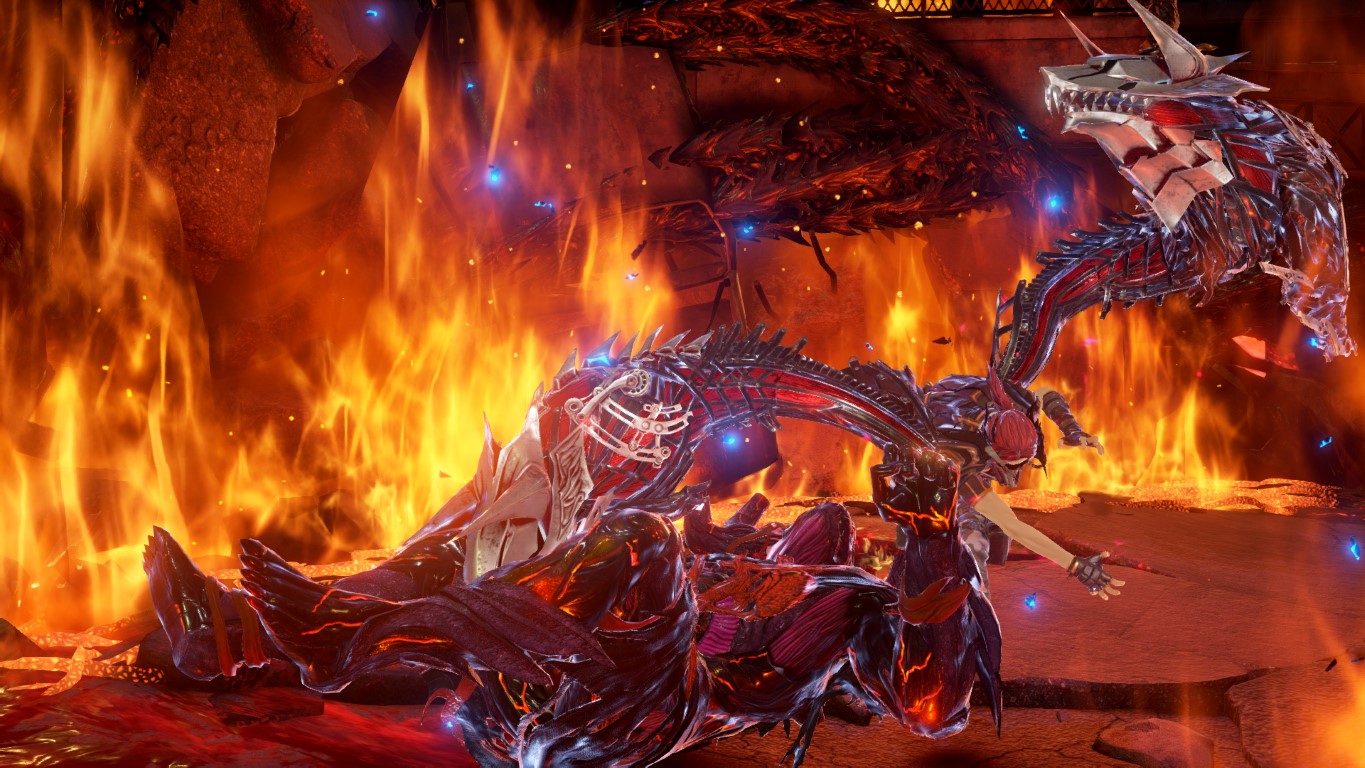