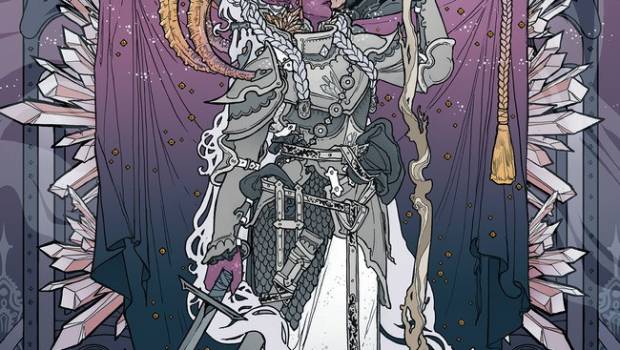 Focused on side characters and stories, the first series in this line of bimonthly comics focuses on Leylas Kryn, the Bright Queen of the Kryn Dynasty. Leylas has spent multiple lives in her pursuit to assemble the Luxon. With her eternal lover Quana at her side, she will stop at nothing to use its power to bring a Golden Age to the people under her rule. When what seems to be the final piece of the Luxon appears nearby, Leylas sends Quana to collect it…with consequences that may threaten the entire Kryn Dynasty! 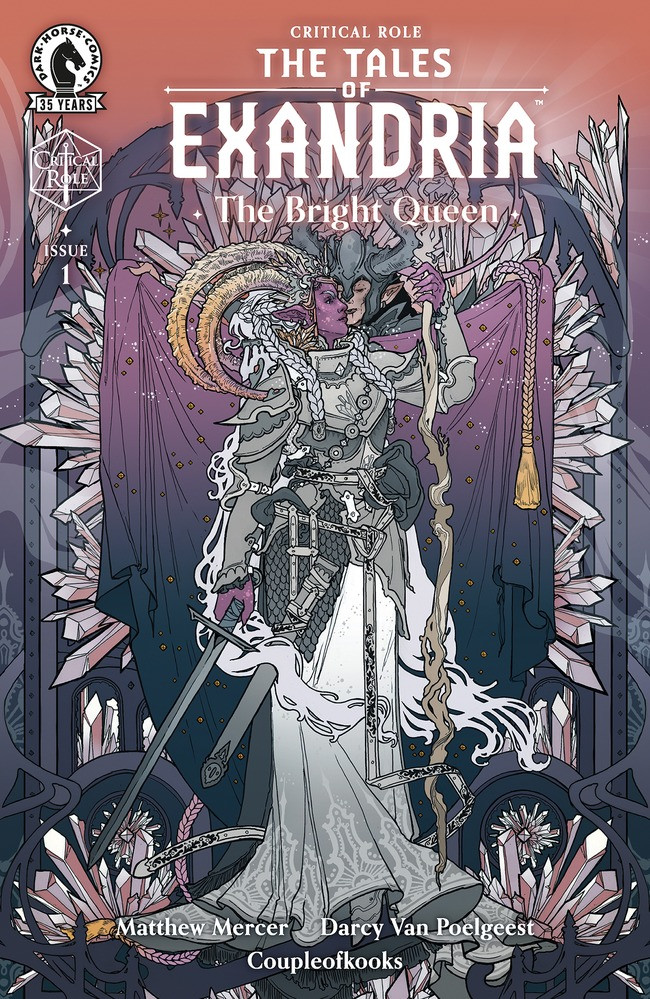 Critical Role: The Tales of Exandria #1 (of four) is the next addition in an ever-growing line of Critical Role comics, graphic novels, and art books from the ongoing collaboration between Critical Role and Dark Horse Comics! It will be in comic shops on March 17, 2021 and is available for pre-order at your local comic shop.

“Those who are versed in the different mannerisms and personalities of Vox Machina will be thoroughly impressed in how they are captured in Critical Role: Vox Machina Origins. From Scanlan’s vicious mockery and high sex drive to Keyleth’s naivety to Vex’ahila always looking for the best deal, it is presented brilliantly through the writing of Jody Houser and the art from Olivia Samson.”–butwhytho