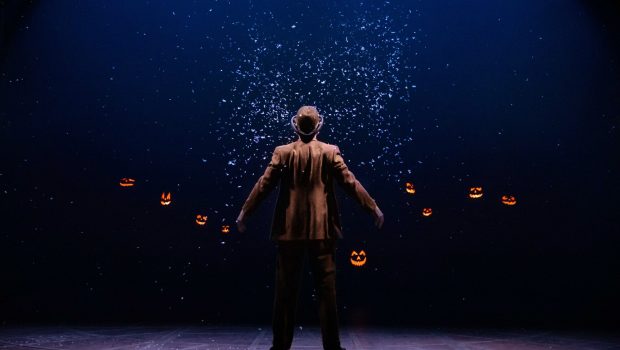 Producers Sonia Friedman and Colin Callender are delighted to announce the new cast of Harry Potter and the Cursed Child, as the multi-award-winning theatrical event enters its second year at Melbourne’s Princess Theatre.

A gala performance will be held on Sunday 1 March, 2020 to celebrate the first birthday. By that date, it is expected that a record-breaking 326,500 people will have passed through the doors, well surpassing any previous record set by a stage play in Australian theatre history.

“HARRY POTTER FANS, IT’S TIME TO APPARATE YOURSELVES TO MELBOURNE”

Tickets are available for performances up until and including Sunday 19 July, 2020, via the official website HarryPotterThePlay.com.