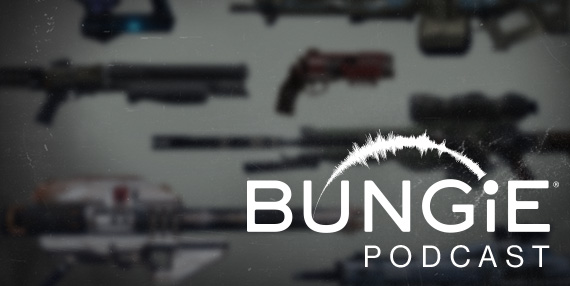 • The topic is on the Moon, they plug the Beta, and tease Venus

“The central mystery of the Moon is, what is the Hellmouth, why is this alien race, the Hive, here and what happened to the humans that were here prior.” Sam Jones

“It’s enough like the [actual] Moon, that it feels like you would expect and that’s really a fine line to walk, between the familiar and the new.  Any time you make anything too alien and too weird it’s kind of off-putting and these are places we want people to be excited about…we had to be really careful about that.” Ryan Ellis