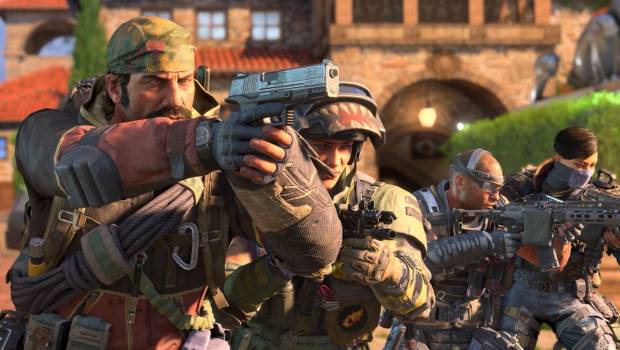 The second weekend will be available to both PlayStation 4 and Xbox One players and will take place from 3AM AEST Saturday 11 August until 3AM AEST on Tuesday 14 August in ANZ.