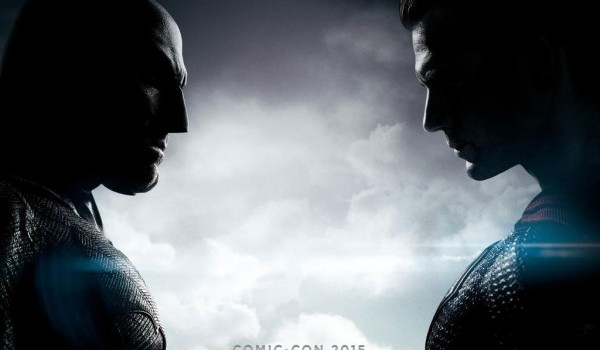 “If you want to talk about the story itself, or the particulars of this movie, it’s based on ideas we had in a room,” Snyder said, but Batman fighting Superman is not new. “I homage a lot to Frank Miller in the movie,” but this is not “Dark Knight Returns.”