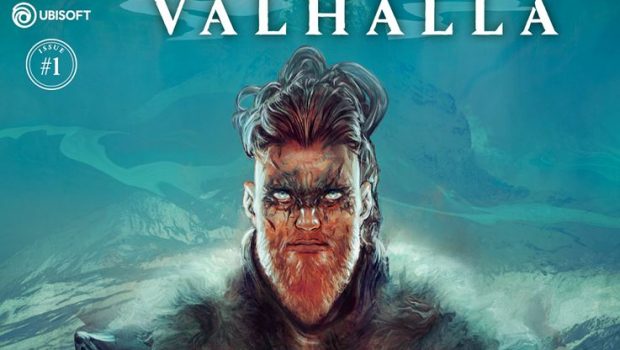 Thor, Baldr, and Heimdall have discovered trouble lurking at Asgard’s borders once again. A mighty fire giant from Muspelheim is threatening the land of the Æsir. In the aftermath of the raging battle, Baldr discovers that the Muspels are now massing at the gates of Svartalfheim and begins a journey to bring peace to the realms.

Assassin’s Creed Valhalla: Forgotten Myths #1 will be in comic shops March 16, 2022. It is available for pre-order at your local comic shop.

“Assassin’s Creed Valhalla: Song of Glory is a great introduction to the character of Eivor and her world.”–DC Comics News

“Overall this was a solid introduction to the world of Valhalla…”–Comicbook.com 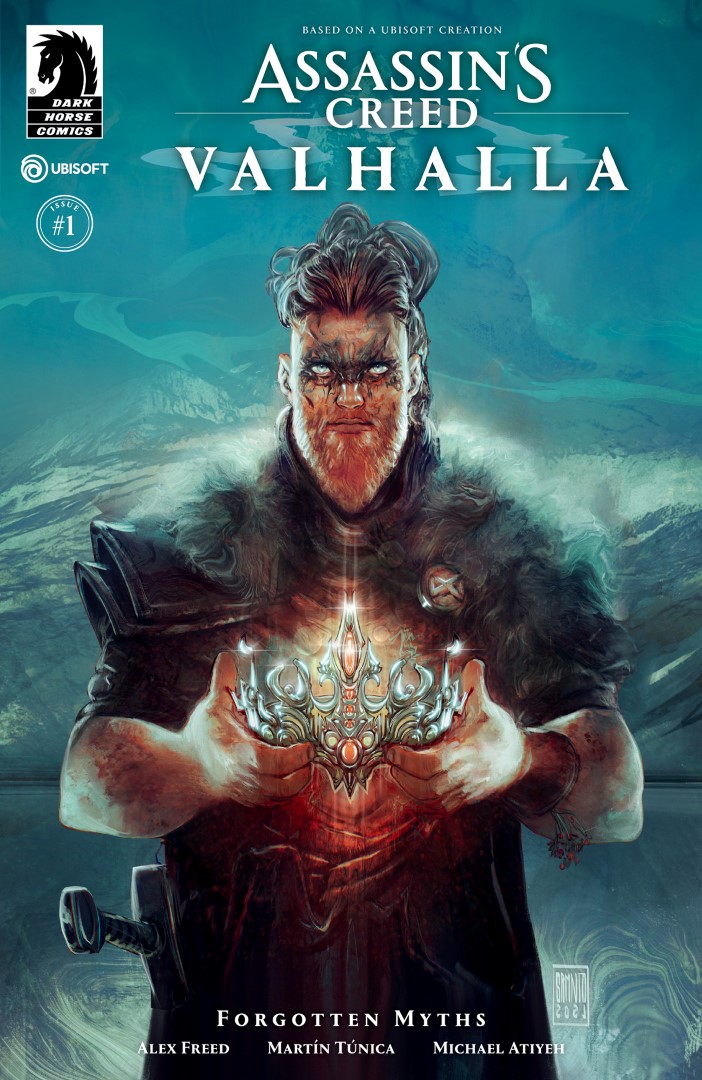