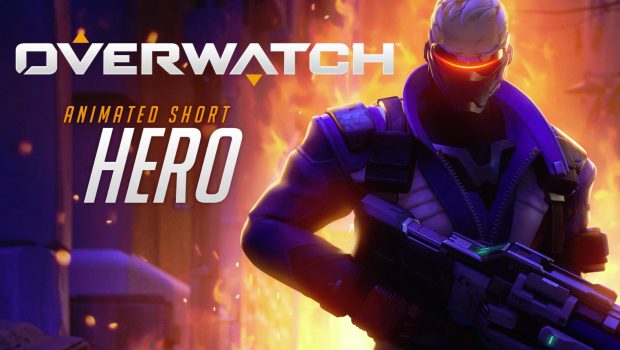 Old habits die hard for one ex-Overwatch agent in our fourth and final animated short for this season: “Hero.”

“Hero” follows the masked vigilante Soldier: 76 on a personal mission to Dorado where he’s set to investigate the illegal activities of the Los Muertos gang—but an unexpected complication threatens to compromise his objective.

Want to learn more about the Overwatch universe? Check out our first three animated shorts, “Recall”, “Alive”, and “Dragons”, and our five free digital comics. Overwatch launches in Australia and New Zealand on Tuesday, 24 May for the Xbox One, PlayStation 4 and Windows PC. You can find additional information about Overwatch on the official website: www.playoverwatch.com.