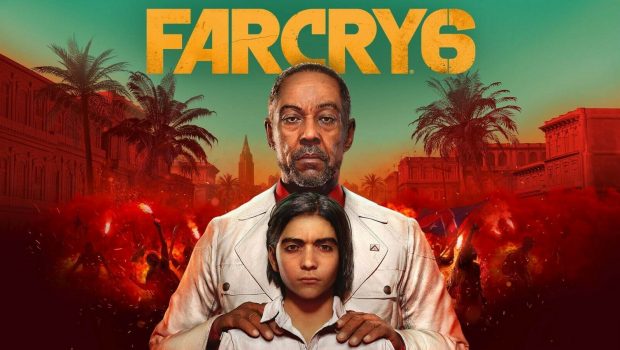 Today, AMD announced its newest AMD Ryzen™ + AMD Radeon™ Raise the Game System Bundle, giving gamers access to some of this year’s most exciting titles – Far Cry 6® and Resident Evil Village™ – and providing incredible value across a range of the latest Ryzen- and Radeon-powered desktop PCs and laptops, including:

The AMD Ryzen™ + AMD Radeon™ Raise the Game Bundle will run from September 9, 2021 through December 31, 2021, and gamers will gain access to Far Cry 6 as it becomes publicly available (slated for October). The redemption period for the titles will end on January 29, 2022. For full details on regional eligibility, click here.