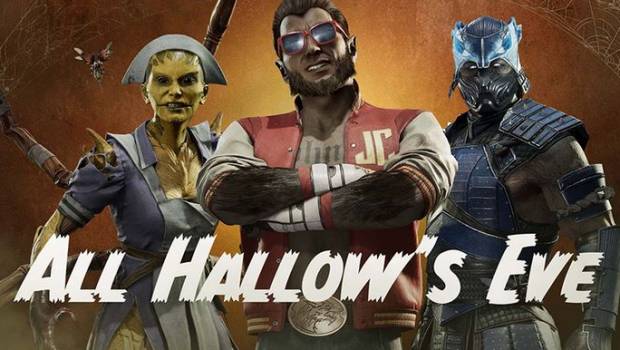 The All Hallows’ Eve Skin Pack, along with the Summer Heat Skin Pack and Klassic Femme Fatale Skin Pack, are all available now for Mortal Kombat 11: Aftermath owners.