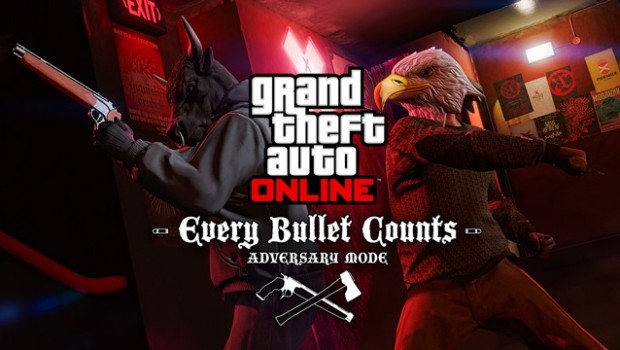 Today, we are pleased to announce we have a brand-new addition to the GTA Online Adversary Modes for PS4, Xbox One and PC. ‘Every Bullet Counts’ is an intense Last Man Standing variant with a unique twist to keep players on their toes and constantly on their guard.

With no safe place to hide, four players go up against each other in a confined space with a very limited arsenal: just one marksman pistol and two bullets to take out three opponents. Tactics are key here – once players have exhausted their ammo, they’ll need to resort to crafty melee attacks with their Hatchet or Machete to make it out alive. Campers and lurkers be warned, though: anyone staying still for more than 5 seconds will have their blip revealed on the map, making them an easier target for enemies who are wisely moving from cover to cover.

This game mode also features a few of its own new locations in GTA Online, including the De Santa family mansion in Rockford Hills and the Tequi-la-la nightclub.

To make it as easy for players to dive in to this new mode, we’ve set up a Featured Playlist which will let players participate in all four of the new maps one after another with just a single button press during the GTAV Launch screens.

Make sure to tune in to see us playing Every Bullet Counts and other Adversary Modes on Friday at twitch.tv/rockstargames or youtube.com/rockstargames at 5pm Eastern, with special guests to be announced. 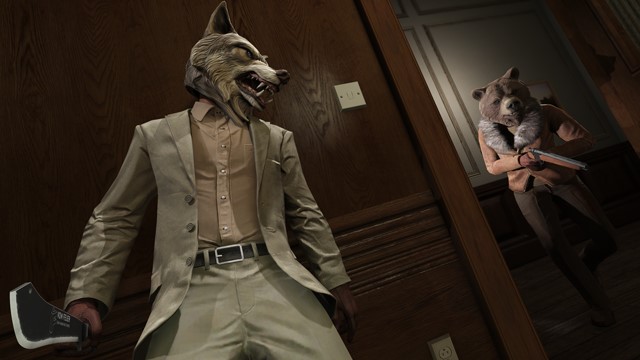 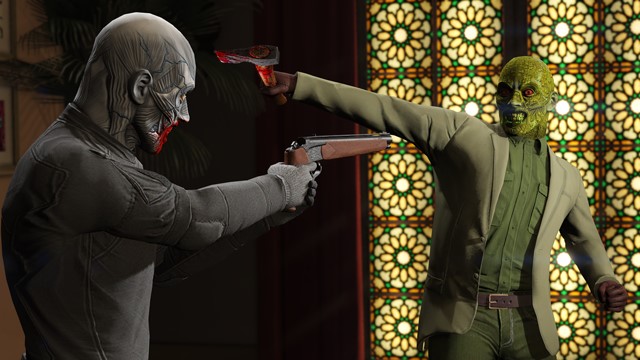