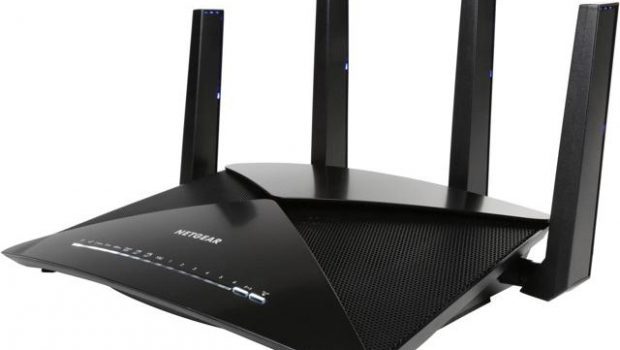 Today’s video files are getting larger with 4K and VR video. Offloading from capture devices and moving these large files within a network often becomes a time-consuming and challenging task. The NETGEAR Nighthawk X10 Smart WiFi Router is powerful enough to move these files at unprecedented speed and provides easy access once the file is stored on the network. It offers ultra-smooth 4K streaming, even to remote devices, and is the industry’s first router to run Plex Media Server without the need for a computer.

“We are honoured to have a Nighthawk router selected as the Best Router in the European market two years in a row! Last year it was Nighthawk X6 and now Nighthawk X10,” said David Henry, senior vice president of Connected Home for NETGEAR. “We design all NETGEAR products not only to meet but to surpass the highest performance standards, and we strive to deliver the newest technology innovations. We know Nighthawk X10 to be the industry’s best, so it’s extremely rewarding to have it confirmed by technology experts in continent-wide voting.”

Watch this video to learn more about how the revolutionary Nighthawk X10 will support your most intense gaming needs and offer you the best possible WiFi for your other activities.

Pricing and Availability
Nighthawk X10 AD7200 Smart WiFi Router (R9000) is available from major retailers in stores and online at an RRP of $799 (AUD).