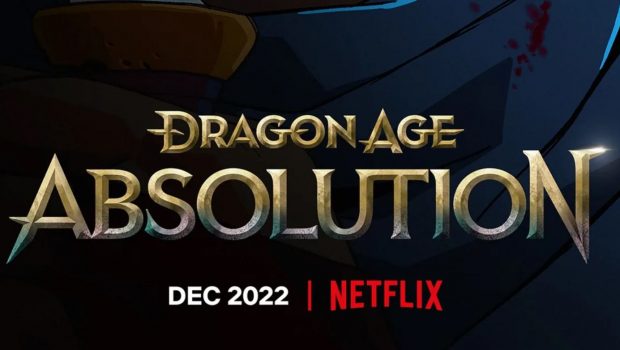 Additional details to be announced.

About Dragon Age: Since debuting in 2009, the award-winning video game franchise has brought players into the world of Thedas with rich stories, unforgettable characters, and beautiful and deadly locales to discover. The next upcoming Dragon Age game, Dragon Age: Dreadwolf, will be a single player focused experience that further builds on this incredible adventure.