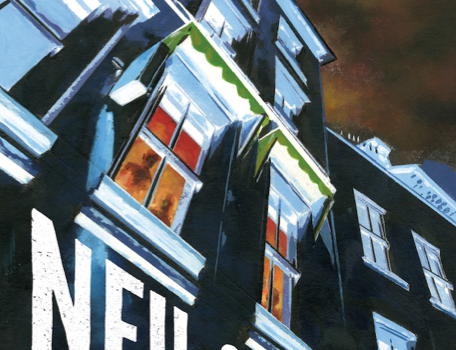 Eisner-award winning creator Mark Buckingham is adapting four of New York Times best-selling author Neil Gaiman’s prose short stories for the upcoming graphic novel anthology LIKELY STORIES, to be published as a hardcover original graphic novel by Dark Horse Book later this year. Buckingham (Fables), will adapt and illustrate the stories “Looking for the Girl”, “Foreign Parts”, “Closing Time”, and “Feeders and Eaters.” These dark and imaginative tales feature an odd and subtly linked world of bizarre venereal diseases, a creepy old woman who feasts on raw meat, a man obsessed with a skin model from a magazine, and a story within a story about ghosts. LIKELY STORIES will retail for $17.99 when it goes on sale in comic shops on August 29 and in bookstores on September 11, 2018.

“Having been friends and collaborators for over thirty years, Neil Gaiman and I have worked together in a variety of different ways, from illustrating his full scripts, to our current cowriting of new Miracleman stories. However, I had never adapted any of Neil’s prose stories before, so this was an irresistible challenge,” said Buckingham. “Not all of these stories were new to me. Feeders and Eaters started life as a comic strip Neil and I created for a UK publisher way back in 1990. When Neil revisited it as a prose story a few years later he added a lot of depth and richness, which opened up new narrative possibilities. Ever since then I have been eager to take another shot at it myself. So imagine my delight when Dark Horse approached me to do just that as part of the Likely Stories collection!” 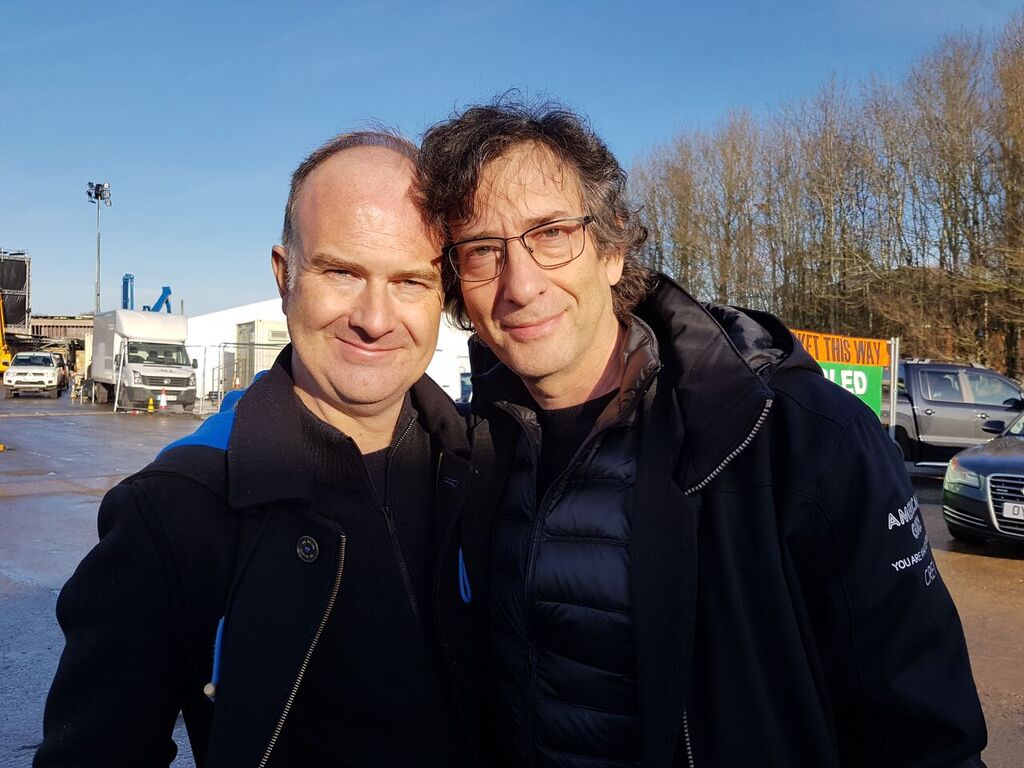 LIKELY STORIES was previously adapted for television, originally airing on Sky TV before airing on Shudder in 2016. For the graphic novel adaptation, Buckingham will be working from the source material—the original prose stories.

“This will be quite a different experience to people’s previous encounters with these tales,” said Buckingham. “I knew I wanted this to read as a cohesive whole, rather than a set of short stories, so I have woven them together, Into a single narrative, linking them all to the Diogenes late night drinking club that plays such an important role in the Closing Time story.”

LIKELY STORIES is the latest adaptation to join Dark Horse Books’ prestigious Neil Gaiman Library, joining AMERICAN GODS: SHADOWS featuring script and layouts from P. Craig Russell and art by Scott Hampton; FORBIDDEN BRIDES OF THE FACELESS SLAVES IN THE SECRET HOUSE OF THE NIGHT OF DREAD DESIRE adapted by Shane Oakley; HOW TO TALK TO GIRLS AT PARTIES adapted by Fábio Moon and Gabriel Bá; ONLY THE END OF THE WORLD AGAIN featuring script and layouts from P. Craig Russell, art by Troy Nixey and colors by Matt Hollinsworth; and TROLL BRIDGE adapted by Colleen Doran.  Rights were acquired from Gaiman’s literary agent, Merrilee Heifetz at Writers House. 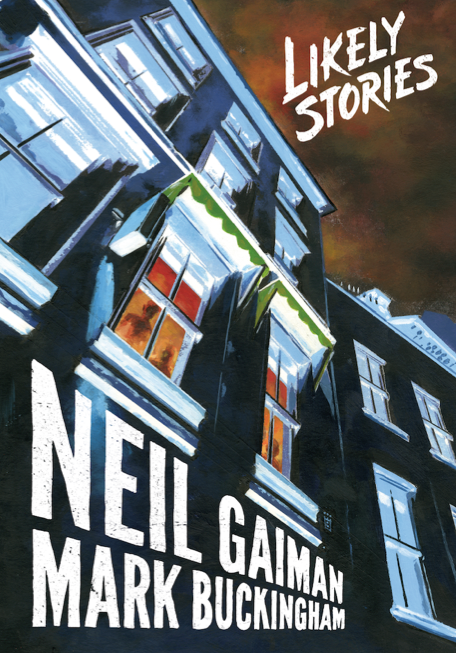 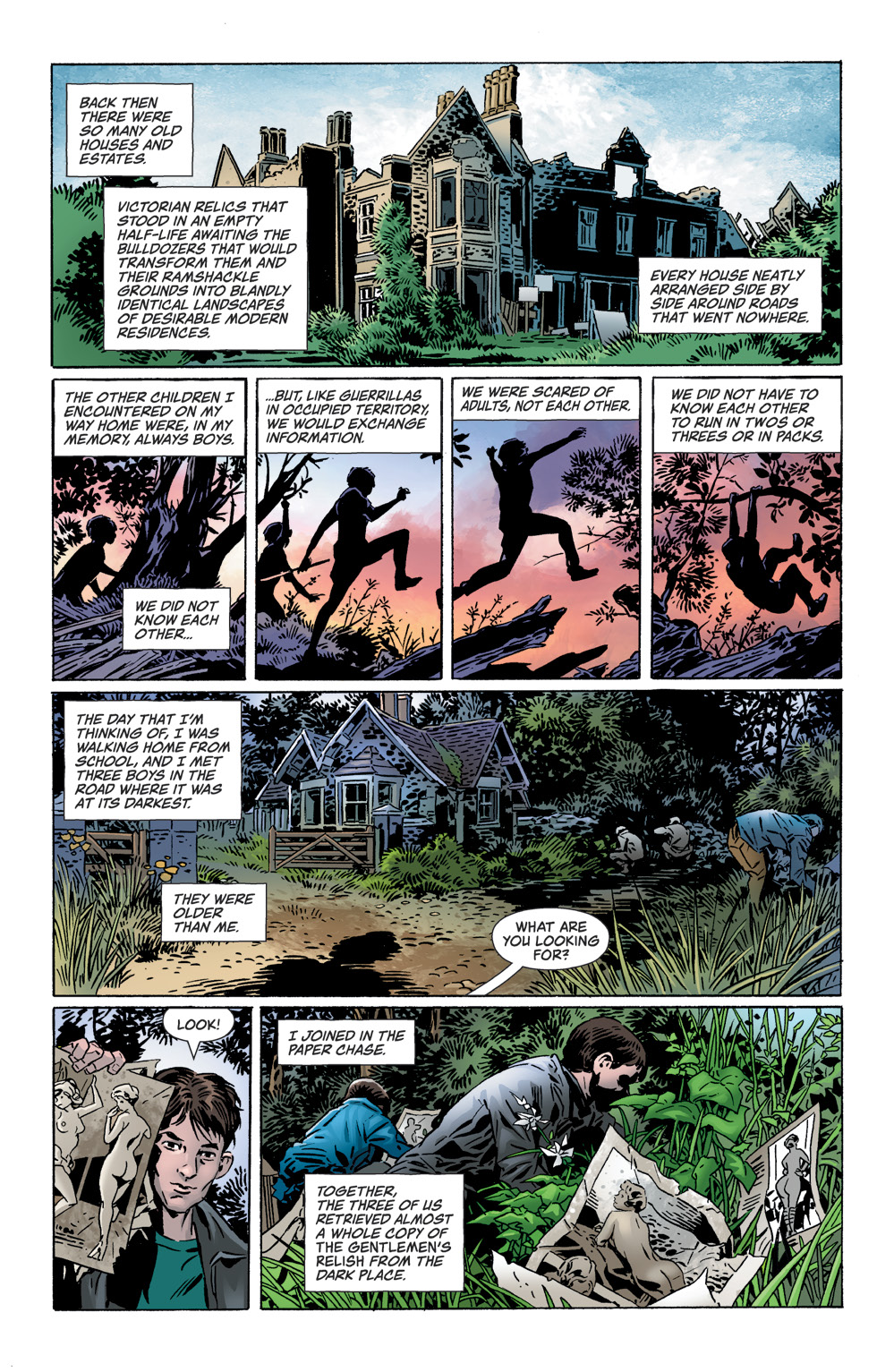