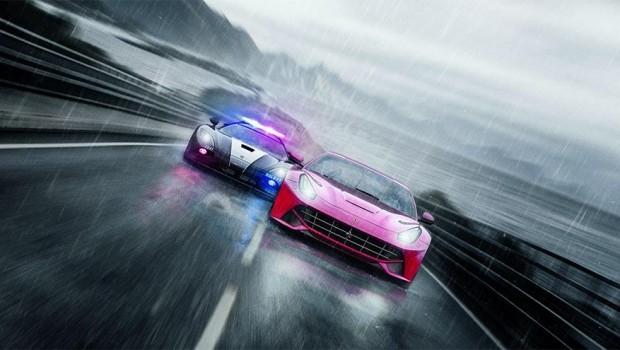 Need for Speed Rivals puts gamers behind the wheel of both sides of the law, daring them to cross the line as either a cop or racer in order to gain any advantage in the street’s ultimate rivalry. Players will choose between two distinct career experiences, each with their own set of high-stakes challenges, rewards, pursuit tech and cars. The intensity of the action is at an all-time high thanks to AllDrive, a revolutionary new feature that destroys the line between single player, co-op and multiplayer. Through AllDrive, friends will be seamlessly connected to one racing world where their races and chases can collide at any time, creating the ultimate edge-of-your seat experience.