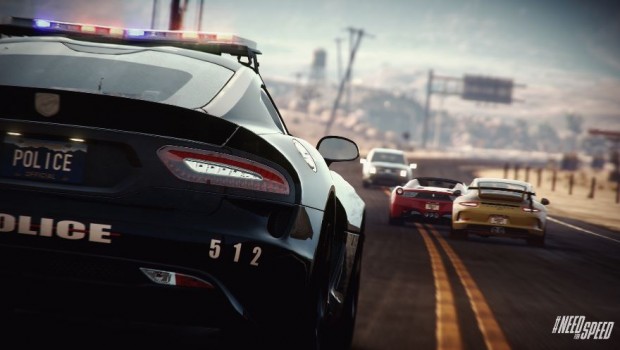 Sydney, Australia – September 19, 2014 – Ghost Games™, an Electronic Arts Inc. (NASDAQ: EA) studio, announced today that the critically acclaimed Need for Speed™ Rivals Complete Edition will be available on October 23 in Australia and October 24 in New Zealand digitally. Players will get the chance to take the rivalry between cops and racers to Redview County with even more cars. Play as either a cop or racer, where each side of the law has its own set of high stakes challenges, rewards and consequences. Risk everything in the ultimate high stakes rivalry.