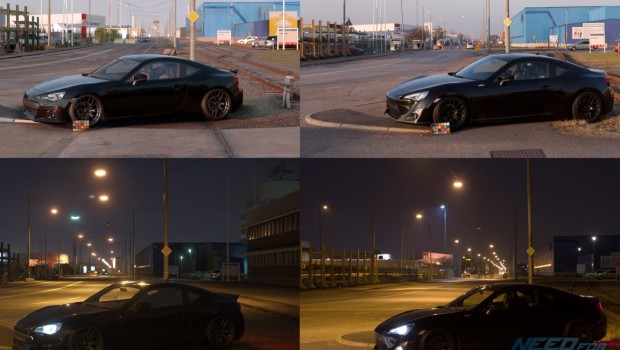 Acclaimed developer, Ghost Games, has today unveiled a slew of exhilarating new screenshots, extricated from their hotly anticipated reboot of the riveting Need For Speed saga.

Need For Speed will see gamers traverse a diverse arsenal of riveting locations, in which players will be tasked with forging a plethora of enticing vehicles, in order to purge the world of their illicit adversaries, and liberate the justice craving officers, whom lie strewn throughout the city’s vile avenues.