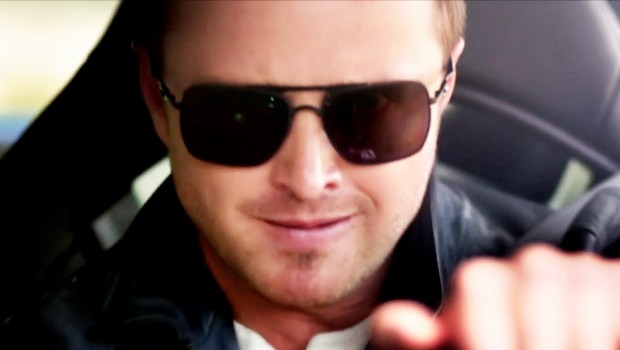 Hollywood hasn’t found a way to make films and video games gel. These are two mediums destined never to meet. Video games emphasise action, control and physical input, whereas films are linear, predetermined and focussed on storytelling. Both of these mediums have become increasingly imitative of each other, without understanding their strengths and differences. Whenever a game is developed into a film it is solely for marketing purposes, a bid to draw mainstream attention to a franchise. The hasty way these films are slapped together to promote a game could explain the general low standard of most adaptations. There have been close to thirty films based on games and all have been considered failures. Twenty-eight game adaptations have been reviewed on the website Rotten Tomatoes and not one has reached over a fifty per cent fresh rating.

Need For Speed was originally a video game series by Electronic Arts, who also developed the film with DreamWorks Pictures. What chance does a film based on a video game about car racing have? The film misses the mark, but not as widely as you might be thinking. The story is nonsensical and unsurprising. It is a rigidly structured revenge story that is an excuse for car chases, races and crashes. You would expect nothing less. First time screenwriter George Gatins’ script is overloaded and doesn’t provide enough time to breathe. Set pieces pile up on top of and over one another, which might be what car enthusiasts want but it makes the film exhausting and impersonal. No matter how well staged a car chase is it’s how much you care about the character behind the wheel. Any close-up shots inside the cockpit of the cars are a meaningless visual frame of generic production line characters. Are fans of the game going to be more satisfied passively watching these racing scenes when they could be at home, playing through them themselves? 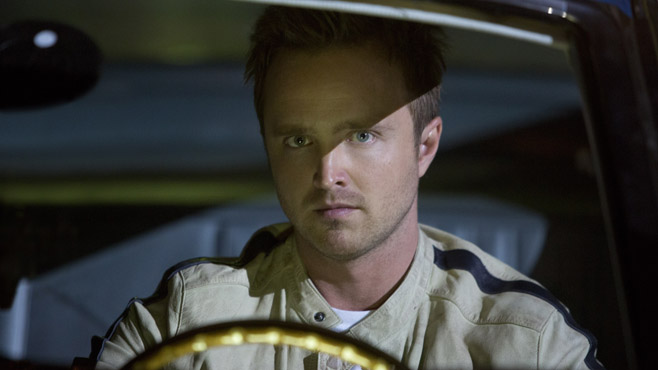 With rewrites Need For Speed could have passed, of all things, as a relationship movie. Breaking Bad’s Aaron Paul features as Tobey, who is released from gaol two years after being framed and is heading across country for a race against his nemesis Dino. His sidekick is an English car enthusiast, played by Imogen Poots (The Look of Love), who asks if he’s going to be condescending about cars to her because she’s a woman. There’s a generic relationship arc that isn’t psychological or deep but at least it’s there. Having a real actress like Imogen Poots means her character reacts emotionally to crazy situations, like a car being turned upside down after it’s latched onto a helicopter. Her face is expressive and warm so mercifully not everything is about fuel and testosterone. She almost compensates for Aaron Paul’s drab performance, playing a character that lacks distinctive traits besides his glare and driving skills. It’s refreshing that the film is free from guns, it’s all about the cars, but the other actors offer little to the material. Dominic Cooper underwhelms as the villain and Michael Keaton overacts in an awful cameo role as a race commentator. 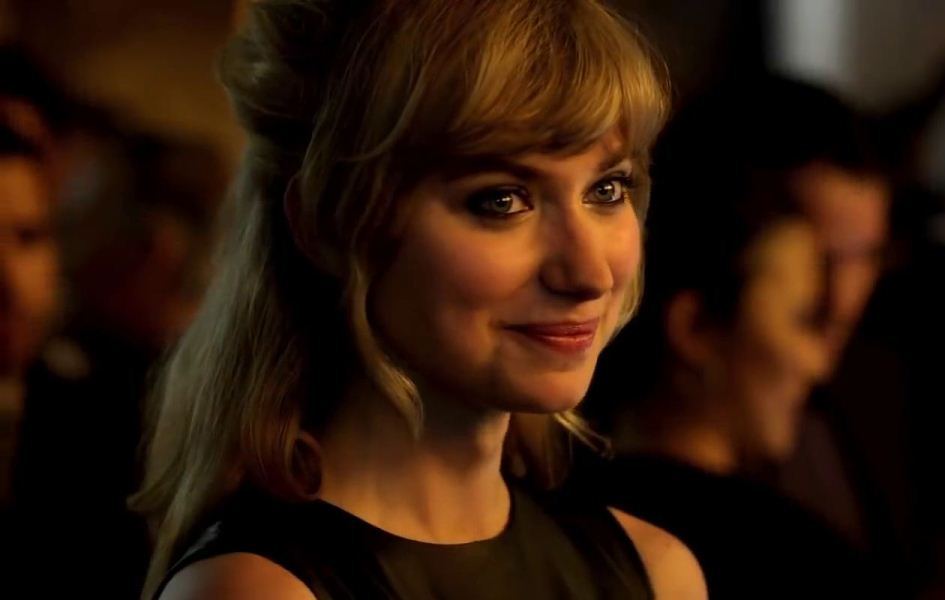 Shane Black (Iron Man 3) was one of the producers and has assigned Scott Waugh, in just his second film after Act of Valor, as the director. He struggles outside of the action set pieces and production values. The sixty million dollar budget has gone mostly into the stylish photography by Shane Hurlbut (Into the Blue) and the car scenes, which thankfully aren’t overcut. Aaron Paul says there’s no CGI in the film and that all of the car scenes are real. This could be true as Scott Waugh is a former stuntman and his father was Fred Waugh, a stuntman between 1958 and 2004. These action scenes needed better pacing or straight up culling. Once the big race features at the end it feels too similar to everything before it. Scott Waugh has no feel for comedy either, attempting to inject unfunny and juvenile humour through Tobey’s bro friends. Yet compared to recent action films like Olympus Has Fallen, Need for Speed is still inoffensive and occasionally shows an unexpectedly softer touch. But it’s still here only to promote a video game and has no subtext to exist as anything more than that. It could have been a lot worse but it doesn’t feel essential either.

Summary: With rewrites Need For Speed could have passed, of all things, as a relationship movie.