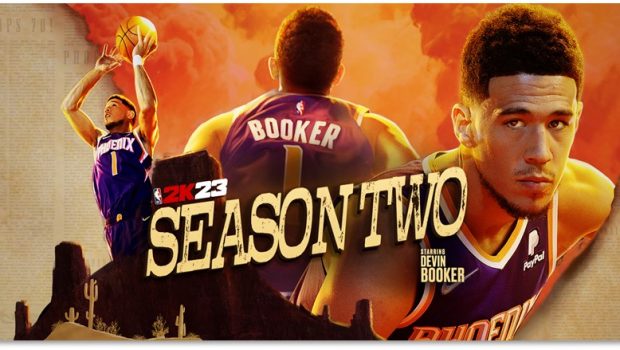 In NBA 2K23 Season 2, players will follow Phoenix Suns’ Devin Booker from the sweltering heat of Phoenix through the Wild West, hoping to strike gold in earning the Larry O’Brien Trophy, challenging teams like the reigning champions, the Golden State Warriors. More updates include:

For all the details for Season 2 of NBA 2K23, check out the latest Courtside Report. NBA 2K23 is currently available for PlayStation 5 and PlayStation 4, Xbox Series X|S and Xbox One, Nintendo Switch, and PC platforms. For more information, please visit the game’s official website.