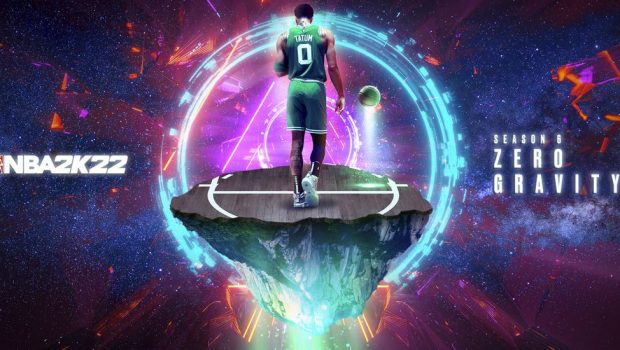 2K today revealed an in-depth look at Season 6 coming to NBA® 2K22 this Friday, April 8. In Season 6: ‘Zero Gravity’, players can stake their claim in The City and the Cancha Del Mar by competing against formidable opponents from around the world, finishing cosmic challenges and earning celestial rewards.

NBA 2K22 Season 6: ‘Zero Gravity’ will take fans out of this world and on a stellar journey, featuring rising star Jayson Tatum and his otherworldly ascent toward greatness, along with an incredibly rare Dark Matter Dirk Nowitzki card for those who reach the top Collector Level in MyTEAM. Season 6 brings many exciting new updates to MyCAREER, MyTEAM, and The W Online* that players can enjoy, including:

For all the details on what’s included in Season 6 of NBA 2K22, check out the latest Courtside Report.

Developed by Visual Concepts, NBA 2K22 is rated PG by the OFLC. 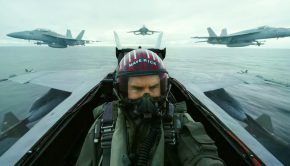