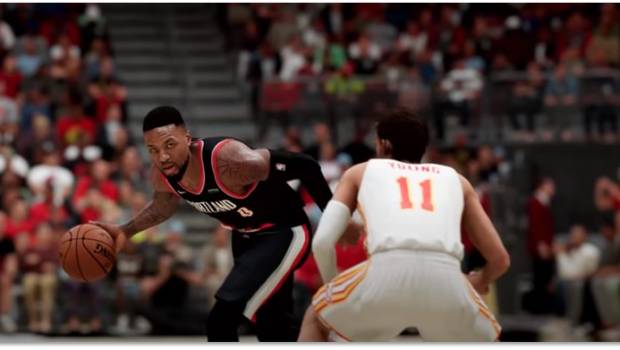 NBA 2K21 – The Next-Generation is Now

NBA 2K21 is built from the ground up to fully utilize the incredible power, speed and technology enabled by the next-generation of consoles. With new groundbreaking advancements, modes and features, NBA 2K21 represents an incredible leap forward and is the largest game in franchise history, ushering in a new era for sports simulation titles.

The next-gen version of NBA 2K21 features a myriad of exclusive features, modes and advancements that are only available on PlayStation 5 and Xbox Series X|S: