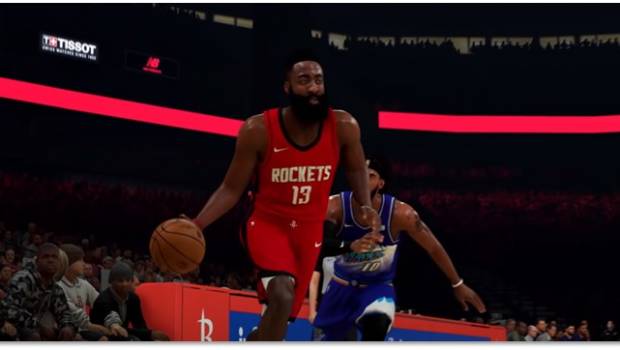 Players will be able to compete in multiplayer challenges to level up and earn rewards, prizes and even Championship Rings. Fans can expect new game modes and additions including:

Check out all the upcoming MyTEAM features in the NBA 2K21 MyTEAM Courtside Report here: https://nba.2k.com/courtside-report/nba-2k21-myteam-courtside-report.

Stay tuned for details on MyCAREER and more to be revealed in the days leading up to the demo release. The NBA 2K21 current-gen demo will be released on PlayStation 4, Xbox One and Nintendo Switch beginning August 25.

NBA 2K21 will be released on current-generation platforms on September 4, 2020 and is available for pre-order now; it will also be available on PlayStation®5 and Xbox Series X as a launch title this holiday. For questions about NBA 2K21 dual-access, visit: https://nba.2k.com/faq.