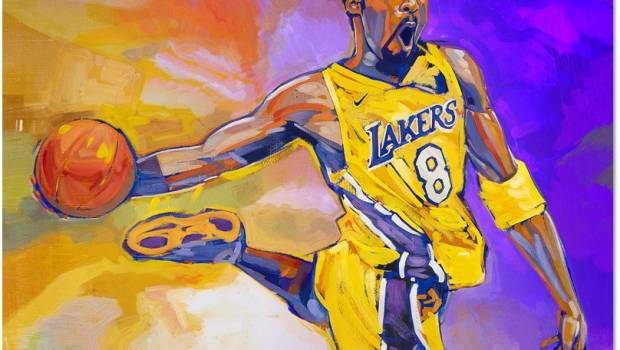 2K today unveiled the full roster of cover athletes for NBA® 2K21, the next iteration of the top-rated and top-selling NBA video game simulation series of the past 19 years*. On the cover of the current-generation version of NBA 2K21 is five-time NBA All-Star and Portland Trail Blazers’ standout Damian Lillard. Zion Williamson – New Orleans Pelicans forward, 2019 1st Overall Pick and consensus 2019 National College Player of the Year, lands the cover for the PlayStation®5 and Xbox Series X version. Finally, NBA legend Kobe Bryant’s lifetime achievement of basketball excellence is celebrated in the Mamba Forever Edition.

NBA 2K21 will be available on current-generation platforms on September 4, 2020 and is available for pre-order today; it will also be available on PlayStation®5 and Xbox Series X as a launch title this holiday. With extensive improvements upon its best-in-class graphics and gameplay, competitive and community online features and deep, varied game modes, NBA 2K21 offers one-of-a-kind immersion into all facets of NBA basketball and culture – where Everything is Game.

“NBA 2K21 is a monumental leap forward for the franchise,” stated Greg Thomas, president of Visual Concepts. “We’re combining all of our experience and development expertise to craft the best game possible and for PlayStation 5 and Xbox Series X, we are building the game from the ground up to take full advantage of next-gen power and technology.”

For NBA 2K21, Legend Edition is replaced by the Mamba Forever Edition, celebrating Kobe Bryant’s lifelong pursuit of victory and legacy in the sport of basketball. For many fans, Kobe’s achievements on the court and love for the game had tremendous impact around the world and his list of awards and accolades is intensive: five-time NBA champion, 18-time NBA All-Star, two-time NBA Finals Most Valuable Player, 2008 NBA MVP, 11-time All-NBA First Team, 9-time NBA All-Defensive First Team, two-time NBA Scoring Champion, 2008 and 2012 Olympic Gold Medallist, the all-time leading scorer for the Los Angeles Lakers and much more. Kobe was the cover athlete for NBA 2K10, the Legend Edition of NBA 2K17 and is immortalized in the NBA 2K21 Mamba Forever Edition with unique custom covers for both current generation and next-generation versions of the game that honour the span of his career, from his days wearing No. 8 and scoring 81 points to scoring 60 points wearing No. 24 the night of his final NBA game.

“Each of our cover athletes represent different eras of the game of basketball – Damian Lillard dominates the court today, Zion Williamson is a standard bearer for the next generation of NBA superstar and what more could be said about Kobe?,” stated Alfie Brody, Vice President of Global Marketing at NBA 2K. “Three athletes representing the current, future and storied history of the game. Today’s exciting announcement is just the first of many for NBA 2K21; it’s going to be a huge year for basketball fans and NBA 2K gamers.”

Looking ahead, NBA 2K will be releasing additional announcements and news about NBA 2K21 including the soundtrack reveal, first looks at gameplay and features for both current and next-generation versions of NBA 2K21, 2K Day celebration and much more. 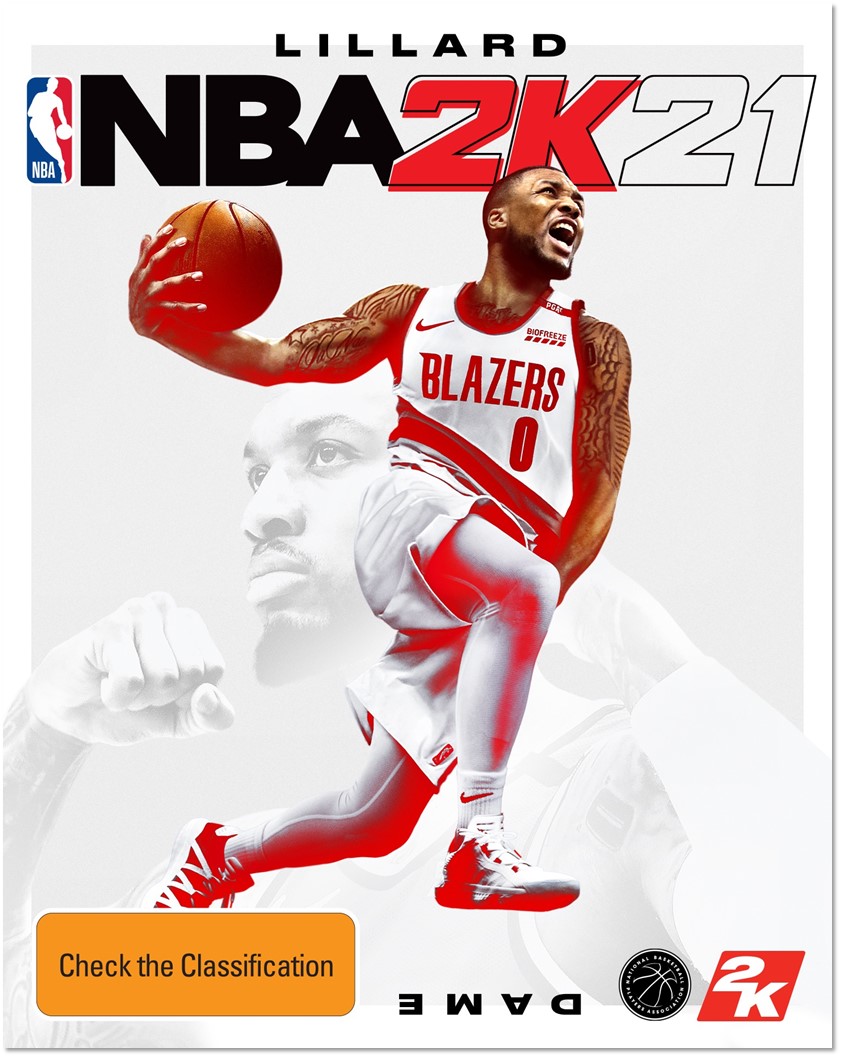 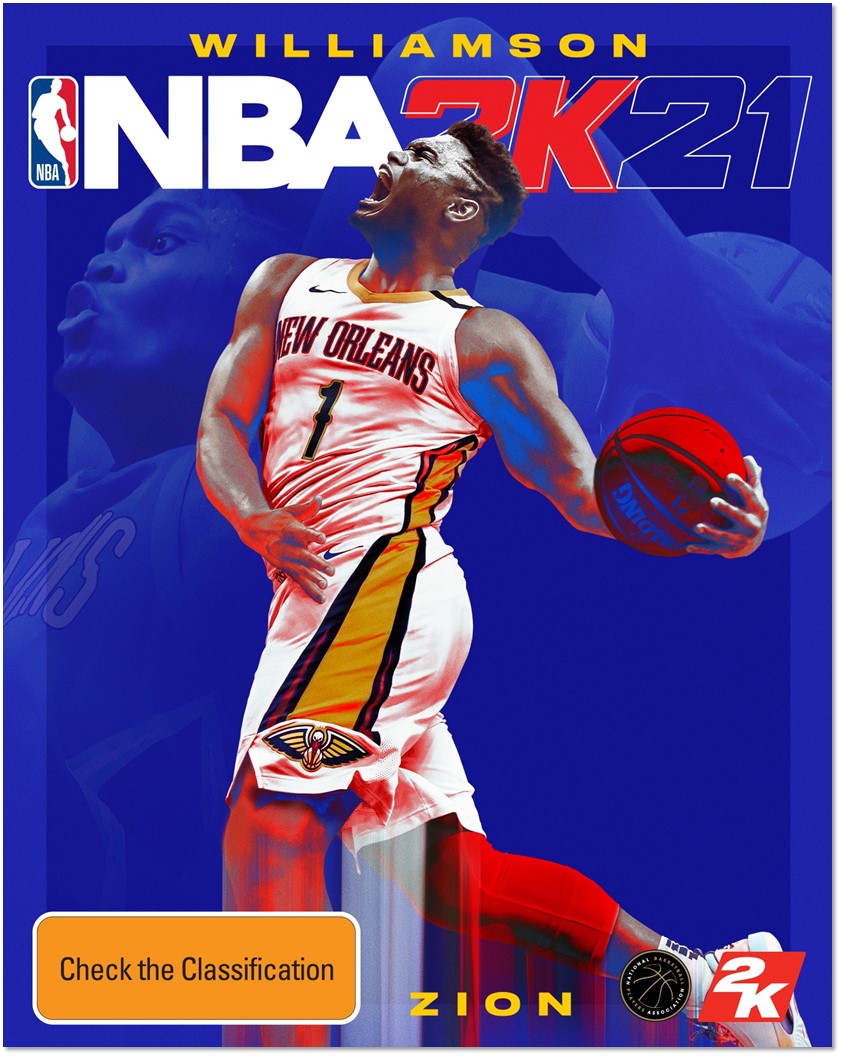 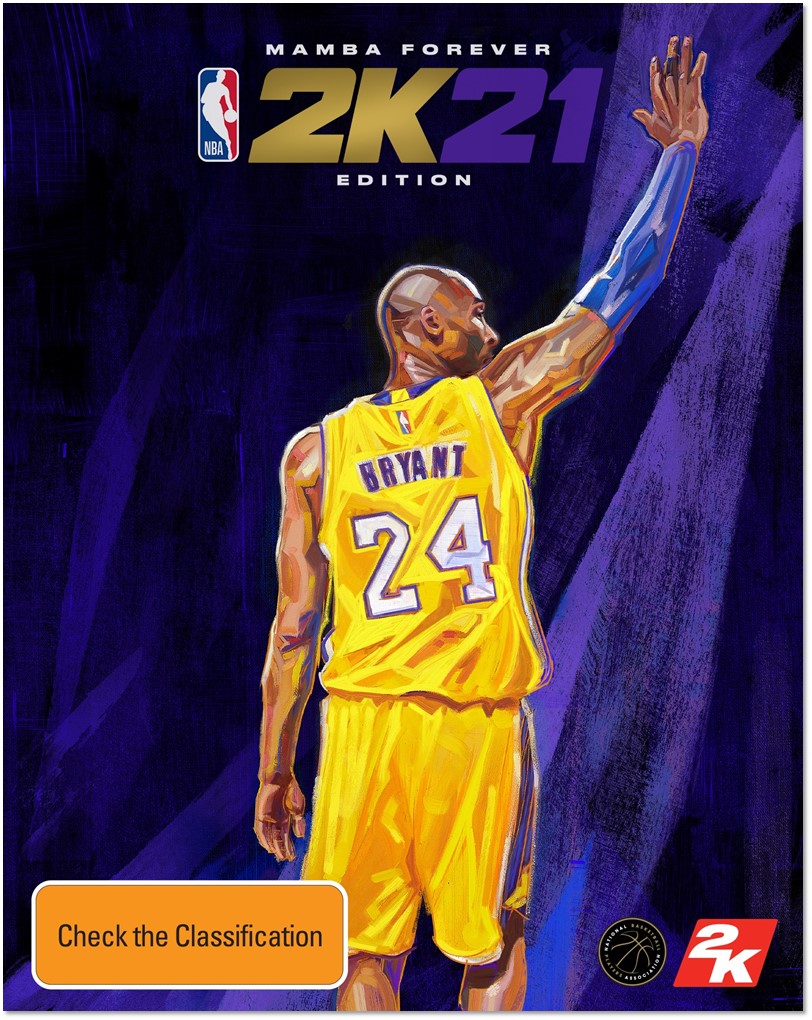 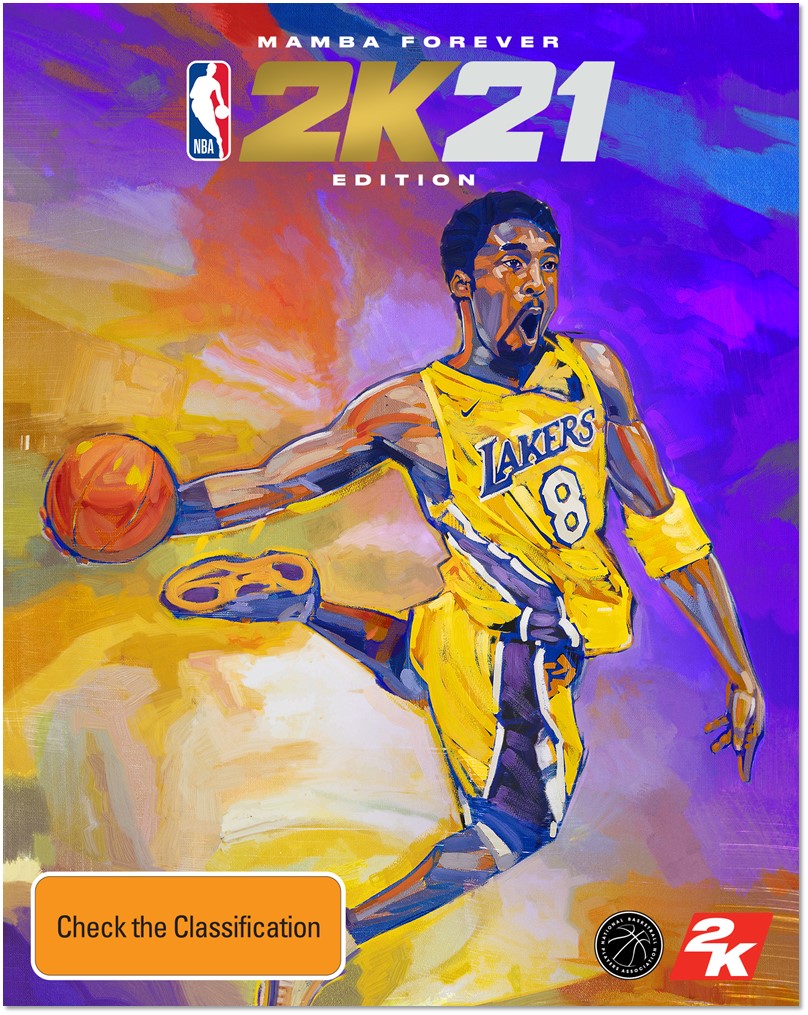