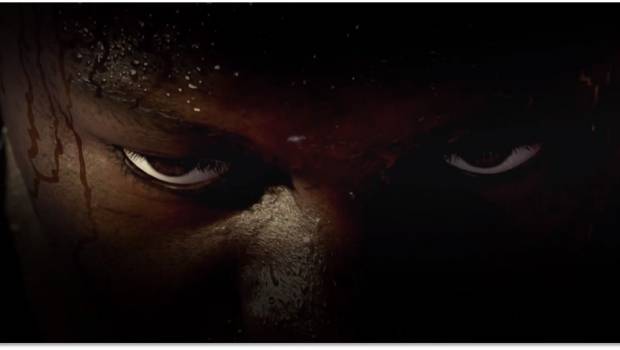 Zion is a phenom who in just a short period of time, has already demonstrated dominance when it comes to power and speed. His game seems built for the next-generation of NBA superstar; fittingly, a perfect choice to usher in the next-generation of sports gaming with NBA 2K21 on PlayStation 5 and Xbox Series X.

“Being on the cover of NBA 2K has been a dream since I was a kid and to be the first NBA 2K21 cover athlete for the next-generation of gaming is really special,” said Zion Williamson. “Since the day I joined Team 2K, I’ve wanted to make an impact on basketball culture both on and off the court, and being the cover athlete for NBA 2K21 on next-gen consoles lets me do that. I can’t wait to be part of this global phenomenon and hoop with all the ballers out there on NBA 2K21.”

NBA 2K and Zion’s partnership also extends off the court. 2K Foundations, 2K’s program to support underserved communities by revitalizing basketball courts and community centers across the nation, will work directly with Zion to renovate a site in New Orleans for the local community.

“For the cover of the next-generation version of NBA 2K21, we wanted to find someone who could represent the next-generation of NBA superstar,” stated Alfie Brody, VP of Marketing at NBA 2K. “Zion is one of the few young players who has met the hype and can be considered a standard bearer for the next generation. We’re thrilled that he is representing the 2K21.”

On July 3, 2K will announce the final cover athlete for NBA 2K21, as well as the release date and pricing; pre-orders will go live as well. 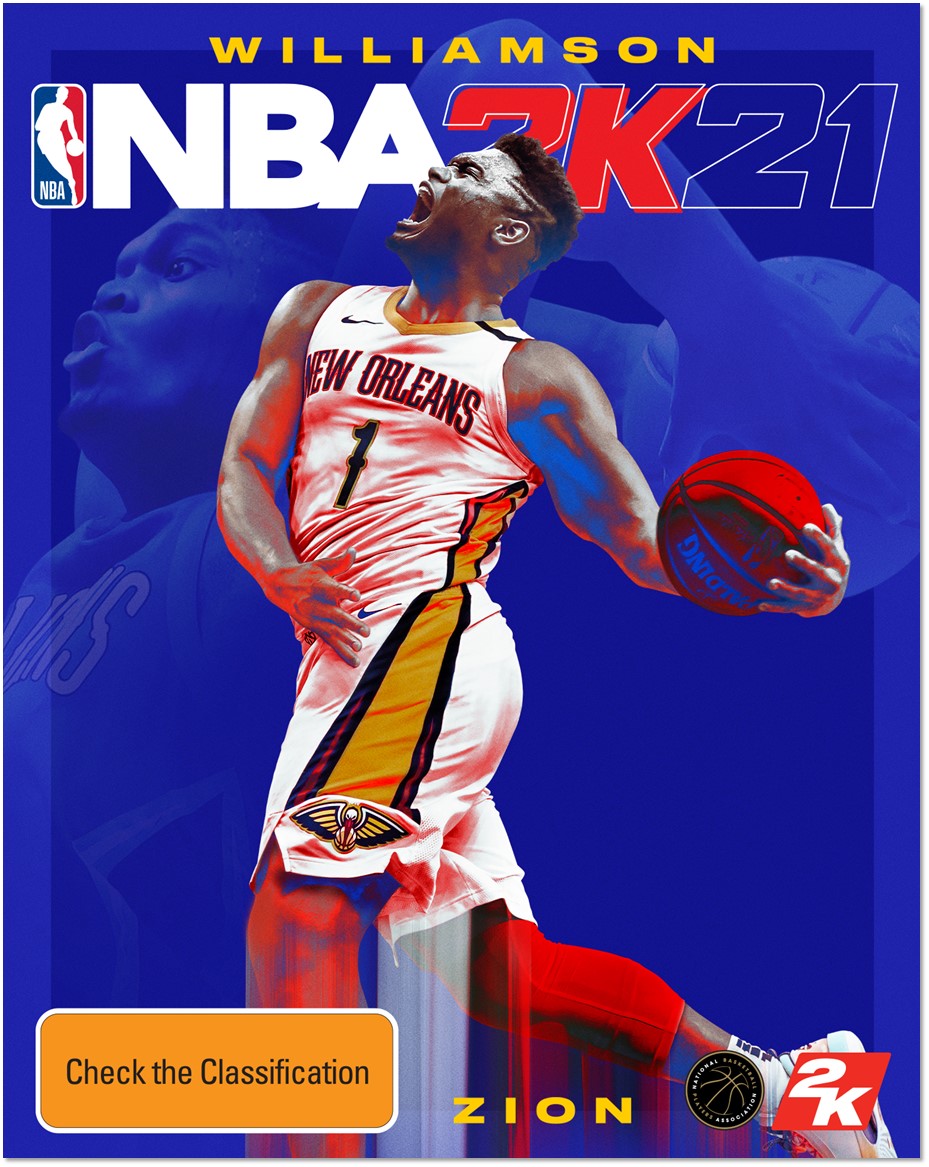