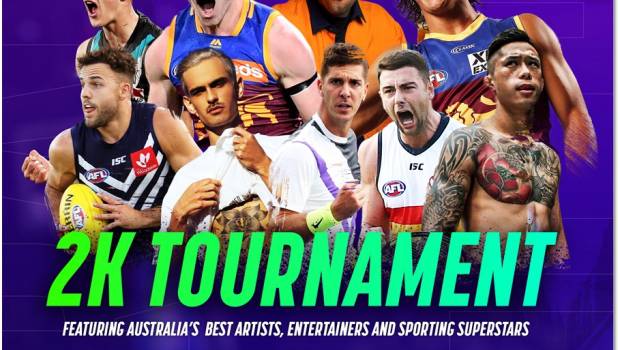 The Lockdown League in partnership with 2K Games is bringing together 16 of Australia’s top sports and celebrity talent to find out who is the best NBA 2K20 player. 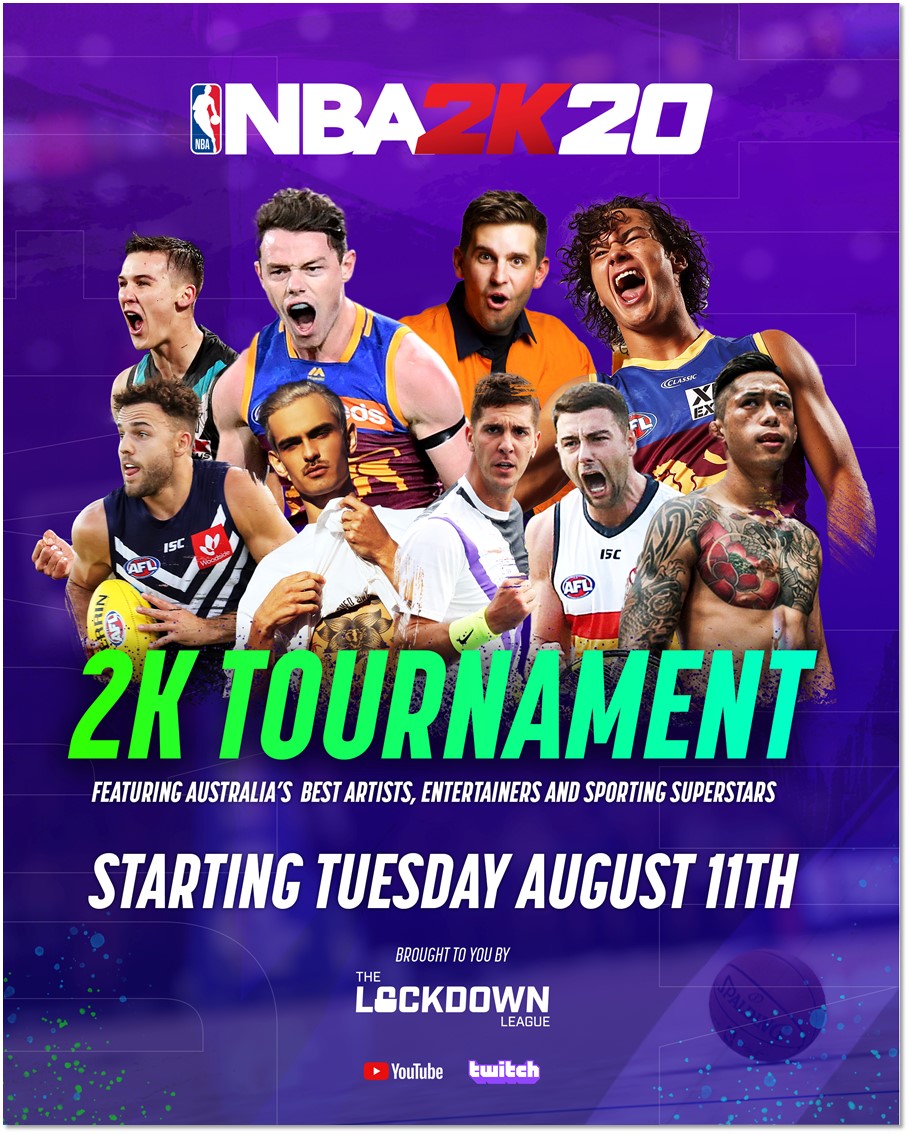 All 17 matches including finals will be LIVE and accessible to fans via The Lockdown League’s media channels on Twitch, YouTube and applicable social media.

Catch Round 1 action of The Lockdown League from 7pm, Tuesday (11/08) and Wednesday (12/08). Scheduling and dates will be announced weekly.

Follow the below handles to keep up to date on upcoming streams: