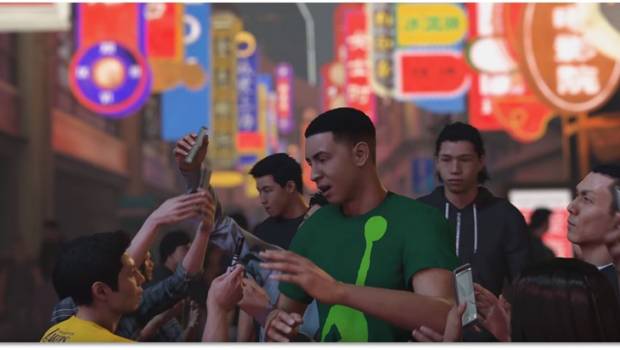 The Prelude begins with you at the centre of the experience of a hoops player with NBA dreams working to succeed in the Chinese Basketball League. As you develop your skills and gain recognition in China, the opportunity to return stateside comes when you receive an invite to play in the G League. Through hard work and perseverance, your chance to play on the mainstage in the NBA comes late in the season when a roster spot opens up.

Players who download the Prelude will have the opportunity to play the first chapter of “The Way Back” for free, in advance of NBA 2K19’s launch.