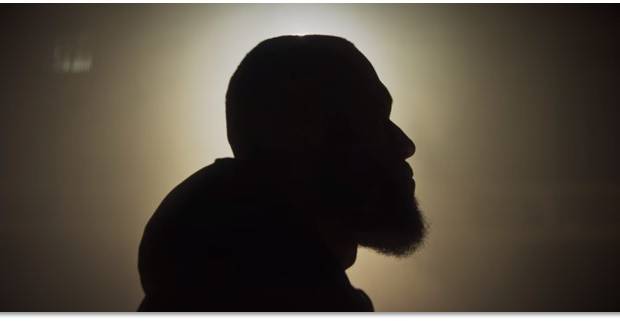 NBA 2K has announced the NBA 2K19 MyTEAM Unlimited $250,000 Tournament, which will run October 13, 2018-February 13, 2019. The tournament will be played using the new MyTEAM Unlimited Mode, which features 5-on-5 NBA-style gameplay and allows users to choose any 13 cards from their Collection.

The contest will take place over the course of 16 Weekend Qualifier GameDays, 1 per week. Users must qualify to participate in each GameDay by playing MyTEAM Unlimited Mode to earn a certain number of tickets. Each GameDay will crown one qualifier for both Xbox One and PS4, determined based on a score earned for each game played during the GameDay.

Qualifiers will advance to a single elimination tournament, scheduled to take place on February 2, 2019. Winners of the Xbox One and PS4 tournaments will be crowned console champions and advance to the Championship Finals, which will be played on Xbox One the week before NBA All-Star Weekend in NYC, and will be contested in a best of 3 format and livestreamed on 2K channels.

The Championship Finals winner will earn a $250,000 cash prize, and both finalists will earn a trip to NBA All-Star Weekend with tickets to all events.