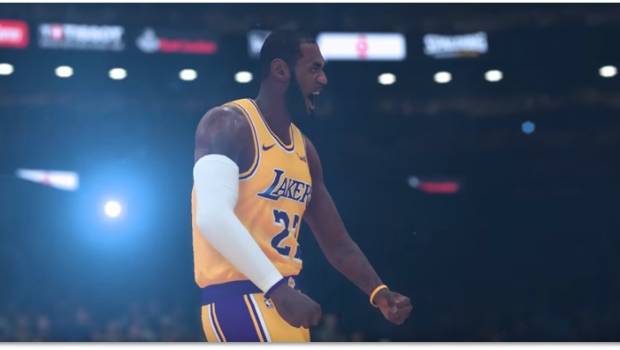 NBA 2K celebrates 20 years of redefining what sports gaming can be, from best in class graphics & gameplay to groundbreaking game modes and an immersive open-world “Neighbourhood.” NBA 2K19 continues to push limits as it brings gaming one step closer to real-life basketball excitement and culture.

“It’s humbling to be on the 20th anniversary cover of a game I’ve played and loved since I was a little kid,” said James. “We were able to do something really unique for the cover that represents everything that drives me and inspires me – from my family to where I come from and words I live by. I’m honoured my journey can be part of this special time in 2K history and I’m excited for fans to see it.”

The NBA 2K19 Standard Edition featuring Australia’s Ben Simmons on the cover will be available on September 11, 2018.