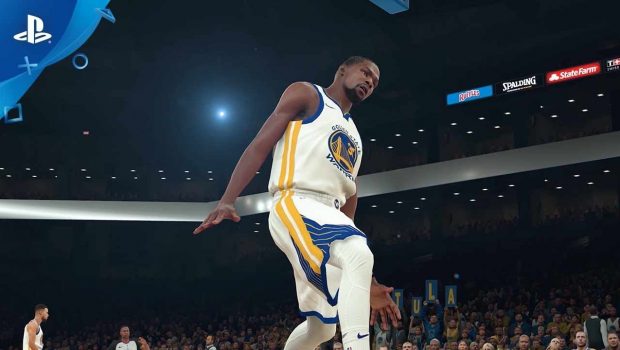 NBA 2K18 is now available for pre-load on Xbox One and PlayStation 4. If you pre-ordered the game on the PlayStation Store or on XBOX Live Marketplace, you can start downloading the game now, and get ready to play as soon as the game unlocks in your territory.

If you really can’t wait, get an early taste of NBA 2K18 with The Prelude, a free, downloadable experience that begins your journey into The Neighborhood, the ground-breaking new way to play NBA 2K. The Neighborhood brings together the most loved elements of NBA 2K together into a shared world for players to truly experience the life of an NBA athlete, both on the court and off.

Players can kick-off their NBA 2K18 experience with The Prelude prior to the game’s launch and continue where they left off when the game officially releases starting September 15, 2017.

To download The Prelude, simply visit the Xbox or PlayStation stores direct on your console and search for NBA 2K18.