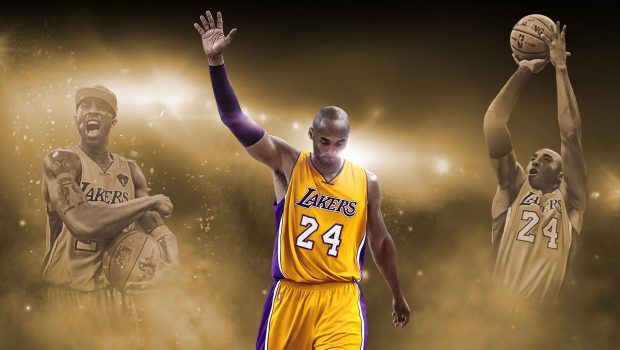 Sydney, Australia, 16th September, 2016 – 2K today announced that NBA® 2K17, the next iteration of the top-selling and top-rated NBA video game simulation series*, is now available for purchase at retail and online vendors worldwide. Continuing the success of one of the most dominant entertainment franchises over the last decade, NBA 2K17 introduces an all-new MyCAREER storyline featuring award winning actor Michael B. Jordan, in addition to the most realistic on-court NBA simulation to date. Additionally, fans that participated in “The Prelude”, a free downloadable experience available prior to launch, can continue their MyCAREER experience onward today as they progress through the NBA Draft and to their NBA team.