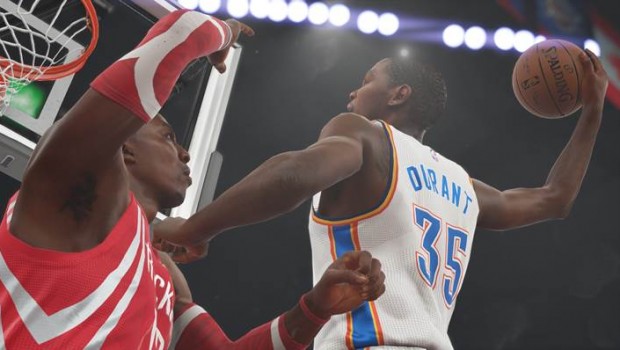 “NBA 2K15 is one of the most ambitious sports titles in video game history,” said Greg Thomas, president of product development at 2K Sports. “We’ve surpassed our own goals to move this franchise in new directions by pushing the boundaries of both hardware and software technologies to create a game that will change what fans can expect from sports simulations.”