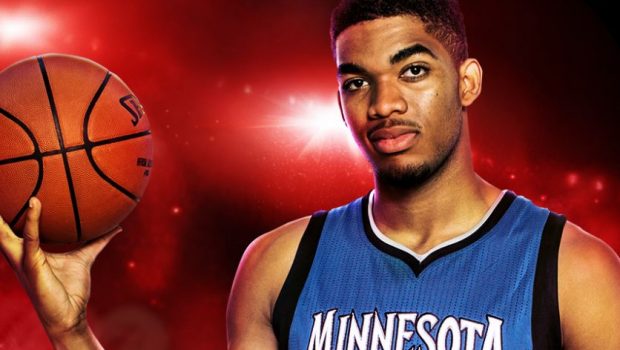 2K today revealed that 2016 NBA Rookie of the Year and Minnesota Timberwolves superstar Karl-Anthony Towns will appear as the app icon cover athlete for MyNBA2K17, the new mobile application set to launch on September 8, 2016. MyNBA2K17 will debut all-new face simulation technology that directly connects players to the console version NBA 2K17, with features allowing them to:

The new app, available for both iOS and Android, will be available on iTunes and Android Marketplace for free, with the opportunity for additional in-game purchases.