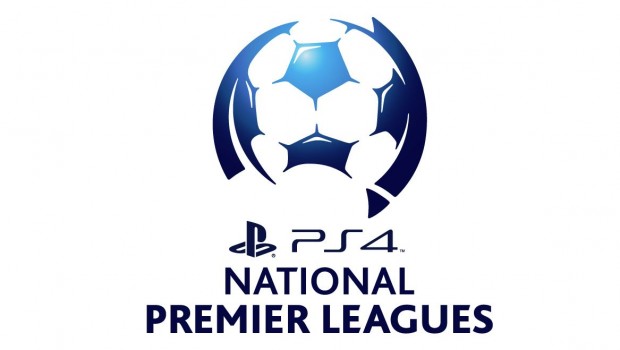 “We are thrilled to have PlayStation join the FFA corporate family and their vision and commitment to align themselves with a competition that only originated last year speaks volumes in what is certain to be beneficial and rewarding for both parties.”    Michael Ephraim, Managing Director, Sony Computer Entertainment Australia joined Gallop for the launch and expressed his passion and excitement at PlayStation’s affiliation with the National Premier Leagues.    “At PlayStation, everything we do is for the players. People love to play football for many of the same reasons they play video games – for fun, to be challenged, for the competition and to be social. This new partnership unites the passion of our fans with the passion of the National Premier Leagues communities and will help drive the continued growth of football in Australia,” Ephraim said.

“At PlayStation, we’re big believers in striving for victory and, importantly, getting involved in a game that you love. We look forward to bringing our partnership with the National Premier Leagues to life across the country.”    The latest in the line of Sony Computer Entertainment’s popular PlayStation game consoles, PlayStation 4 is the number one selling next generation home console[1]. With an outstanding line-up of games already available – and many more to come like the upcoming football franchise title FIFA 15 – PS4 is the best place to play amazing top-tier blockbusters and innovative indie hits, as well as access entertainment services like catch-up TV and movies on demand.    For more information about PlayStation 4, visit the official PlayStation website.