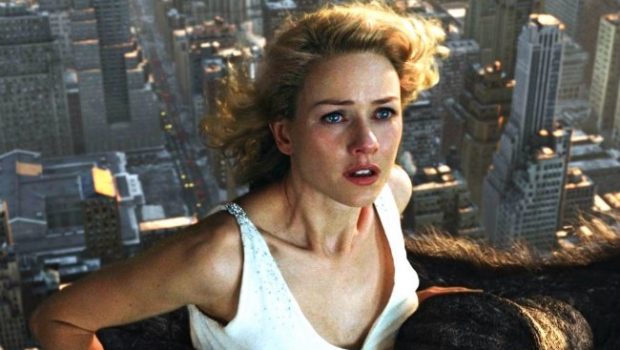 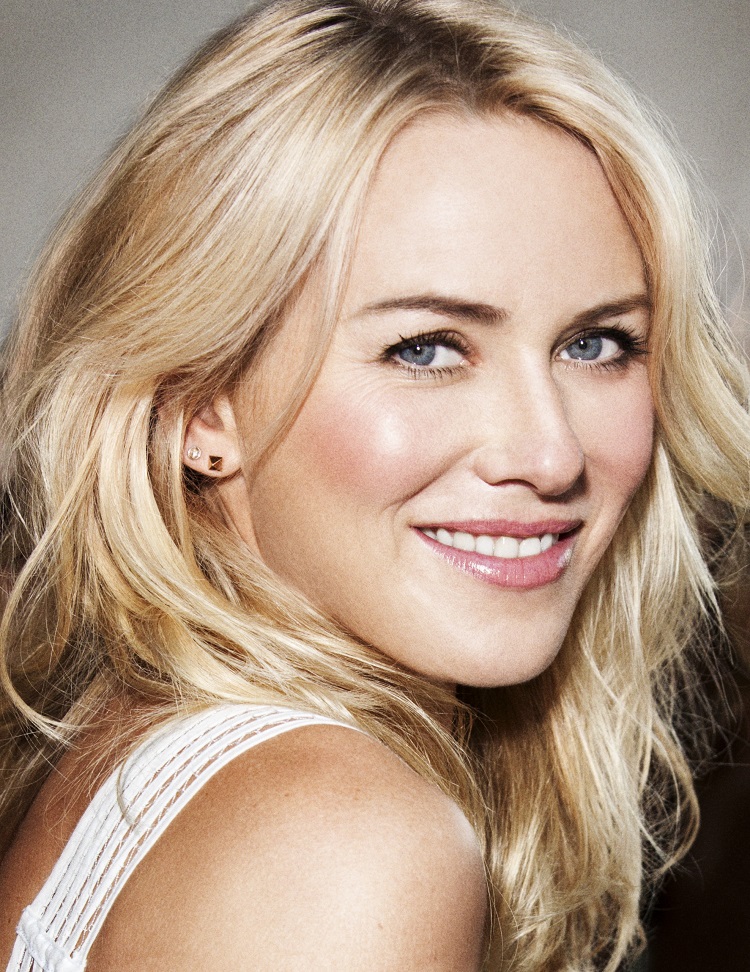 Naomi Watts to receive 2019 Orry-Kelly Award at the 8th Annual Australians in Film Awards on Oct. 23 in Los Angeles

The award, which celebrates Watts’ continued excellence in international cinema and television and her inspiration to her peers in the industry, will be presented to her at the star-studded event held at the Intercontinental Los Angeles on Wednesday, October 23, 2019.

The Orry-Kelly Award is given to an Australian whose body of work has provided inspiration globally in film and television and who continues to give back to the Australian industry.

Kate Marks, President of Australians in Film said, “2019 has been a remarkable year so far for Naomi Watts, so we are thrilled to be honoring and celebrating her impressive body of work. Coming off a powerful performance in The Loudest Voice, and a lead role in Penguin Bloom – her first Australian film since 2013 – which she also produced, Naomi’s work continues to challenge and inspire audiences around the world.”

Two-time Academy Award nominee Naomi Watts has garnered several accolades throughout her career including nominations for a Screen Actors Guild Award and Golden Globe Award. She was recently seen in SHOWTIME’s® limited series The Loudest Voice alongside Russell Crowe and Sienna Miller. Watts will also produce and star alongside Andrew Lincoln and Jacki Weaver in Penguin Bloom, the upcoming feature film based on the bestselling book, which has just finished shooting in Sydney, Australia.

Her feature film credits include – most recently – Luce and Ophelia, as well as Mulholland Drive, The Impossible, 21 Grams, I Heart Huckabees, Birdman or (The Unexpected Virtue of Ignorance), St. Vincent, The Ring, King Kong, Eastern Promises, Fair Game, J. Edgar, The International and The Painted Veil.

The fundraising event will be hosted by Australian singer-songwriter, comedian, writer and actor, Eddie Perfect, best known for his performance in critically acclaimed series Offspring and more recently for his Tony-nominated work on Broadway, writing the score for Beetlejuice.

ABOUT AUSTRALIANS IN FILM:

Founded in 2001, Australians in Film is a Los Angeles based non-profit screen organization that supports its members with career development and education programs including the prestigious Heath Ledger Scholarship, Mentor LA, Village Roadshow/Animal Logic Entertainment Internship, Greg Coote Fellowship, Gateway LA and The Writers Room. AiF is based at Charlie’s, a shared workspace at the historic Raleigh Studios in Hollywood. Charlie’s is a bespoke hub for business, collaboration and networking for the Australian screen community in Los Angeles and it is where AiF holds its industry education programs.