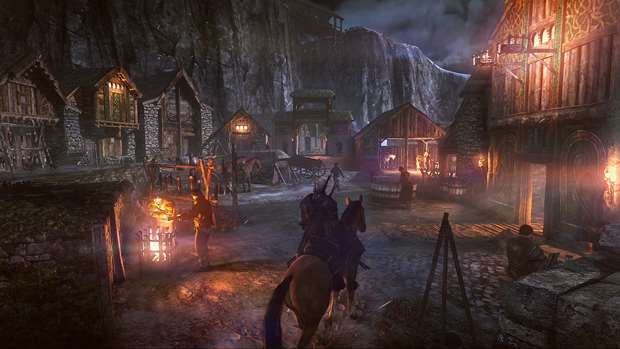 SYDNEY, AUSTRALIA – January 16th 2014 – CD Projekt RED, the developer and publisher behind the highly anticipated fantasy RPG The Witcher 3: Wild Hunt, is excited to announce that NAMCO BANDAI Games Australia and New Zealand, a leading video game publisher, developer and distributor, will distribute the third part of The Witcher saga and join the studio in bringing the series to the key markets of Australia and New Zealand. Namco Bandai will exclusively distribute and promote the game in these territories.

“We’re really excited to continue to develop our relationship with NAMCO BANDAI Games and, as a result, introduce The Witcher 3: Wild Hunt to even more gamers across the globe. Thanks to our shared passion for games and our partner’s understanding of what core values constitute The Witcher series, I’m confident we can make the launch of The Witcher 3 something really special,” said Adam Badowski, Head of Studio, CD Projekt RED.

“CD Projekt RED is a world class developer that cares passionately about its games and its fans.  We are therefore delighted and proud to again be their chosen partner in Australia and New Zealand and we are very excited to add the eagerly awaited ‘The Witcher 3: Wild Hunt’ to our 2014 line-up.’ said Gerard Noonan, SVP, NAMCO BANDAI Games Asia Pacific. “The Witcher series is one of the industries most revered video game franchises and with the power of the new generation of consoles we expect CD Projekt RED will take the series to even greater heights”

The first installment in the Witcher series was released in 2007 for the PC. The second installment hit the PC market in 2011 and was released for the Xbox 360 games and entertainment system from Microsoft a year later. The two games received over 200 awards. In February 2013, CD Projekt RED announced The Witcher 3: Wild Hunt, which is scheduled for a 2014 release and has garnered over 88 awards so far. The game will be released simultaneously for the PC and next-generation consoles: PlayStation®4 and Xbox One. 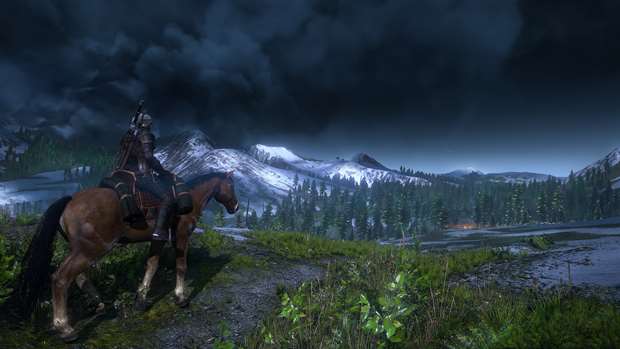