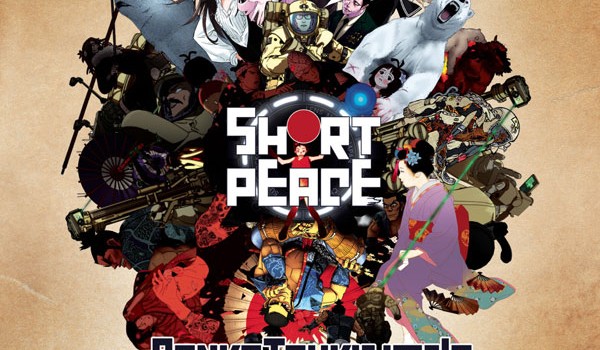 By day, Ranko Tsukigime is a slightly arrogant high school girl who lives alone, but at night she is a deadly hitman who coldly assassinates her targets.  One fateful night as Ranko heads out to eliminate her next target, a demonic enemy organization creeps up and threatens the lives of Ranko and her friends. Players will put their skills and quick judgment to the test in an electrifying platforming gameplay that will have them blazing through dangerous, obstacle-ridden environments to run from an ominous enemy looming close behind.

With Suda51 and Crispy’s Inc. at the development helm of the game, fans can look forward to a fantastical conclusion to the SHORT PEACE collection on par with Katsuhiro Otomo’s previous animation masterpieces. Katsuhiro Otomo is widely celebrated as an animation visionary who is most known for his popular cult film Akira, along with hit Japanese anime movies such as Steamboy and Memories. The SHORT PEACE movie and game project boasts unique visual artistry and masterful storylines that have touched audiences around the world. 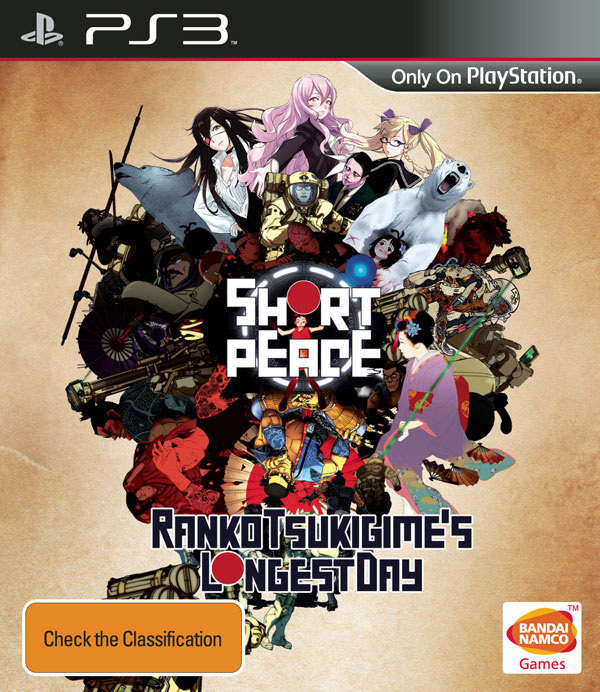 “POSSESSIONS is a piece in which I realized that I was completely satisfied with myself since the staff and I honestly poured our souls into the project,” said Shuhei Morita, Director of POSSESSIONS. “We are so glad that POSSESSIONS has drawn enough international attention to earn an Oscar nomination and we are looking forward to the final awards ceremony.”