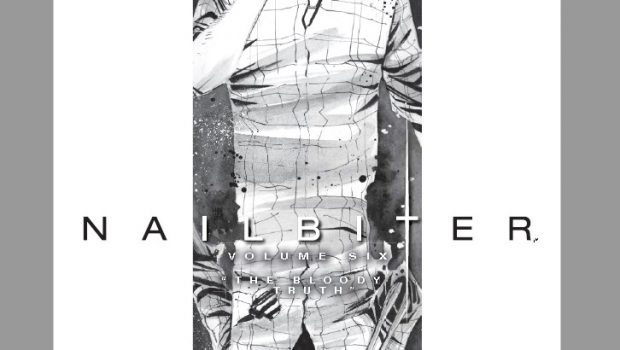 Summary: When a town has a mass murderer that's a mark against the town... when it has multiple mass murderer's that Town becomes infamous!

The question of nature versus nurture is a familiar one to anyone with a passing familiarity with psychology. Are we born who we are or are we made by our surroundings and the people throughout out lives. Nailbiter focuses on a town that seems to have more than it’s share of serial killers, the question is why? But is anyone really ready for the answer? 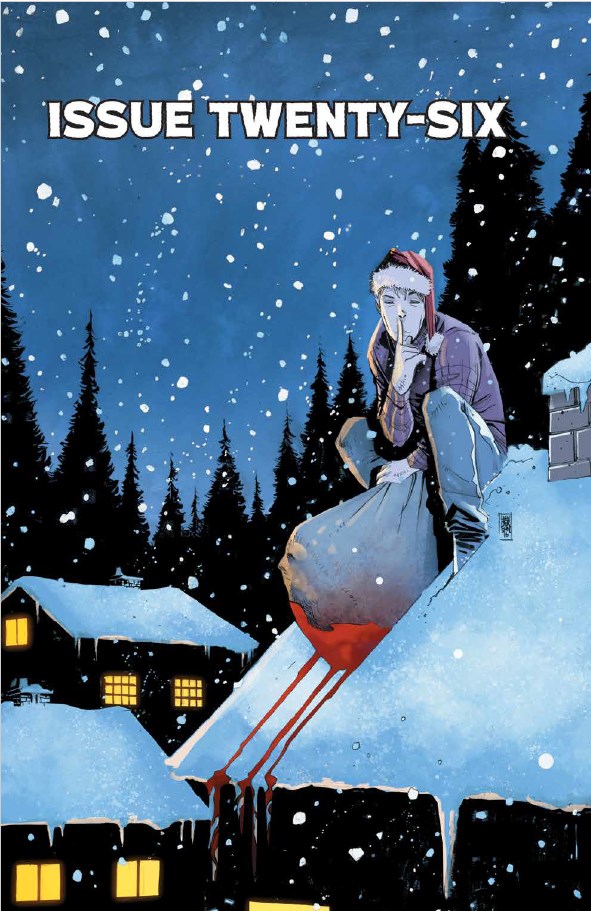 Joshua Williamson has done a great job of creating a story that is quite rightly compared to Twin Peaks, The X-Files or similar. It’s kind of one part Natural Born Killers one part Halloween mixed together with an assortment of similar tales with the end result being a creepy story of a town that is best left off tourist brochures, though funnily enough is aspiring to become a tourist destination (at least if the Blonde has her way). It’s hard enough for a town to come to terms with it having produced one serial killer but when multiple serial killers come from the same place you have to start asking, why this town? Rest assured by the end of this tale you will know (I won’t spoil it but it’s disturbing). 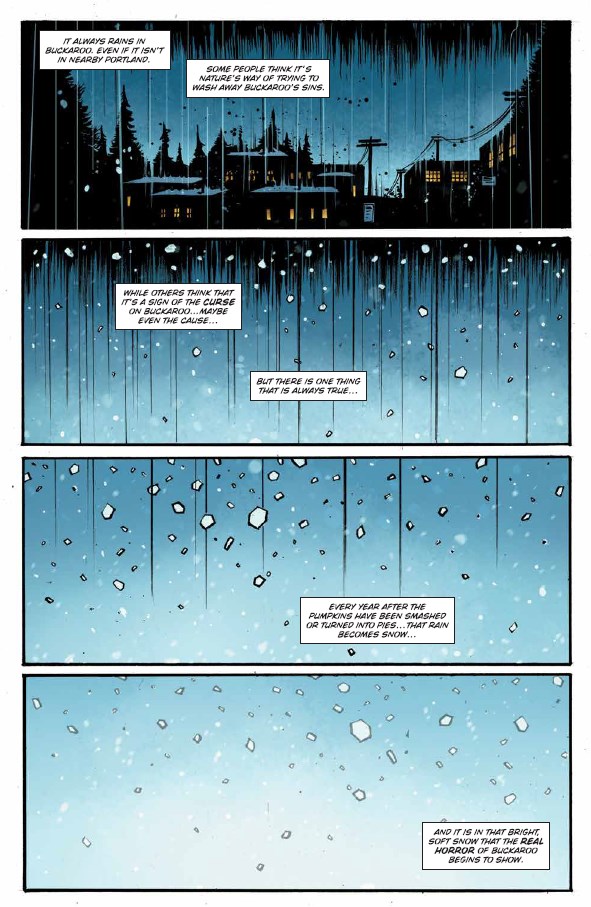 If Joshua’s story is scary, Mike Henderson’s images are simply disturbing. There’s just something about the way he has drawn some of the characters that tells you there is something wrong with them to before you even learn their story. I don’t know whether it’s the look of having been awake for three years straight or the proportions of the faces (I haven’t measured but I wouldn’t be surprised if he’s placed features just slightly out of where they would normally sit)… whatever he’s done it just makes certain characters look “off”… it can give you an uneasy feeling seeing them, it’s a brilliant way of setting the mood and keeping the reader on edge and for some they may not even realise why. 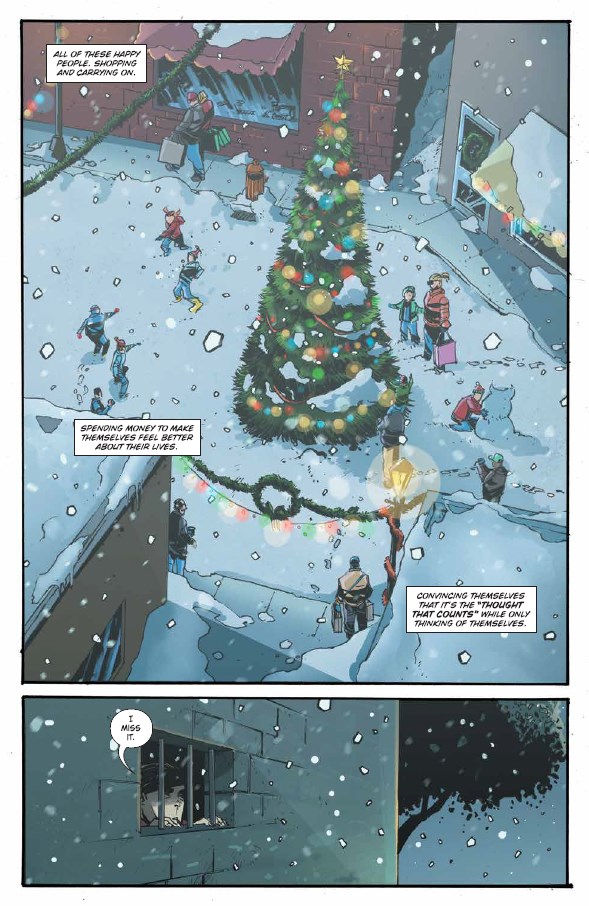 I’m not the world’s biggest horror fan (“what the hell are you doing reviewing horror stories then” I can hear you ask)… but if the story is done well then I can get right into them. Joshua Williamson has done a great job here making a story that should appeal to more than just the usual Horror fans. The notion of a town having such a dark reason to be well known. The idea that someone would take such a horrible chain of events and try and make it a publicity vehicle… is both gruesome and unfortunately completely believable. Worth a read if you like dark stories with some mind play. 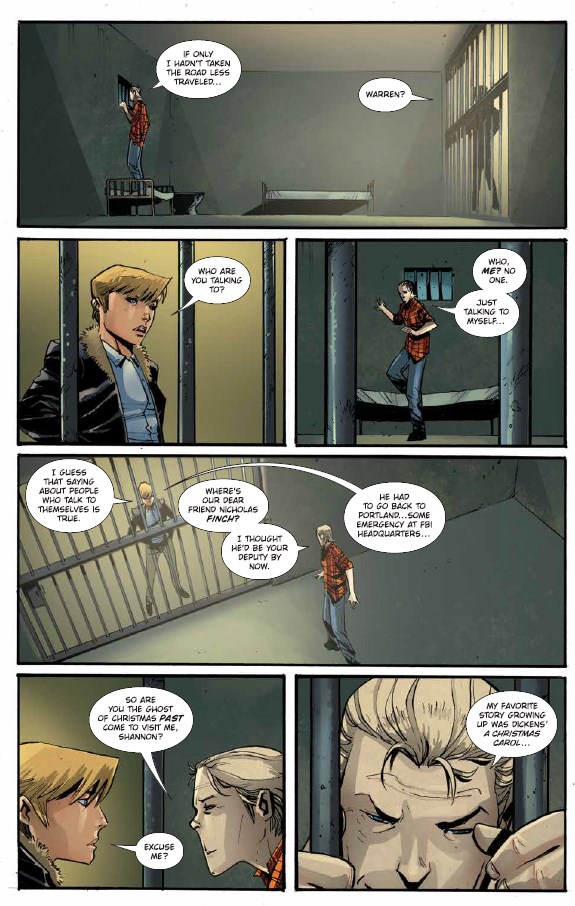