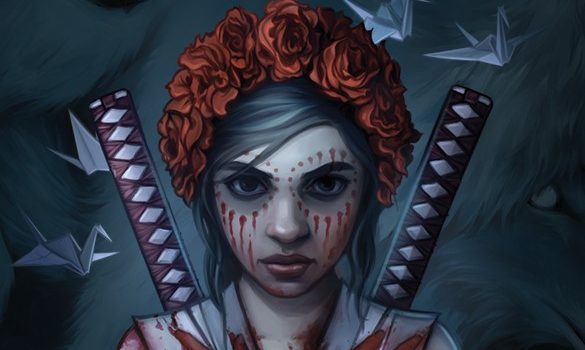 Women are disappearing. A legion of wolves roam the border, hunting them down, and a band of survivors have come together, ready to wage war.

Detective Frank Coffey is struggling to wrap his head around this mythic-level bloodbath when he meets Red, a little girl with a secret—and a sword.

“My favorite fantasy stories are the ones that help us relate to each other and our own reality, and COYOTES is all about that,” said Yarsky. “As soon as I read it, I could envision the stark, gritty world and the badass women that band together to change their narrative. It’s a thrill working with Sean to create such a unique and mythic tale.” 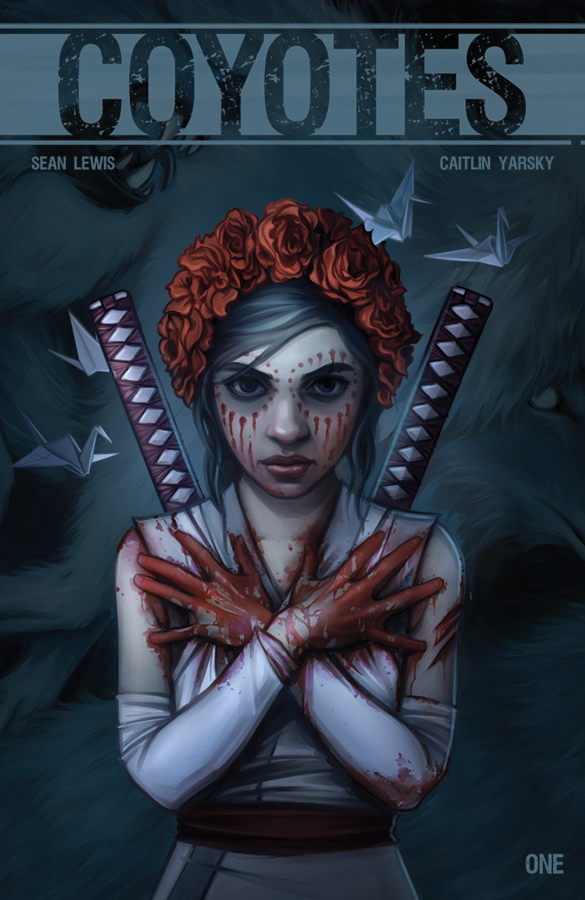 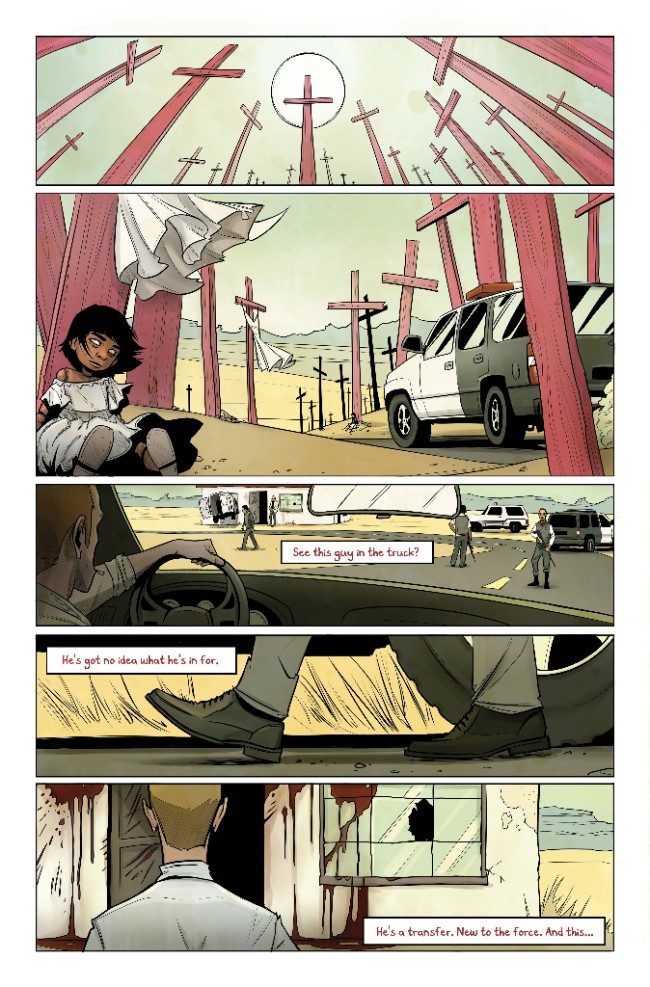 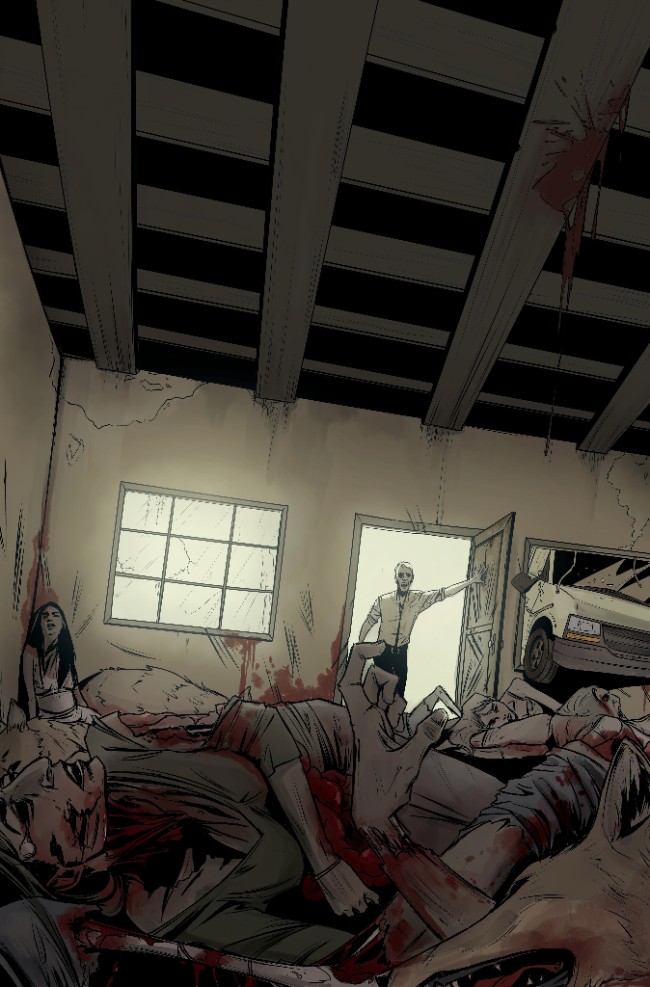 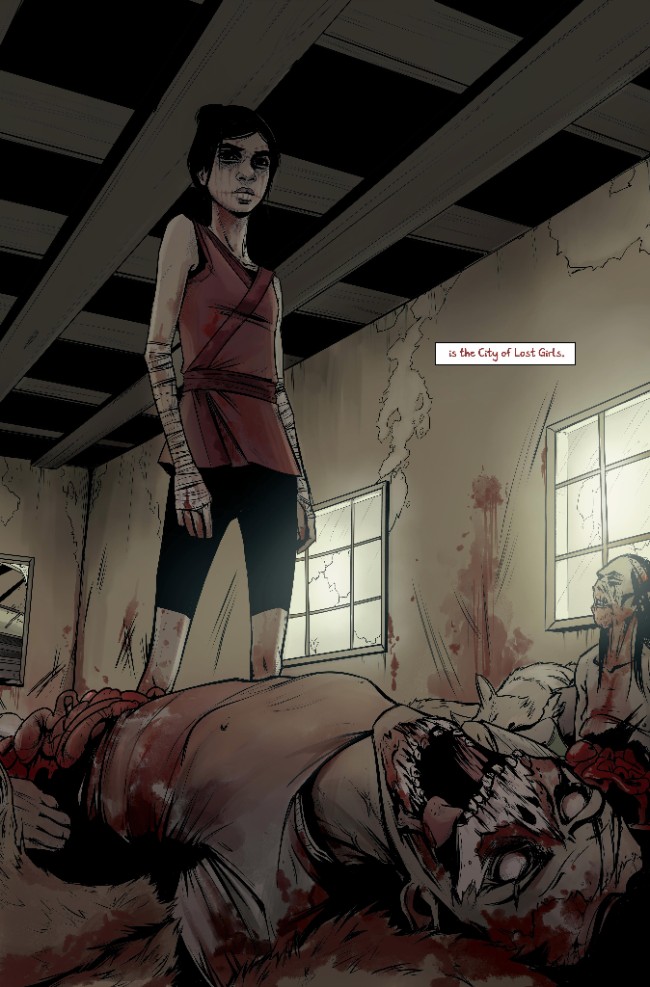 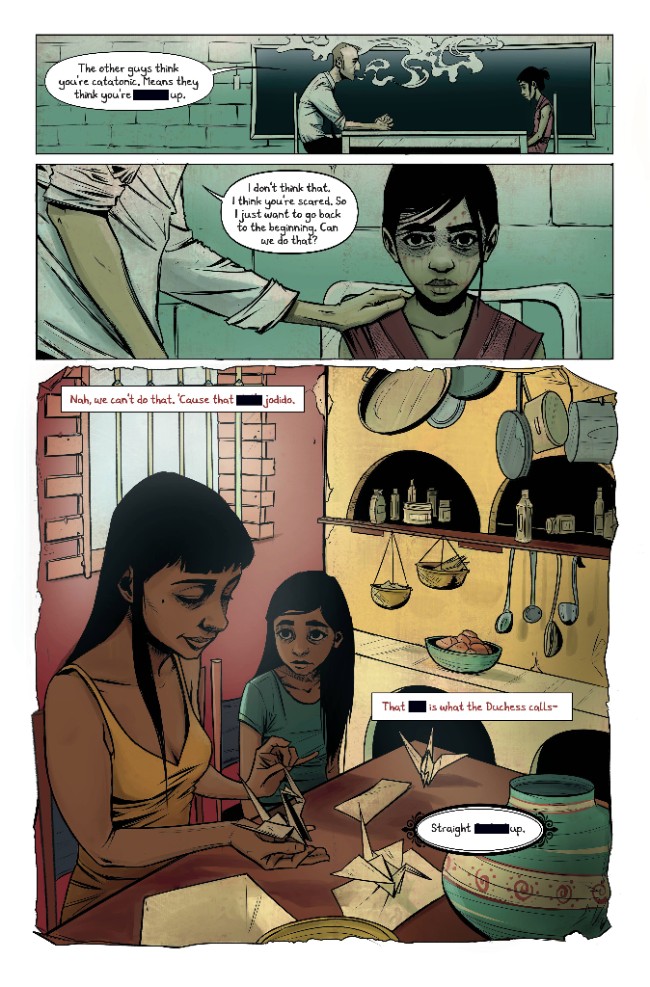