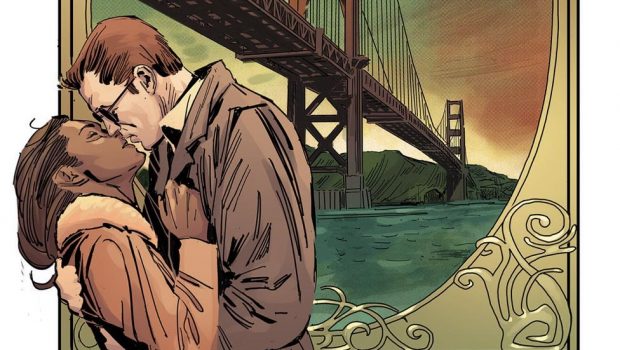 The Mystery of His Secret Identity Revealed! Your First Look at DAREDEVIL #17!

Just how did Daredevil regain his secret identity?! At last, the story fans have been asking about will be revealed! It all kicks off this February in DAREDEVIL #17, the first chapter in a brand-new story arc! Blockbuster creators Charles Soule and Ron Garney gear up to tell the story that’s been on everyone’s minds since their very first page! It’s no secret that Matt Murdock is the man under the Daredevil mask. He admitted it to the world a long time ago. But what if you could put the genie back in the bottle? What if you could protect the loved ones you put in harm’s way? Only, if he wants to regain his anonymity…it’s going to cost him. What price did Matt Murdock pay to make his identity secret once more? Who got left behind in the process? The story of Matt’s secret identity and his return to New York begins on February 15th in the can’t-miss DAREDEVIL #17! 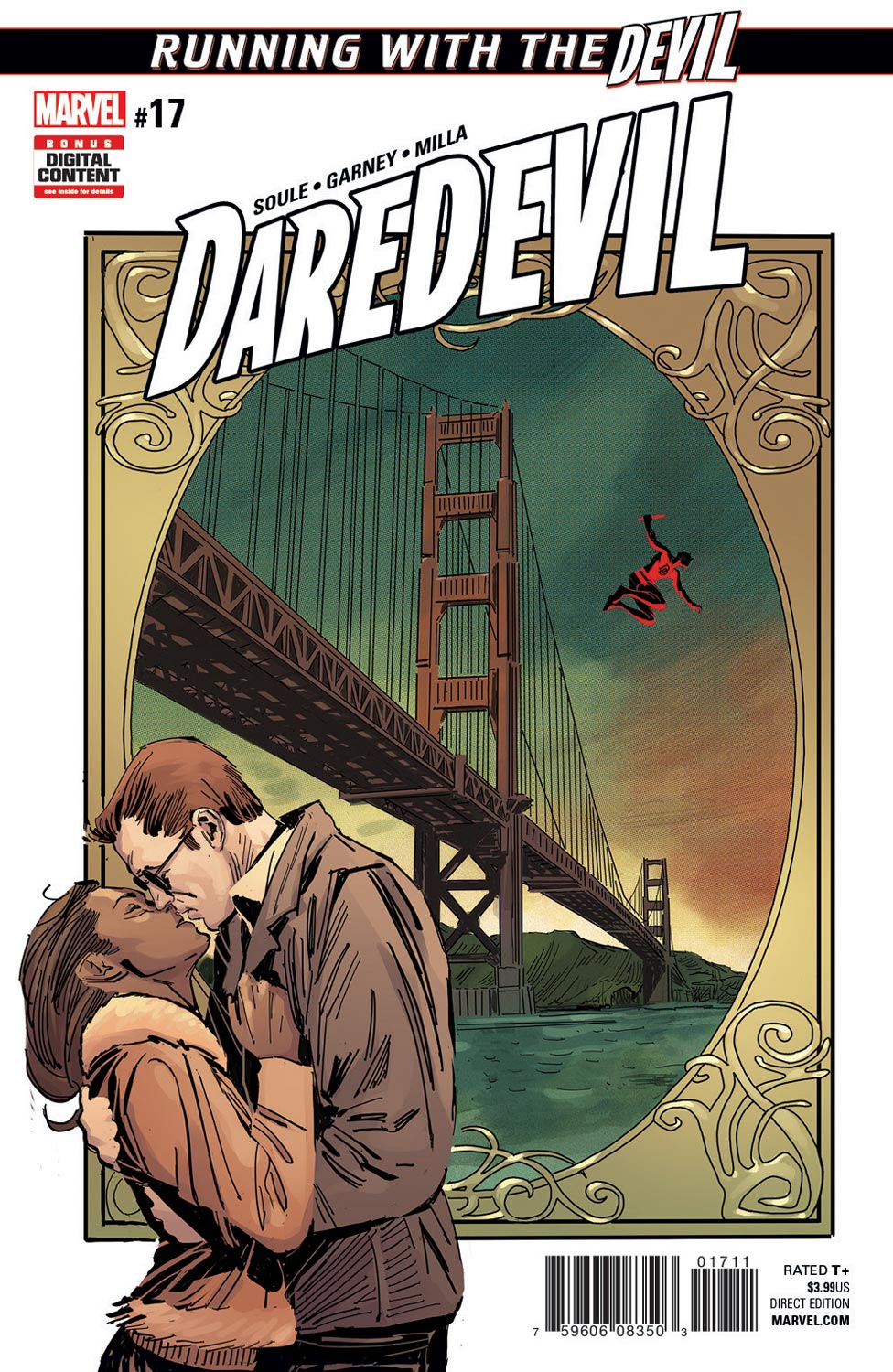 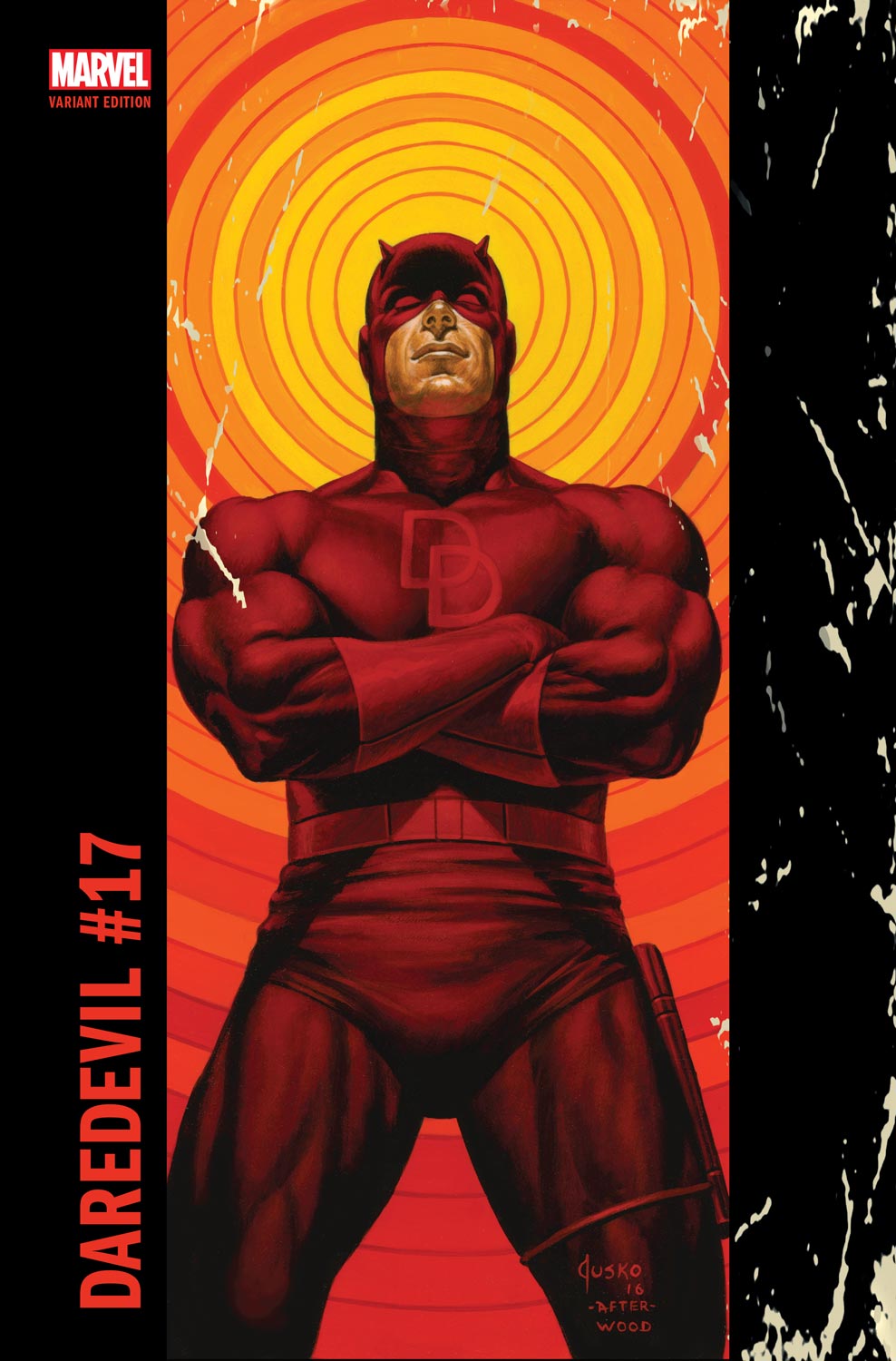 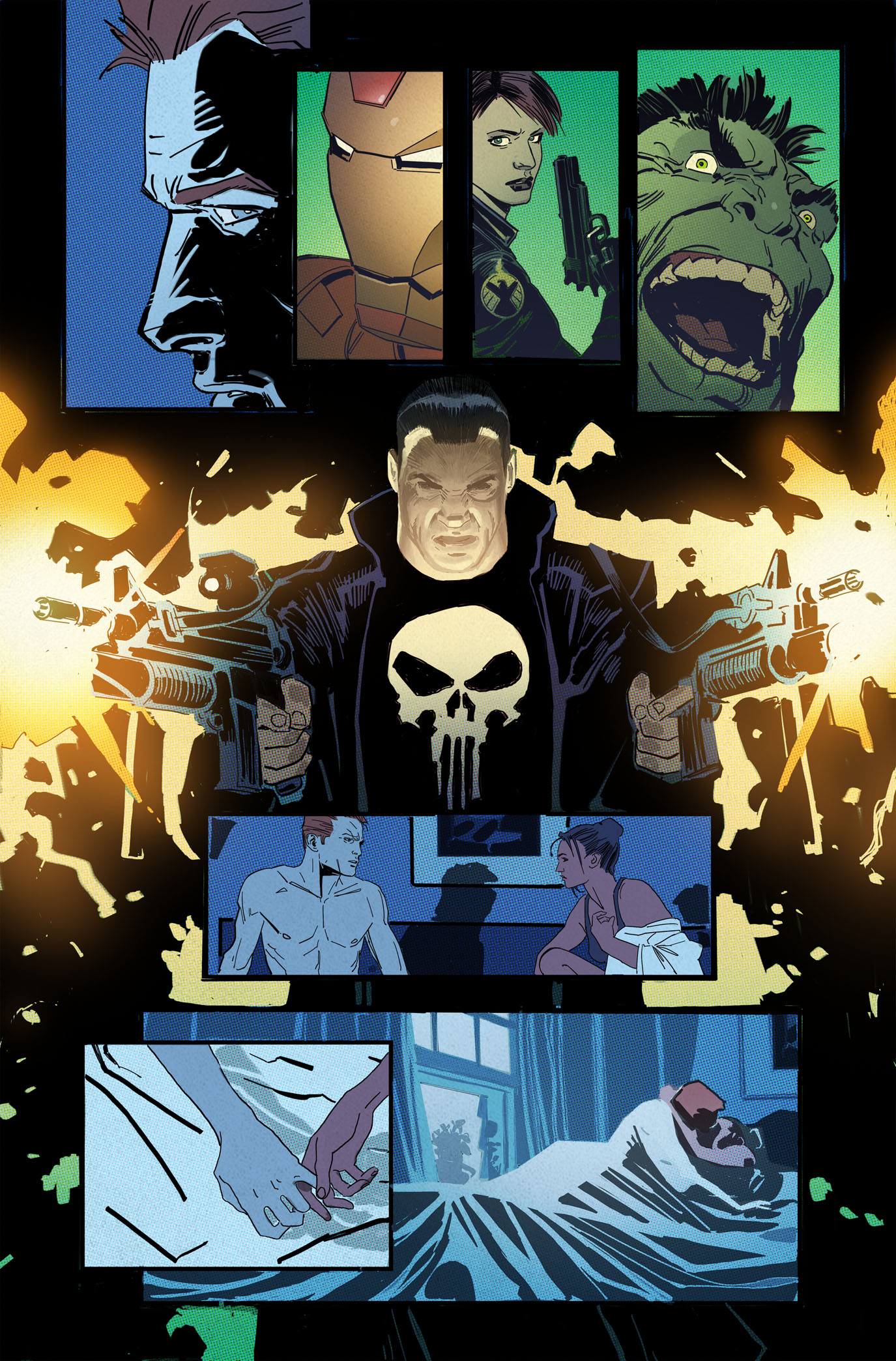 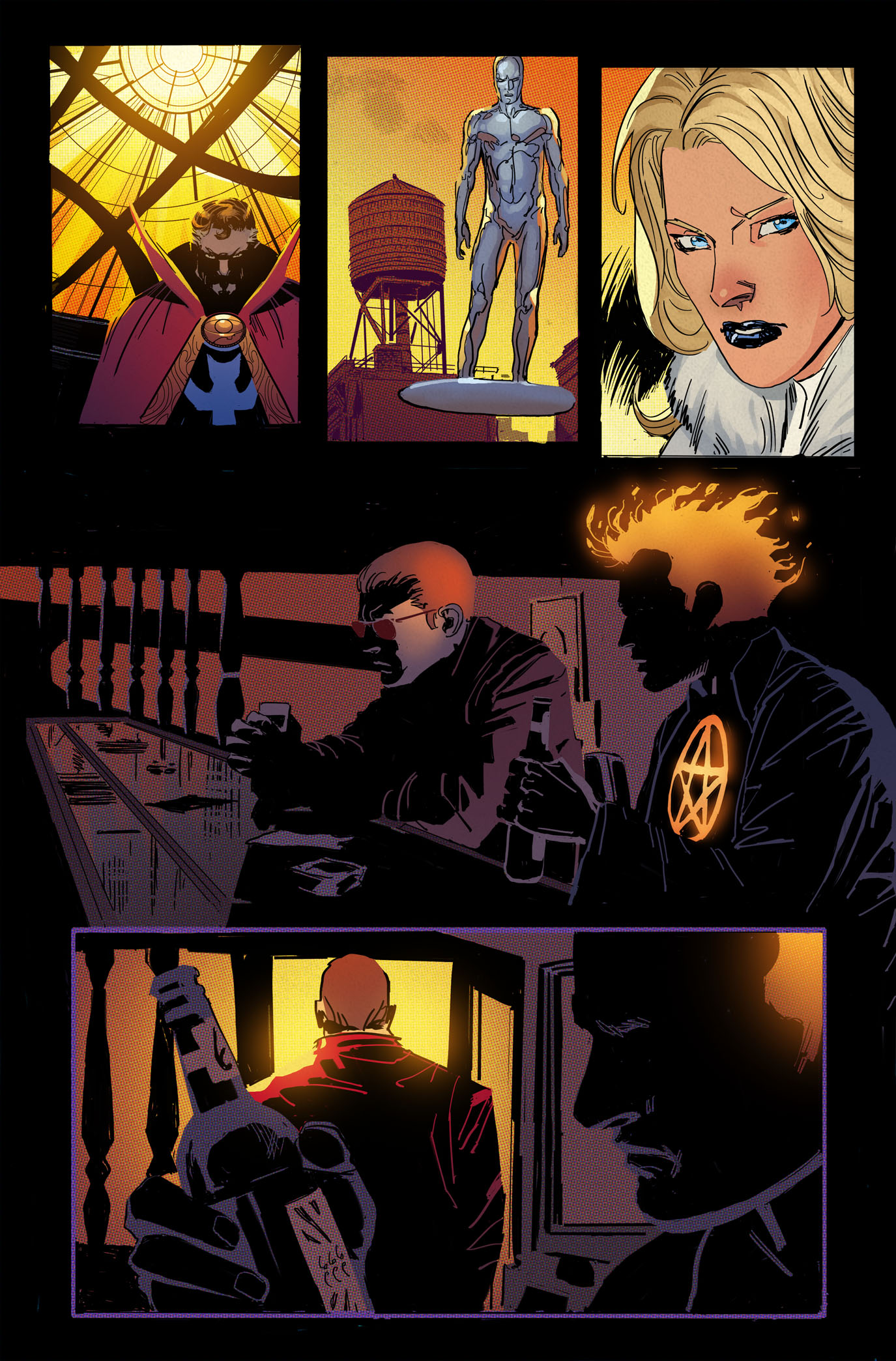 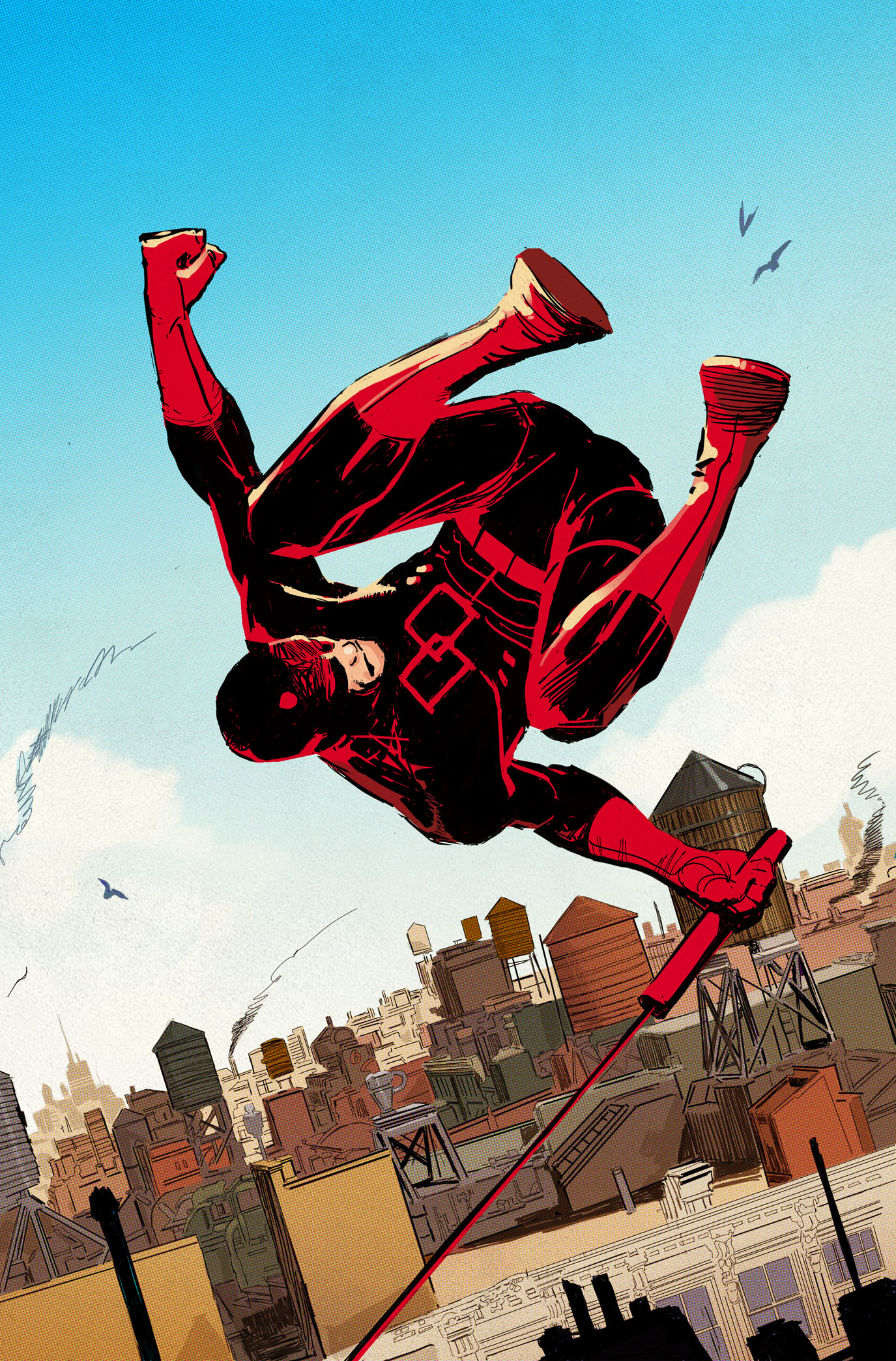 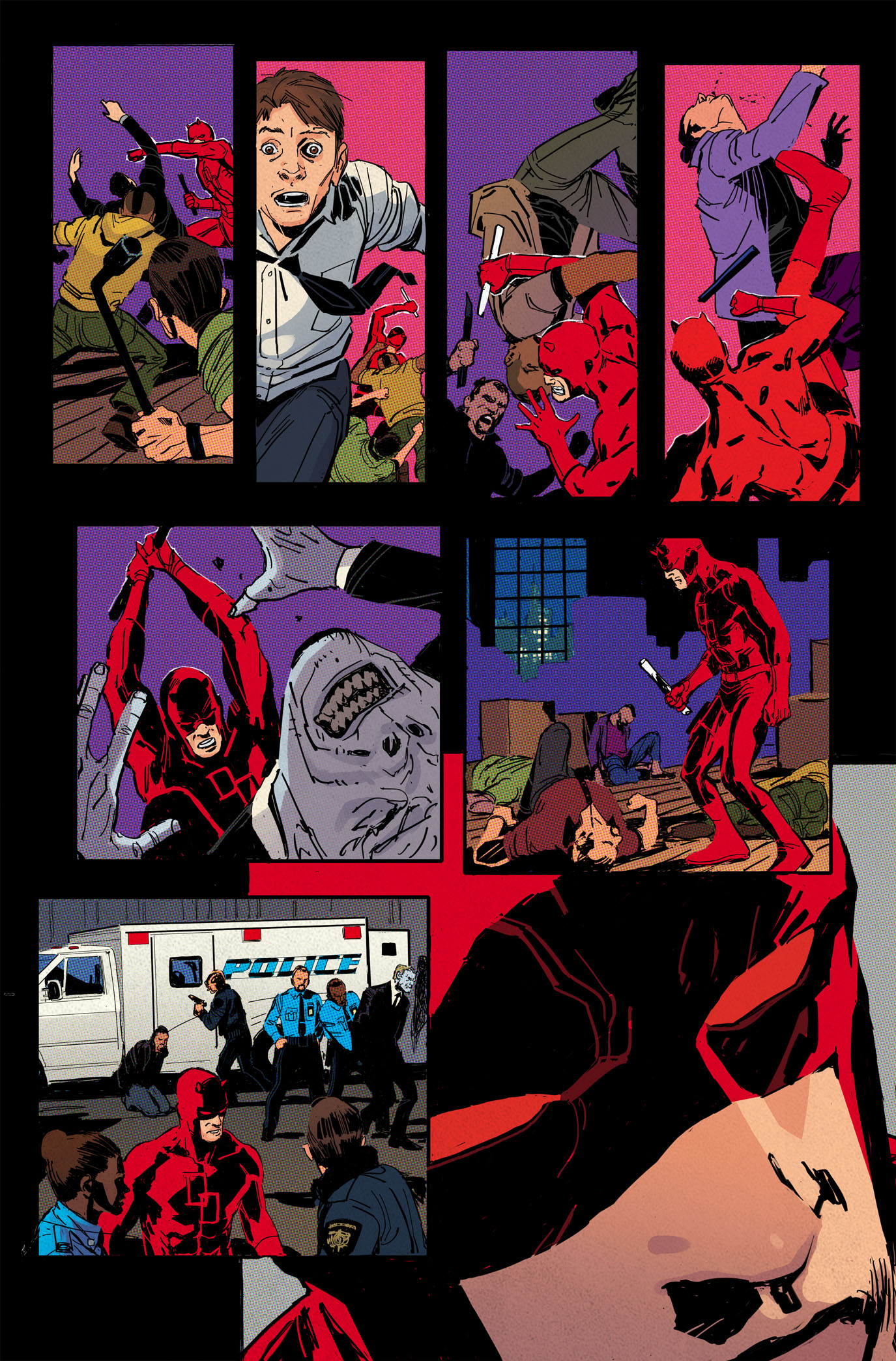