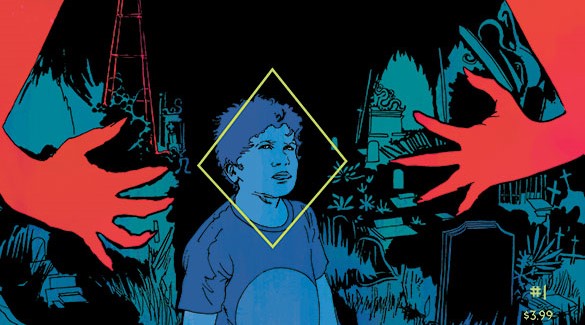 The WINNEBAGO GRAVEYARD miniseries—written by Steve Niles with art by Alison Sampson and first announced at Image Expo—promises to take readers on a plot-twisting road trip filled with mystery this June.

In WINNEBAGO GRAVEYARD #1, an American family traveling on vacation finds themselves stranded in a small town with a sinister secret.

“It can still make your spine tingle with fear when you’re out on your own looking for help in a hellishly scary place,” said Niles. “Winnebago Graveyard is all about that kind of terror.”

This horror-adventure story about a family stuck on a road trip gone terribly awry is filled with creepy fairgrounds, nefarious characters, seedy conspiracies, towns full of satanists, and a teenager. What else could possibly go wrong? 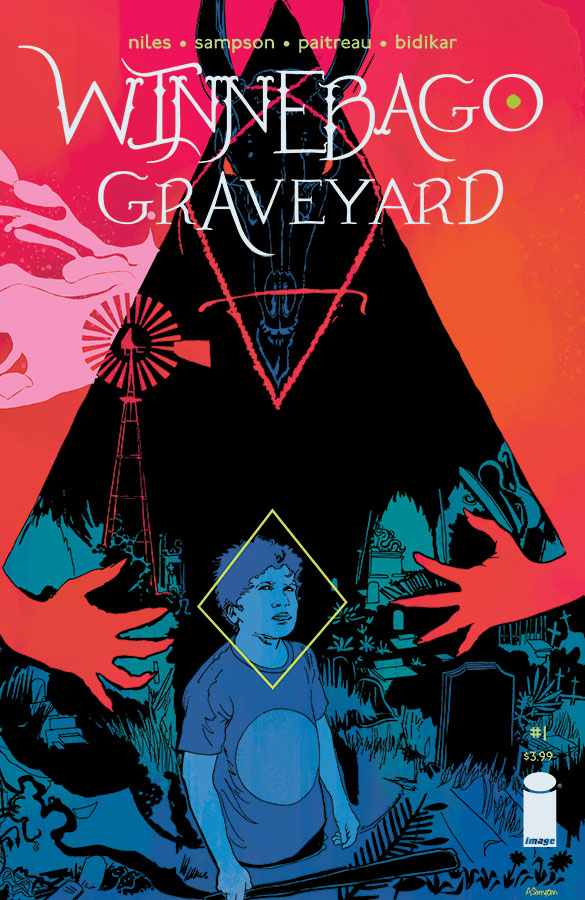 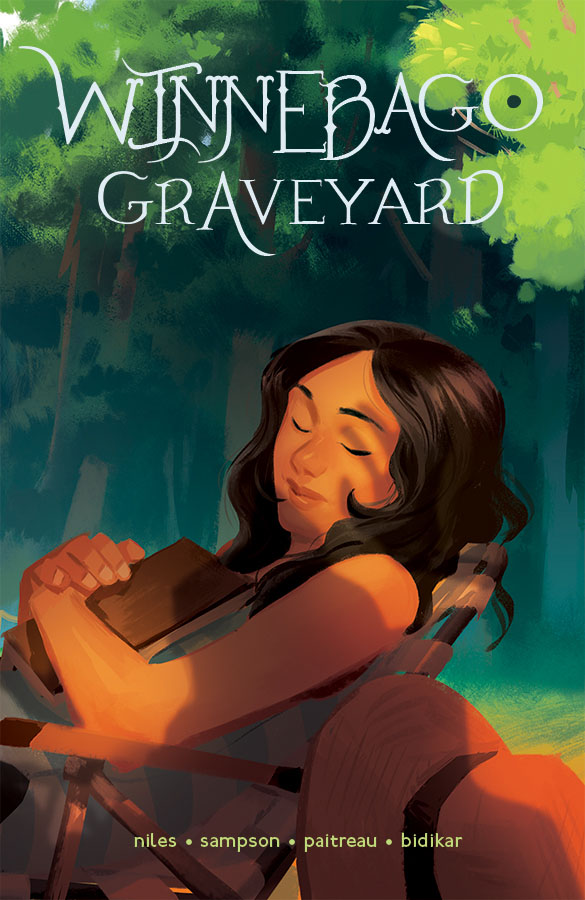