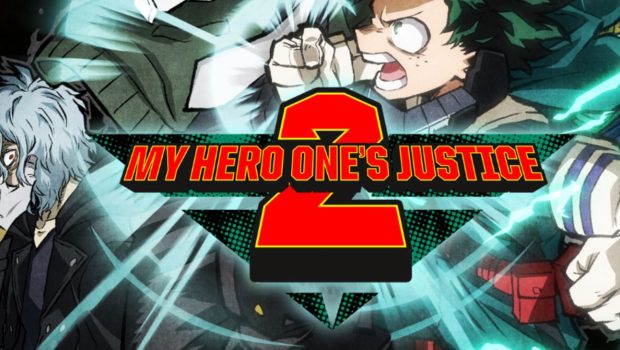 MY HERO ONE’S JUSTICE 2 will features different game modes, each allowing for a unique experience.

Four new characters has also been confirmed to be part of the final roster :